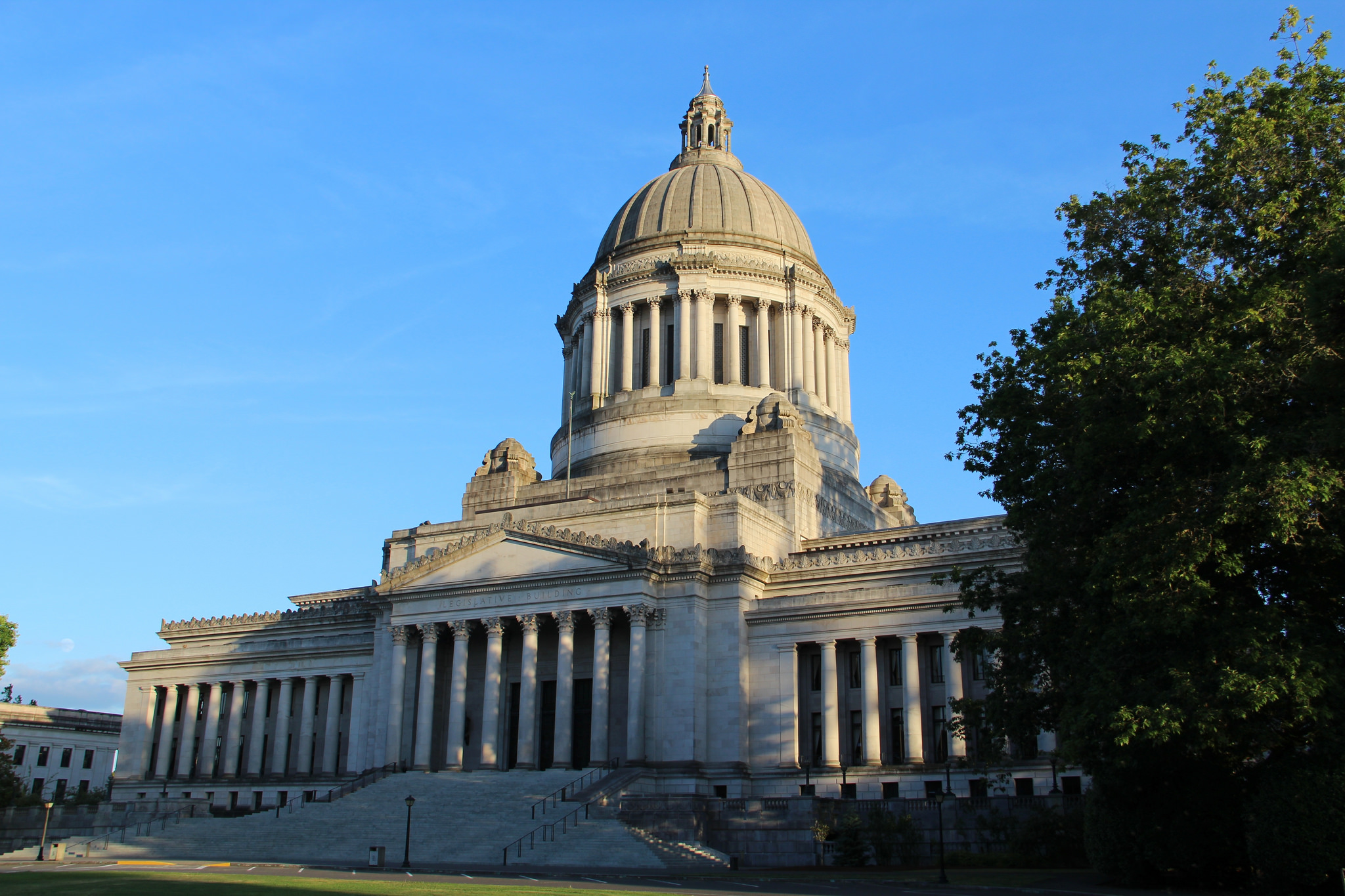 State Senate Republicans staked out their first budget bargaining position Tuesday — a $43 billion proposal that does not stand a chance of surviving intact in the Democrat-controlled House.

In a few days, the House Democrats will unveil their first 2017-2019 budget bargaining position, which will also be dead on arrival in the Senate.

One way to look at Tuesday's action is that, with less than five weeks left in the regular legislative session, the GOP unveiled an “apples” budget. The Democrats will unleash an “oranges” budget at roughly the four-weeks-to-go mark.

It's unlikely that the House and Senate will have a budget ready by the end of the session. But if everyone is lucky, the two sides might agree on a shared frame of reference and a common way of calculating figures before Gov. Jay Inslee has to call the Legislature into overtime in mid-April with its first 30-day special session.

The real budget talks deadline is June 30, because the state government will otherwise partly shut down on July 1 without a budget passed by the Legislature and signed by Inslee.

In 2013 and 2015, Democrats and Republicans did not agree on a biennial budget until three days or less prior to July 1.

Senate Majority Leader Mark Schoesler, R-Ritzville, talked up the education-funding aspects of his party's proposal. Referring to a state Supreme Court mandate to improve school funding, he said, that the GOP budget "would invest more than half of the general fund into our public schools … and put the remaining touches on our effort to make the school levy system constitutional again.”

“We can do all these things without additional taxes,” said the Senate GOP’s chief budget writer, Sen. John Braun, R-Centralia.

Since 2013, the GOP has begun each year with a position that no new taxes should be levied and no tax breaks should be closed. And there's reason to keep that history in mind: The GOP has won most fights in the past four years against Democrats' proposals for new taxes or tax-break closures.

The GOP proposal assumes a roughly $3 billion revenue increase, solely from an improved Washington economy rather than any new taxes. It is likely that the House Democrats’ proposal, like Inslee's plan, will include some new taxes and closures of tax breaks.

As a whole, the GOP proposed budget is $43 billion, of which $21.9 billion addresses education in Grades K-12, which is slightly less than 51 percent of the overall $43 billion. By contrast, Inslee’s proposed budget, put out in December, is $46 billion with 50.3 percent allocated to K-12 education. The House Democrats' starting position is still unknown. The 2015-2017 state budget was slightly less than $40 billion.

The GOP proposal assumes that the Legislature will not fund $1.7 billion in 2017-2019 pay raises for general state workers that were negotiated last year. But the Republican plan will fund raises negotiated with state corrections workers and with state patrol officers. Not funding negotiated pay hikes is likely a non-starter in the Democratic House. And Inslee would likely veto this because his people negotiated the pay raises with the unions.

On Tuesday, Sen. Dino Rossi, R-Sammamish and an assistant GOP budget writer, contended Inslee's negotiation of pay raises with unions that contribute to his campaign carries the whiff of corruption, which is why the Republicans removed that $1.7 billion expense from their proposal. Rossi introduced a bill that the Senate passed 25-24 along party lines to forbid state employee unions — which lean Democratic — from donating to gubernatorial election campaigns. That bill is now in the Democratic House.

The GOP budget plan includes a radical overhaul in how the state collects property taxes, putting $5.6 billion in extra education revenue on the table. Braun contended that the property tax overhaul would spread the revised and extra tax burden equally across state.

But Sen. Kevin Ranker, D-Orcas Island, argued that numerous areas, especially in the Puget Sound area, would get hit with much higher property tax increases while others will see decreases. Inslee said that the GOP plan assumes King County residents are much wealthier than the rest of the state and can easily pay a disproportionate share of property taxes.

An interesting question will be what the property tax overhaul's effects will be on the 45th District, an area with high property values covering the that Seattle suburbs of Redmond, Kirkland and northern Bellevue. Rossi temporarily holds this seat following the death of Sen. Andy Hill, R-Redmond. But this November, this swing district will hold a special election for Hill’s permanent replacement. The party winning that election will control the Senate in 2018.

A big question exists on how the congressional Republicans' overhaul of the Affordable Care Act will affect the state government’s health care obligations in 2017-2019. Braun said a possible loss in federal health money to Washington is not accounted for in his caucus’ budget proposal. He said it is premature to deal with that matter until actual loss figures come out.

In recent days, Inslee speculated that the state could lose at least $351 million in federal health money under the current U.S. House GOP proposal to trim Obamacare. The liberal Washington State Budget & Policy Center think tank puts that potential gap at $458 million. Ranker said he has heard estimates of losses to the state as high as $1.1 billion. It is unknown whether the House Democratic budget proposal will include a Trumpcare-gap component.

On Tuesday, Democrats criticized the proposed GOP cuts in early learning programs, tuition wavers, the Temporary Assistance to Needy Families program, home care training and several human services programs. The GOP proposal would also eliminate voter-approved initiatives on cost-of-living raises for teachers and for improving teacher-student ratios in Grades 4-12. They can brace for plenty of criticisms from their Republican colleagues when the Democratic budget is unveiled.