It won't be easy to save the marbled murrelet 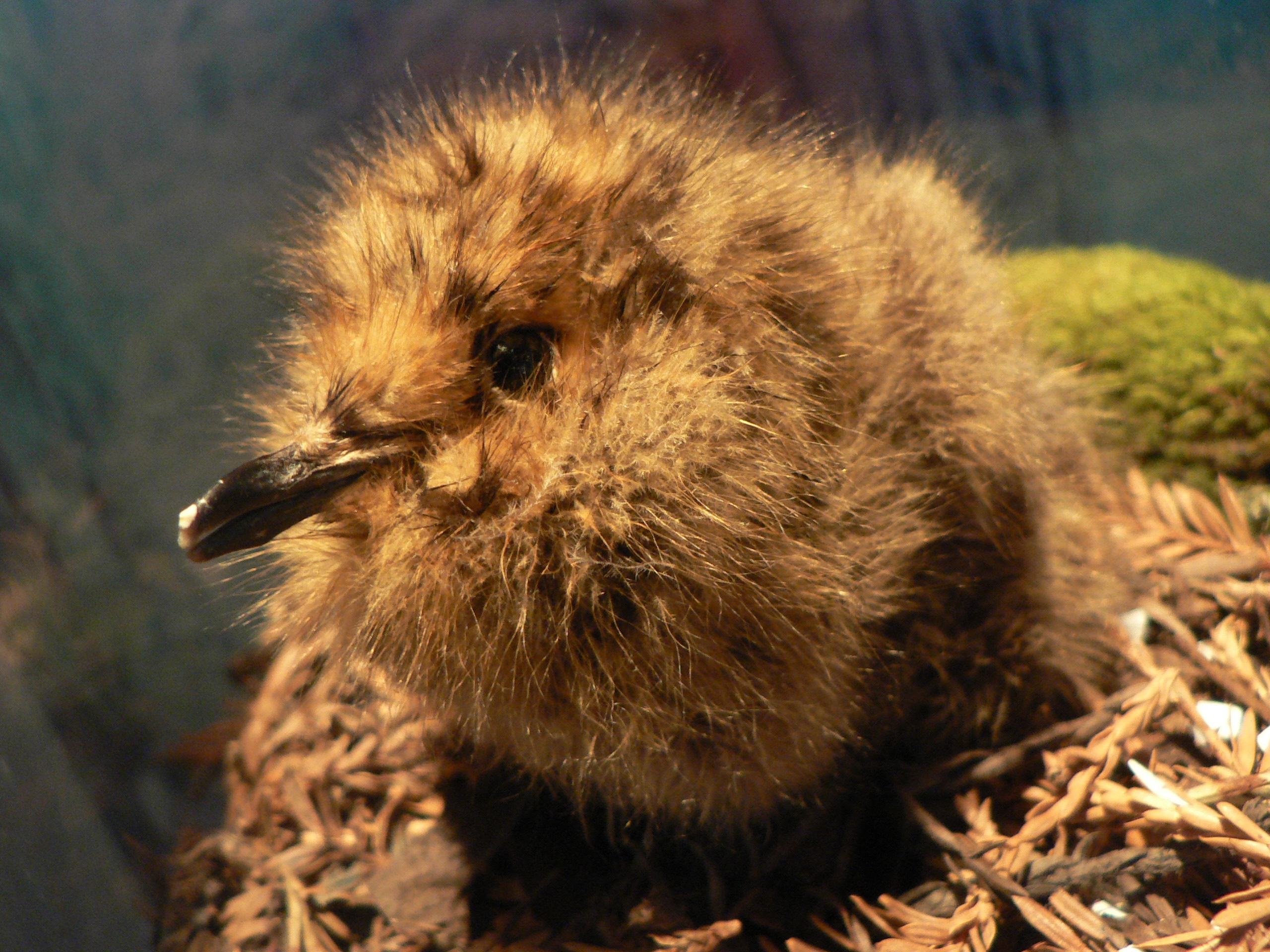 It was a clever invitation: “Marbled Merlot Anyone? Come by my house for a glass of merlot (or cup of tea) to support meaningful conservation of the endangered Marbled Murrelets on state lands in Washington.”

You have to go a little further when you are trying to rally people to action on behalf of a bird few have seen and that has been described as a brown potato with a beak. The invitation came from Maria Mudd Ruth, who has literally written the book on murrelets.

She is trying to drum up support for much stronger action by the state to protect the web-footed seabird, which forages in marine waters but nests in older forests. A murrelet often flies 50 miles between inland nests and the sea, sometimes multiple times a day, to feed its young. It’s a biological oddity — and one that is listed as an endangered species.

The state Department of Natural Resources (DNR) is in the final stages of establishing a new long-term conservation strategy for the murrelet, updating a habitat conservation plan that was adopted in 1997. The department is taking public comments through Thursday on six different conservation plans it has proposed for protecting murrelet habitat, managing the trees and forests they rely on, and ensuring that the state continues to receive revenues from the forest lands it manages across Western Washington.

State lands managed by DNR are key to murrelet survival and often contain spots where the birds could gain new footholds. Trees on these lands — including western hemlock, Sitka spruce and western red cedar — are also those the agency manages for timber harvests.

Environmental and conservation advocates don’t like any of the plans, questioning whether even the best of them reflect up-to-date science on the birds and the increasing threats to them. Those include the loss of suitable nesting habitat, the loss of terrestrial nesting habitat closer to sea and the harvesting of acreage in existing murrelet nesting habitat.

In their estimation, none of the plans even give the murrelets a fighting chance at survival.

Some advocates want the agency to go in new or very different directions in how DNR generates revenue for school construction, community college capital projects and counties. One option would be to engage in large scale selling of credits to companies for capturing carbon emissions by preventing the cutting down of trees. This would expand habitat for the birds — and other endangered wildlife — while allowing DNR to meet its trust obligations to provide revenue from the lands it manages.

Mudd Ruth says her book, “Rare Bird,” reissued in 2013, was “to raise awareness about the fantastic species before it was too late.” The situation is critical for the murrelet. Just last year, the state moved its status from threatened to the dire endangered listing.

By some counts their numbers are 50 percent lower than they were a decade ago. At current rates of decline, say conservation advocates — including Audubon chapters, Defenders of Wildlife, Washington Forest Law Center and Conservation Northwest, there may be no murrelets in 30 years.

Mudd Ruth thinks carbon capture could be a win-win for the bird, for DNR and for the state's financial bottom line. “I benefit from services our schools and hospitals get from this revenue,” says Ruth, whose children attended a newly renovated middle school partially funded by timber revenue. “However, the murrelet isn't getting enough benefit.”

Angus Brodie, who oversees DNR's uplands programs, says all of the long-term conservation plans deter habitat loss by a certain degree. Analysis areas with existing habitat or the best potential to grow more habitat were concentrated on. For instance, attention was given to state lands in Southwest Washington that are close to marine waters and offer murrelet populations an important bridge between federal lands to the south and the north. Other key areas include the Olympic Peninsula and the North Puget Sound area toward Bellingham and Sedro Woolley.

Brodie says that, because the speedy birds are difficult to track, the agency may not always know “exactly where nests are, but we have audio visual evidence of birds flying through the canopy.” The idea for the conservation plans was to create continuous areas of good habitat “instead of a fragmented landscape,” he adds. The acreage to be saved may “appear narrow, but it will be effective in contributing to the bird's recovery.”

But Shawn Cantrell with Defenders of Wildlife says only one of DNR's conservation plans is based on science, “and unfortunately even that fails to incorporate the current status of murrelets or what's needed to recover them.”

A conservation alternative suggested by the Defenders and other advocates would aim to increase the bird's geographic distribution and increase or stabilize its population for at least a 10-year period.

Cantrell says that when trees are harvested or thinned, it requires roads, which open existing habitat to crows and ravens that prey on murrelet nests. “Every one of DNR's plans propose cutting various amounts of habitat ranging from 25,000 to over 49,000 acres,” he says. He sees any habitat loss as a slow path to extinction for the birds.

Lisa Remlinger, forest steward manager with the Washington Environmental Council, says DNR is long overdue in looking at using state forests for carbon capture to mitigate climate change. “We need to start thinking creatively about the ways we compensate trust beneficiaries, the schools and counties, rather than just seeing trees as 2-by-4s,” she says. She points to the Nisqually Carbon Project a private lands project begun in 2015 as a model, where WEC and the Nisqually Land Trust are restoring 529 acres of forest adjacent to Mount Rainier National Park and creating habitat for endangered species. Microsoft has purchased many of the carbon credits as part of a voluntary commitment to being carbon neutral, a growing national trend by companies to address climate change. The forest project was the first in the Pacific Northwest to be handled through California's carbon offset program.

DNR's Angus Brodie says the agency has been exploring carbon capture as an alternative source of revenue for some time. But, he said, “There hasn't been an opportunity to say, Yes, that's the one we need to take up.”

Murrelet advocates say they are confident that new state Lands Commissioner Hilary Franz, who oversees DNR, will ensure that state forests are used for carbon capture. Franz was elected in November with widespread support among environmentalists. In an email, Franz's office said, “The Commissioner is interested in looking at many different methods of generating revenue on DNR lands and carbon capture is certainly one we will be analyzing as we get up and running.”