The loser bills in Washington Legislature 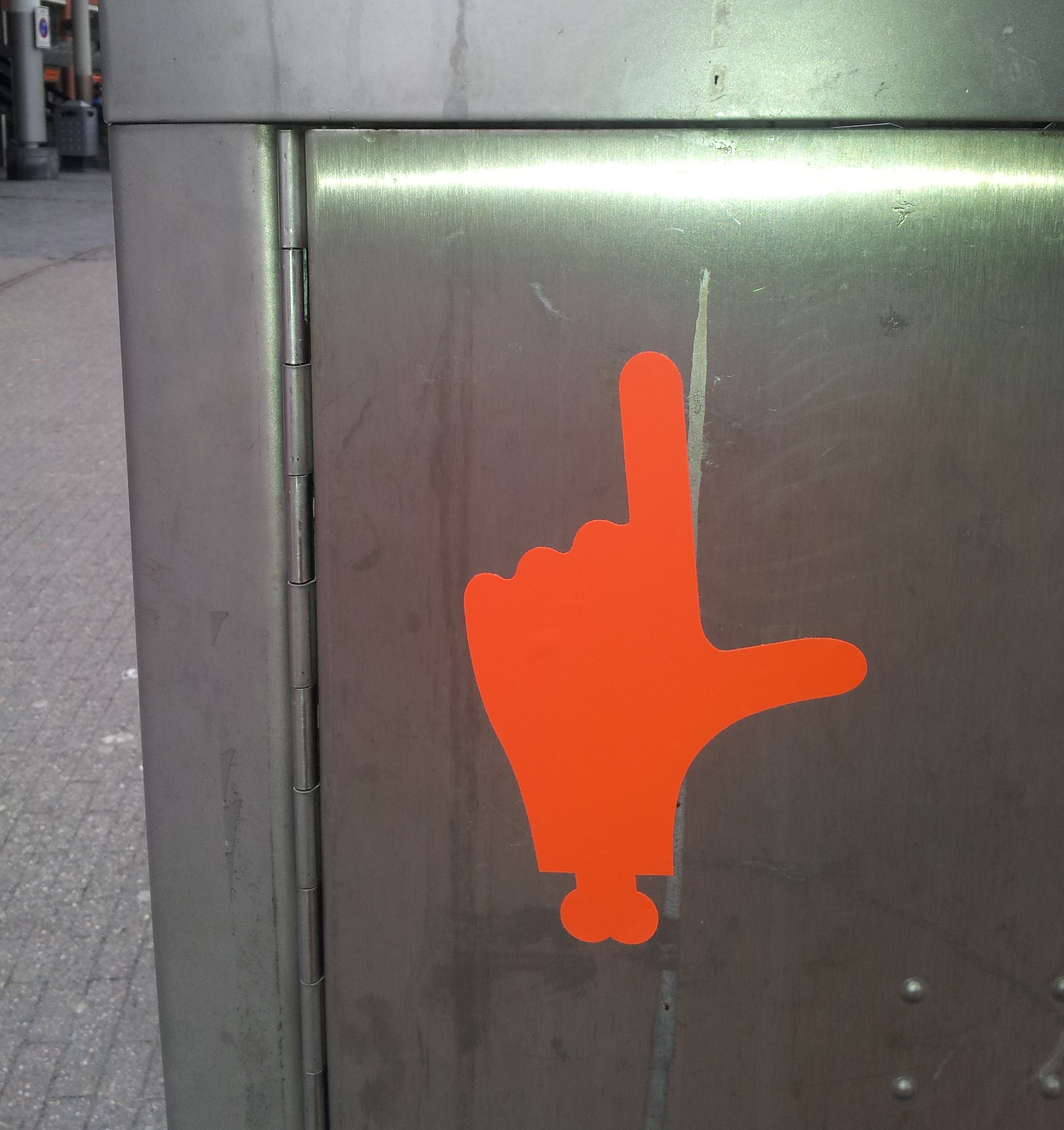 While the Legislature set a steady cadence of progress on some bills, Democrats and Republicans also began notching their first notable defeats of the session last week.

For Senate Democrats, one notable loss was the Voting Rights Act, for the fifth year in a row. For their part, House Republicans lost a bill setting up an anonymous tip line to prevent school shootings they’d been hoping to push through.

The early part of the legislative session is always a mixed bag. The state House and Senate are controlled by Democrats and Republicans, respectively, and major defeats are relatively rare since the two parties tend to start their banner proposals in the chambers that they control. But friendly as it is, the first round of floor voting also usually produces some of the first failures for higher-priority items, both in floor votes and in proposals that the majority party in each chamber declines to bring up for a vote.

Asked about notable bumps in the road on his side, Republican House minority leader J.T. Wilcox of Yelm pointed to the failure of a bill proposing an anonymous tip line for school threats.

The bill, from Rep. Matt Manweller, R-Ellensburg, proposed setting up an anonymous line kids could call if they had information about a threat to their school. Manweller described it as mirroring a Colorado initiative, and a response to revelations of missed warning signs in many shootings.

The bill last year gained strong support in the House Education Committee, but this year failed to escape it. And this week Manweller failed in an attempt to attach it to a different education safety bill as an amendment.

House Education Committee chair Rep. Sharon Tomiko Santos, D-Seattle, said that new committee members had viewed the bill differently this year, and thought it made more sense to let schools handle tracking threats in ways that made sense to them. The proposal’s $1 million price tag could also have been a deterrent.

For Senate minority Democrats, one of the more notable failures of the week was the Voting Rights Act.

The legislation would give cities and counties the authority to move from at-large voting to district voting. In the former system, representatives like city council members are elected by the entire population; in the latter, a city is broken up into districts, where minorities would ostensibly have an easier time concentrating their votes and electing at least one representative.

Advocates have said the change would create more equitable outcomes in elections, especially in areas with concentrated pockets of ethnic groups. In 2015 the ACLU succeeded in using the federal Voting Rights Act to force Yakima to adopt districts to provide opportunities for Hispanic candidates; the next year three Latino candidates won seats on the city council. Despite being about 40 percent hispanic, it was the first time in the city’s history that any Latino had won a council seat.

While the concept can seem like a bit of an eye-glazer, it’s actually pretty simple: In at-large voting, a hypothetical town that mirrored Washington’s roughly 80-20 split between whites and people of color could elect, for example, an all-white city council. Even if none of those council members got a single vote from a person of color, they could all win their races just by securing the white vote.

The theory behind the Voting Rights Act is that district-based voting would change that, because, assuming if the hypothetical 20 percent of the vote from people of color is geographically (as is sometimes the case) concentrated in specific communities or parts of a city, a district would let them elect their own single council member, instead of having to compete against the rest of the city white population of the whole city to win even a single seat.

One problem for bill opponents is that the Democrats’ measure would also cement an existing legal pathway for cities or counties to be sued if they refused to split into districts and a minority group could prove it was routinely being overruled in general elections.

Complicating the matter is that Republicans on Thursday passed a bill with an identical name to the Democrat proposal. Democrats called the move disingenuous, but the Republican bill’s sponsor Sen. Mark Miloscia, R-Federal Way, defended using the same name, saying he had just as much right to it as the Democrats.

“The whole goal is to increase the rights of voters, and that’s exactly what my bill does,” Miloscia said. Miloscia's version allows cities and counties to adopt district voting more widely but does little else, and leaves in place a state prohibition on district voting in certain types of voting areas like Public Utilities Districts and Fire Districts. Democrats have complained that his bill would be too slow in bringing about any changes, and warned it could put some prohibited districts in conflict with federal law if their residents successfully sue to force district-based voting.

While the bills will be technically dead after a Wednesday deadline, almost every deadline has a technical workaround in Olympia. But the minority party in each chamber often lacks the muscle to push workaround strategies for every one of their priorities.

The result is that failure for a bill in the first round of voting, while not final, is a dark sign indeed, as the first round is also the friendliest round, when each side is considering its own bills. When that voting ends Wednesday, and each side gets to consider — or kill — the other side’s bills, the action will likely turn considerably darker.