On Earth Day, check your privilege 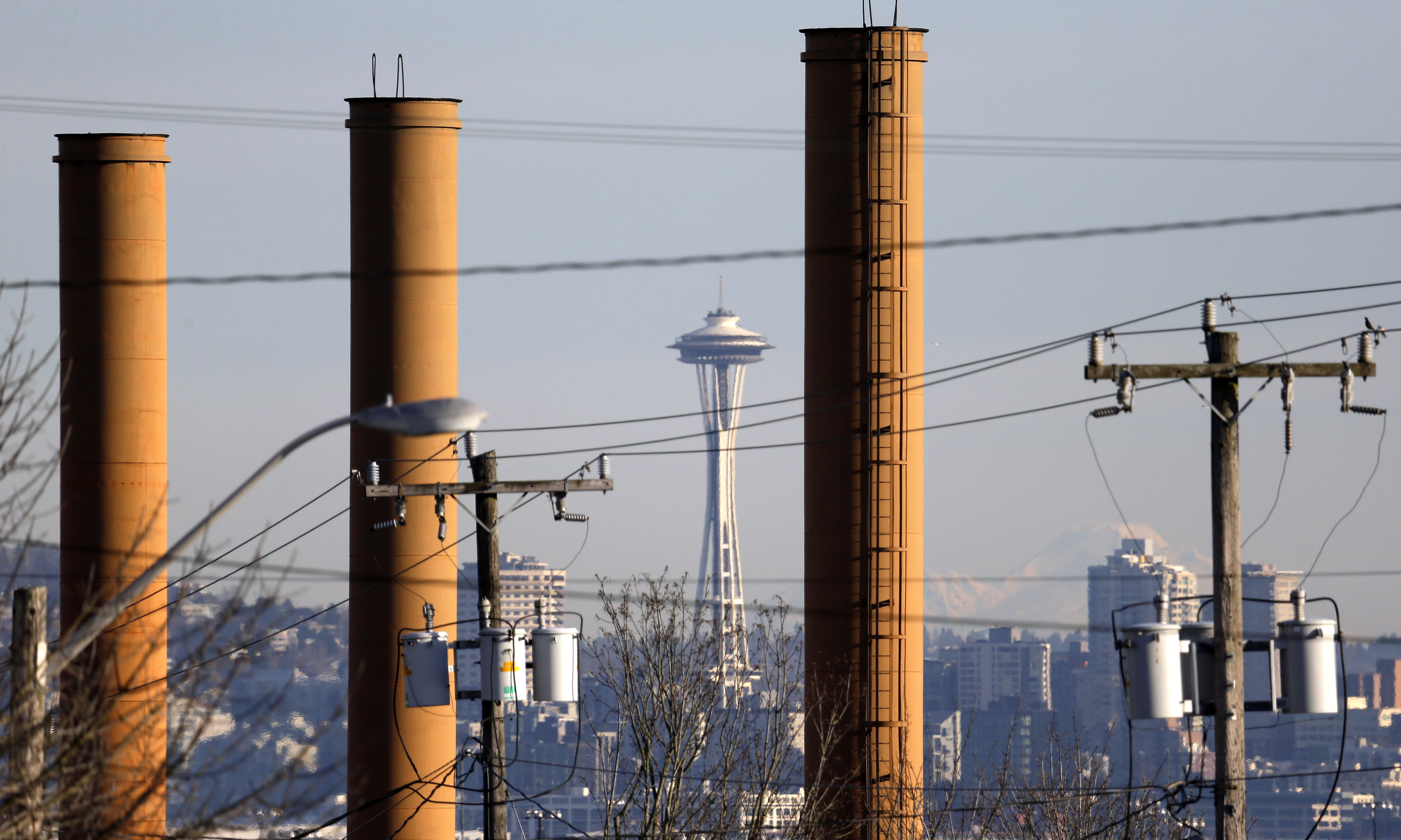 On the first Earth Day 47 years ago Saturday, some 20 million Americans marched to focus attention on the need to protect our environment. Here in Seattle, many of us say we care about the environment, but it is communities of color and poor and low-income people who are bearing the brunt of environmental pollution today. And without significant engagement and planning, they will be hit hardest by climate change.

That is profoundly unjust.

Air Pollution. Thirteen of the 14 heaviest industrial polluters in the Puget Sound are within half a mile of neighborhoods with significant populations of people of color, immigrants, refugees and low-income residents. As temperatures rise, urban smog worsens.

This is not an evenly distributed phenomenon: Emissions from trucking, shipping, Seattle-Tacoma International Airport and port-industrial areas impact their adjacent neighborhoods, where there are higher rates of asthma and respiratory illness. In King County, asthma prevalence among Asian, black and multiracial youth is higher than white and Hispanic youth. The Greater Duwamish area, the International District and Southeast Seattle are among the top 16 impacted communities in the four county region. As temperatures rise, poor air quality will be intensified — increasing disparate impacts on neighborhoods.

Heat waves. The urban heat island effect is caused by roads and buildings that retain heat with increases in local temperatures relative to nearby less-developed areas. Seattle has one of the 10 most dramatic heat islands of U.S. cities, with a 4.1 average degree (F) difference between urban and rural areas. As noted in the recently released “Our People, Our Planet, Our Power,” neighborhoods with fewer trees and green spaces have the worst heat islands. Seattle currently has an existing tree cover disparity, with high-income neighborhoods having 29 percent tree cover compared to 18 percent in low-income neighborhoods.

Flooding: Our rivers have been redirected and channelized, and our floodplains are covered with the impervious surfaces roadways, rooftops and parking lots. While in theory floods are an equal-opportunity destructor, in practice, floods are far more destructive to some communities than others. Homeowners’ insurance, family savings and secure employment can be the difference between an inconvenient event and a devastating blow. Some of our most vulnerable communities are located in the most flood-prone areas.

Seattle Public Utilities has predicted the majority of the waterfront and the racially diverse neighborhoods of South Park and Georgetown will be underwater at high tide by 2100. The impacts will be greatest on those without the resources to move, upgrade or otherwise easily adapt.

For many Americans, including the 3.61 million in the Seattle metropolitan area, the risks of impending climate change include catastrophic events as well as significant impacts on the social and ecological systems. While many acknowledge the impacts of climate change more generally, few have been equally diligent about acknowledging the disparity of these impacts across communities. It is pretty clear that social, economic and political factors challenge the resilience of many communities and climate change will exacerbate these stresses.

There is reason for hope. Community groups working on these challenges include Front and Centered, GOT GREEN and Puget Sound Sage. Researchers at the University of Washington and elsewhere are expanding our knowledge of how environmental health impacts human health.

Even more remarkable, communities are coming together with researchers to make sure that science supports justice.  Seattle and our university researchers are working together to create a more fair and sustainable metropolitan landscape.

There is still much to be done. Seattle should make Earth Day about environmental justice, health and protection. The environment is for everyone. 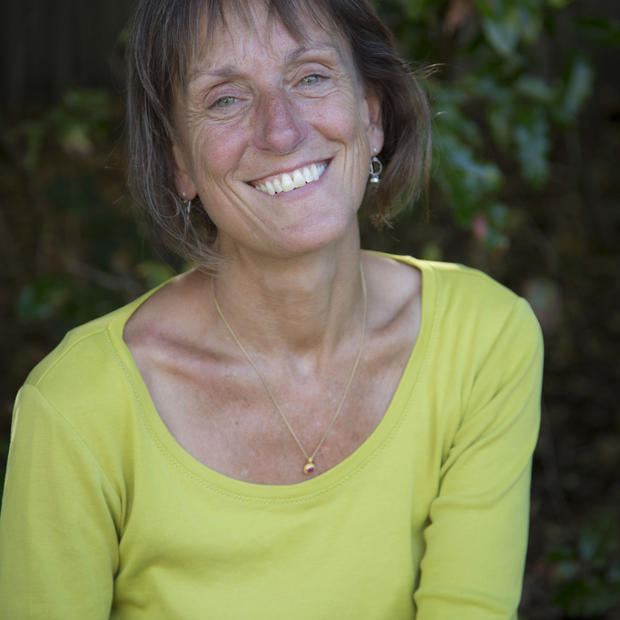 Thaisa Way is executive director of Urban@UW and a professor in Landscape Architecture in the College of Built Environments at the University of Washington. She is an urban historian and has written a book on Richard Haag, landscape architect for Gas Works Park.