Why white people can't face up to racism 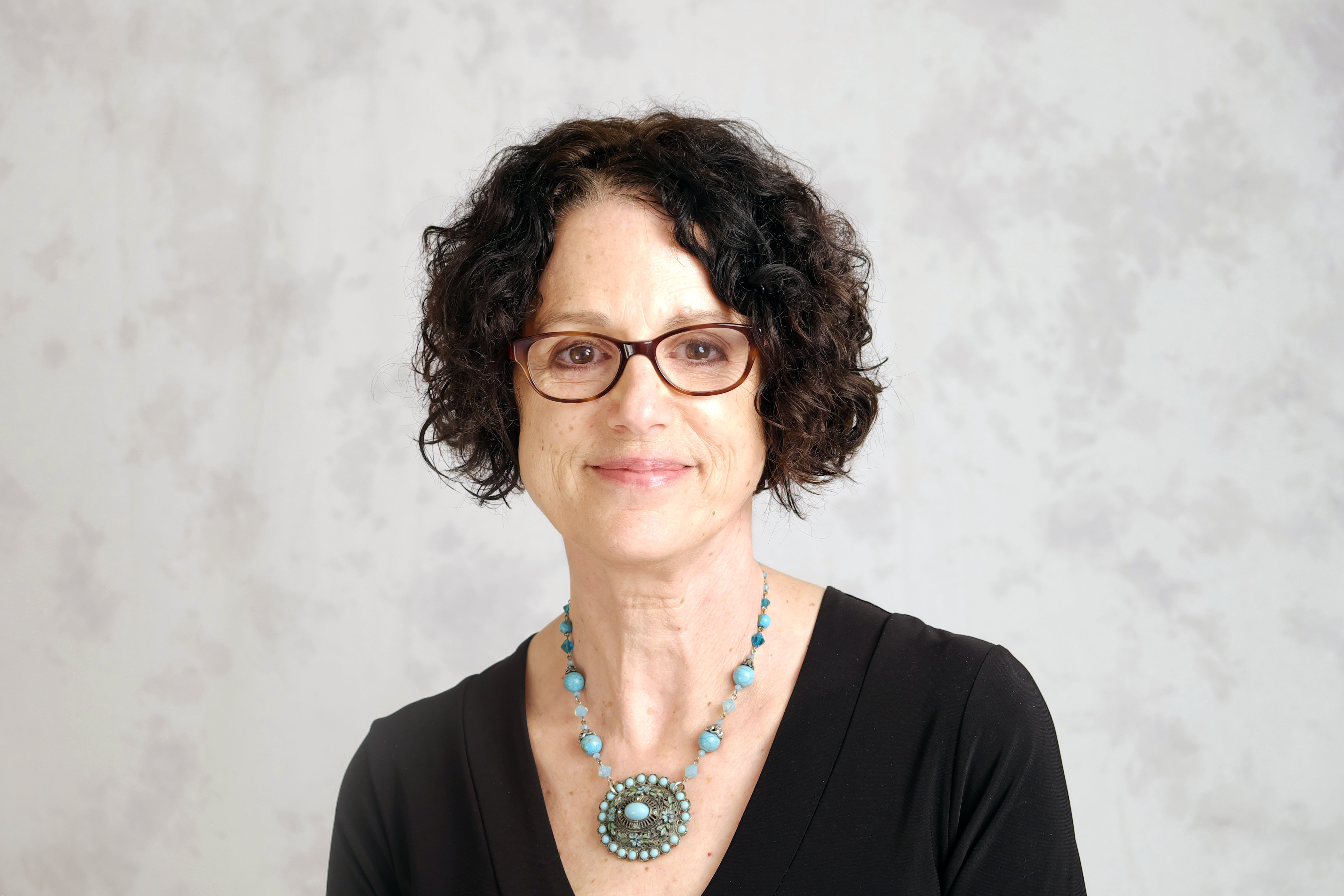 Robin DiAngelo grew up poor and white. But it was years before she realized that despite living in poverty, she still had privilege because she was white.

"I had a very deep sense of shame and otherness growing up… But I had never looked at how, where in my life did I have an advantage? And where might I have been actually benefiting from the oppression of somebody else?” she says.

DiAngelo has been working on race and social justice issues for more than 20 years as a lecturer, consultant and trainer.  She’s the author of the book, What Does It Mean to Be White? Developing White Racial Literacy.

She came to understand her advantage and privilege when she took a job as a diversity trainer. It was eye opening as she worked with mainly white clients who were uncomfortable with having to deal with the issue of race. It was through that work that she developed the concept of “white fragility” to explain why white people have such difficulty in talking about racism.

DiAngelo and I talked about her work and why it is important for white people to have a serious conversation about race in America today.

Here are some excerpts from our conversation.

Q: Let’s talk about white fragility. What is it?

A: If you try to talk to white folks about race in a way that just allows them to assert their opinions and perspectives unchallenged, that tends to go pretty well. But if you push back on it, that tends to go really poorly.

I saw it so consistently in my work trying to talk to white people about race and racism and trying to guide them in self-reflection about 'What does it mean to be white?’ And it looked like a form of fragility. And fragility is not weak. I think that it’s weak in the sense of the difficulty to hold the discomfort, but it ends up functioning to block the challenge, to stop the conversation. It’s actually quite powerful in its effectiveness. It really does block the conversation, protect our worldviews and allow us to continue on without really understanding

Q: Or doing anything about it.

Q: I moderated a town hall about race. It included Mark O’Mara, the attorney who represented George Zimmerman in the shooting death trial of Trayvon Martin. I asked why is it so difficult for white people to talk about race? And his take on it was that they don’t have to.

A: Prior to the Civil Rights Movement, you could pretty openly come out as a white person and proclaim, Yes we are better. We deserve what we have because we are a fundamentally superior people. This is the great joke of Archie Bunker; his children were saying, You can’t say that anymore Dad! So, post-civil rights, to be a good, moral person and to be complicit with racism were morally exclusive. So, if you suggest I’ve done anything racist you’ve basically just suggested that I’m for racism…and, of course, that is a character insult to me. And now I need to defend my character…. This makes it virtually impossible to talk to white people about the inevitable blind spots and assumptions and patterns that we have across race by virtue of living in the society that we live in.

Q: Sometimes, in talking to someone who is white about issues of race, they say, I’m not racist. I think if you have to say that then maybe you have some tendency to be that way.

A: I’m hoping all the white people listening right now just heard you say that.  It’s not convincing. So much of what we say, our claims, what we provide as evidence that we are not racist, it’s so problematic. It’s so unexamined. And it just isn’t convincing. What you’re probably thinking is, Uh oh, I’m probably interacting with someone who doesn’t have a lot of self-awareness.

Q: And I get angry about it.

A: The person will say that you’re too sensitive, right? It’s like this maddening Catch-22.

Another classic is: I was taught to treat everyone the same. I think that’s probably the number one white racial narrative. But that’s not actually humanly possible. We make meaning of the world through the cultural framework we were socialized to make meaning of it through. And it’s infused with biases and assumptions.

Q: You got your Ph.D. at the University of Washington and your focus was on whiteness. Then you started doing diversity work. What was the aha moment?

A: We had to go through a five-day train the trainer and it was a very racially mixed group of people. For the first time, my racial worldview was being challenged in a sustained, consistent way. It was very intense and then we went out into the field. And we were in rooms filled primarily with white people who were so angry and hostile and so upset that they had to have this conversation.

And over time, because it’s so predictable and patterned, the sociologist in me kind of said, Okay, what are we doing? And so then I got better and better at speaking back to it. I do want to add that because I grew up poor, I had a very deep sense of shame and otherness growing up. And I could have told you all about it, and I’m female and I could just tell you all the ways that I had never had an advantage. But I had never looked at how, where in my life did I have an advantage? And where might I have been actually benefiting from the oppression of somebody else? And so having that to draw from… helped motivate me.

Q: So what is the responsibility of someone who is white on issues of race?

A: When we think about race, we think about asking you [people of color], what’s it like? And for as long as we’ve been doing that, people of color have been saying, Well, actually why don’t you look at yourselves? Is it possible that you might be our problem? And certainly, there’s a relationship here. I do think that the way race has been set up in this country, it is a white problem. And if white people don’t get involved in addressing it, we can only support and maintain it.

This interview has been edited and condensed. To hear the conversation in its entirety go here.