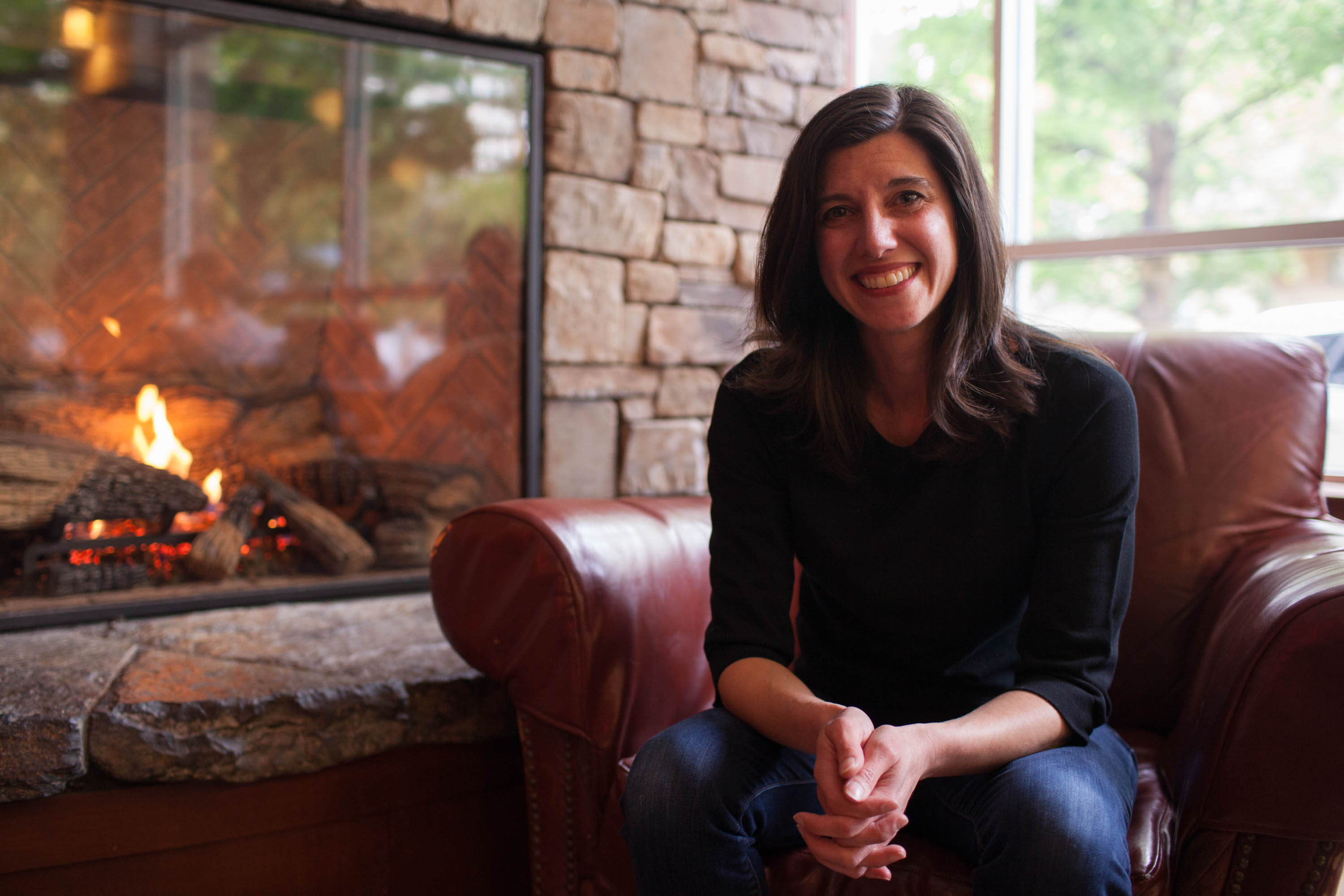 "We are in really difficult political times. ... I love this city very deeply," Farrell said in a Friday morning interview. Her primary campaign issues, she explained, will include homelessness, transportation, land use and education. She said she planned to unveil more specifics about her platform over the next several weeks.

Farrell is an attorney and former executive director of the Transportation Choices Coalition. She represents the 46th Legislative District, which consists of Seattle east of Aurora Avenue and north and east of the University District and south of North 145th Street. It also includes  Lake Forest Park, Kenmore and part of Bothell. She picked up 64 percent of the vote in the 2012 election, 82 percent in the 2014 race, and was unopposed in 2016.

Early in her legislative career, Farrell took point on the Washington House’s legislation on oil train safety, eventually ending up with a compromise with the Republicans that became law.

Since then, Farrell led a Democratic legislative effort to raise the state’s minimum wage, which stalled until a public initiative accomplished that goal in 2016. This year, Farrell and Sen. Ann Rivers, R-La Center, cooperated on getting a law passed to forbid driving while texting and while holding electronic devices such as smartphones.

She is currently vice-chairwoman of the House Transportation Committee and a member of the Rules Committee and the Commerce & Gaming Committee.

Farrell is the second person to jump into the race following Mayor Ed Murray's announcement earlier this week that he would not be seeking re-election. Former U.S. Attorney Jenny Durkan also announced her candidacy on Friday. The other candidates with the broadest coalitions include state Sen. Bob Hasegawa, former mayor Mike McGinn, waterfront and citizen advocate Cary Moon and attorney and organizer Nikkita Oliver.

Farrell will be at a financial disadvantage because she won't be legally able to raise funds until the legislative session in Olympia is over, which realistically could last until mid-summer.

However, she sees the crowded mayoral candidate field as an advantage with the primary votes being split many ways, meaning she could end up in the top two for the final election with significantly less than 50 percent of the votes. She has a solid political base in northeastern Seattle.