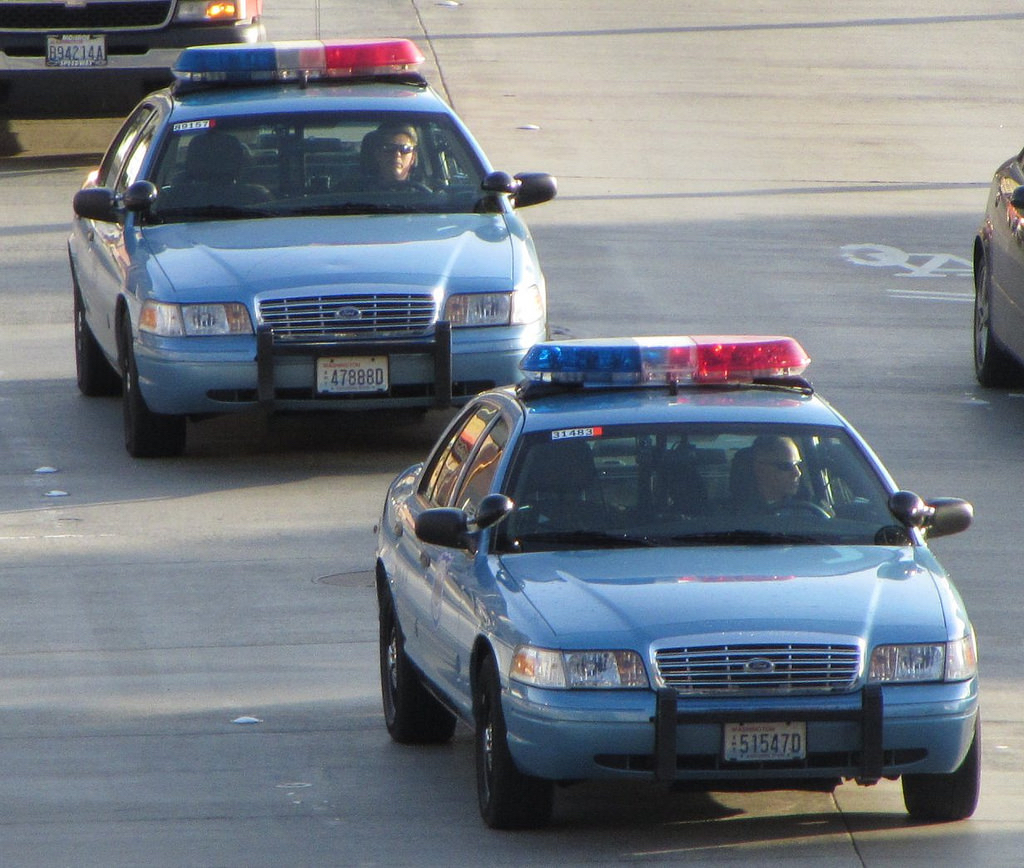 Downtown bike cops started wearing body cameras last Saturday and the rank-and-file police officers’ union — made up of 1,300 officers and sergeants — is not happy. A week after Mayor Ed Murray issued a sweeping executive order mandating police officers wear the cameras, its members are filing an Unfair Labor Practice Complaint, accusing Murray and his team of bucking contract negotiations. The executive order, they claim, “is unprecedented and a clear violation of state law.”

The complaint will now go to the State of Washington’s Public Employees Relations Commission (PERC) for a ruling.

As a recording tool, body cameras are regarded by some as one more tool toward greater oversight of police. Groups like the ACLU have concerns about privacy and safety implications of these cameras, but there is generally broad public support for their use, especially as calls for police accountability has become a constant in news headlines.

Murray’s order last Monday came after much delay on the subject. In recent months, Murray has blamed that lag on union negotiations, although the body camera debate has been ongoing for years now, complicated by state privacy laws and disagreement on how and when the cameras should be used.

Murray earmarked $1.8 million for department-wide purchase nearly two years ago. The department completed a full pilot program in 2016 and officials set a tentative launch date of last January, although that deadline soared by. Earlier this year, when the city council approved a policy for their use, deployment looked like it would come any minute, even despite outstanding privacy and safety concerns from the ACLU and the Community Police Commission. The department even found a vendor in Axon.

And yet, the cameras are shelved. There have been many hurdles and delays over the last seven years since Councilmember Bruce Harrell first approached the subject. The latest, according to Murray, has been the contract negotiation with the officers’ union, the Seattle Police Officers Guild (SPOG). The talks are confidential.

Combined with broad public support and a federal judge urging their adoption, Murray and City Attorney Pete Holmes moved forward with the executive order to put them into use.

In a statement Tuesday, union President Kevin Stuckey was adamant, “SPOG is not opposed to body cameras,” pointing to its agreeing to the pilot program. “SPOG is opposed to the Mayor disregarding the state bargaining laws and misleading both the public and the federal court by insinuating that this has been negotiated ‘round and round,’” reads the statement. “This is simply not true.” The statement says since the pilot the union and the city have only met once for formal negotiations.

When contacted for reaction, Murray’s office deferred to the City Attorney’s Office. In a statement, City Attorney Pete Holmes said he looked forward to working through the complaint. "The legal proceedings will likely highlight the overwhelming interest that the people of Seattle have in the expeditious implementation of this body-worn video program, a program that protects everyone involved when SPD officers engage in difficult and dangerous encounters leading to the use of force," it reads. "The City places a high value on collective bargaining, has met or exceeded its obligations regarding the Executive Order, and remains committed to collective bargaining in the future."

A police spokesperson said that the body camera rollout would proceed despite the announcement Tuesday from the union.

The police union's complaint holds symbolic significance. This is the first time it has filed any complaints related to Department of Justice-mandated reforms. Individual officers have filed lawsuits to stop other reforms from taking place — specifically, 123 officers who sued to stop new use-of-force rules — but SPOG has not signed on.

The City of Seattle is still under the cloud of a consent decree with the federal government to show its police department is doing its job in accordance with the Constitution. Judge James Robart, the U.S. District Court Judge overseeing the process, has threatened to steamroll collective bargaining rights to achieve this goal. “The Constitution trumps everything else,” he said last week. “Against constitutional principles, labor negotiations will fall.”

However, it’s unclear how the court would parse out which pieces of the reform effort are necessary for constitutional policing and which would just be nice to have. Robart has made it quite clear he believes body cameras are a necessary tool for constitutional policing. But whether this would be enough to override the union’s claims that it has a state-level right to bargain items that affect its members work environment is unclear.