More than lip service: Why WSU must confront white supremacy 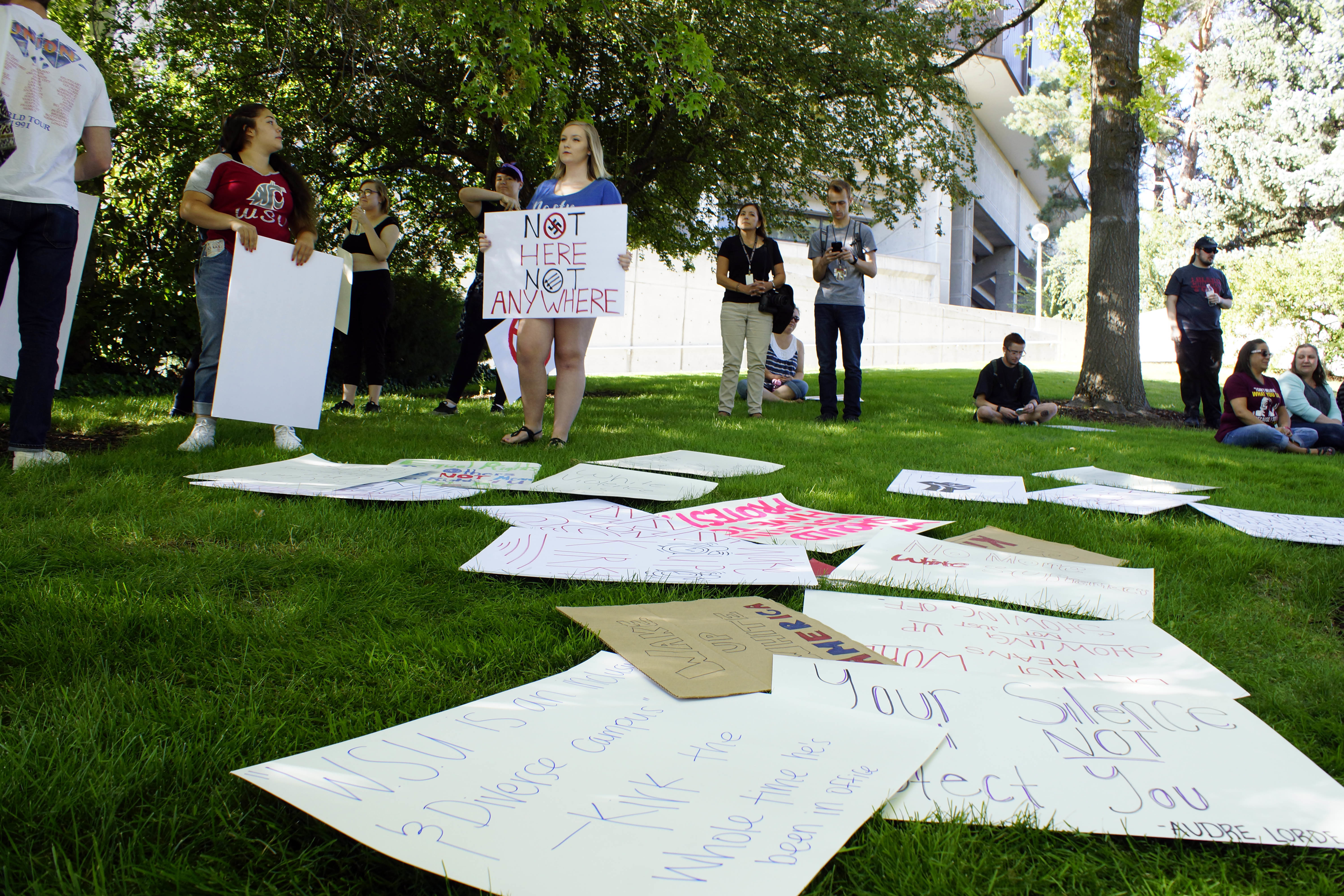 Signs lay on the ground waiting to be picked up and carried ahead of a rally at Washington State University Saturday, Aug. 19 2017 in Pullman, Wash. Protests took place across the country Saturday to denounce white supremacists in the wake of the fatal car attack a week earlier in Charlottesville, Va.

Despite our sense of post-racial superiority, heightened since November 2016 and in the aftermath of Charlottesville, racism plagues our state.

In fact, Washington saw “over 250 complaints of anti-Muslim incidents from across the state,” ranging “from schoolyard bullying and street harassment to malicious beatings and vandalism of mosques” in 2016.

During my 15 years at Washington State University, I have seen white nationalist recruitment posters and "business cards" for extremist organizations on campus. Such acts are not always tolerated. There was ample condemnation of James Allsup, a WSU student and former president of the campus College Republicans, for not only his attendance at the Charlottesville white nationalist rally but as part of a longer history on campus. There was also understandable outrage about the appearance of swastikas on campus in recent weeks.

But these same righteous voices have been absent as black students have continuously demanded that WSU wake up. Just last year a video was posted online mocking African American students with racial slurs. This followed the construction of a Trump-style wall on campus last fall. In 2015, a member of Phi Delta Theta fraternity screamed: “get the fuck out you n***** b****.” As Christina Sessoms, then president of the Black Student Union, made clear, this incident was not an isolated one but part and parcel of a WSU culture of racial slurs, microaggressions and racial hostility.

As a white male professor in ethnic studies, I have tried to use my privilege and power inside and outside of academia to foster change. While never comfortable, I have learned over the years that my role cannot begin and end with calling out racism everywhere but here; my work cannot simply focus on how racism shapes other communities, institutions and people. Whiteness is power and privilege. The question facing the WSU faculty and administration rests with whether or not we will use our privilege and power to transform the racial landscape of our campus.

Are we satisfied with brochure diversity and hollow statements of inclusion amid tears and outrage from students of color, or are we willing to stand up to each other to demand more?

To be sources of change, to be accomplices of justice, it requires showing up for our students; when they protest against their experiences of racism, we should be there. It requires being more visible at events on campus. When our students speak of racist comments in their classrooms and discuss how their experiences are often invisible in the classroom, we should not only listen to them but act on their behalf in faculty meetings, in faculty senate, and in pushing the university administration.

Fostering change requires fighting anti-black racism. It mandates more than protests against Neo-Nazis, skinheads and white nationalists elsewhere. It requires looking in the mirror, looking at our own communities, and challenging all forms of white supremacy, from the extreme to the mainstream. 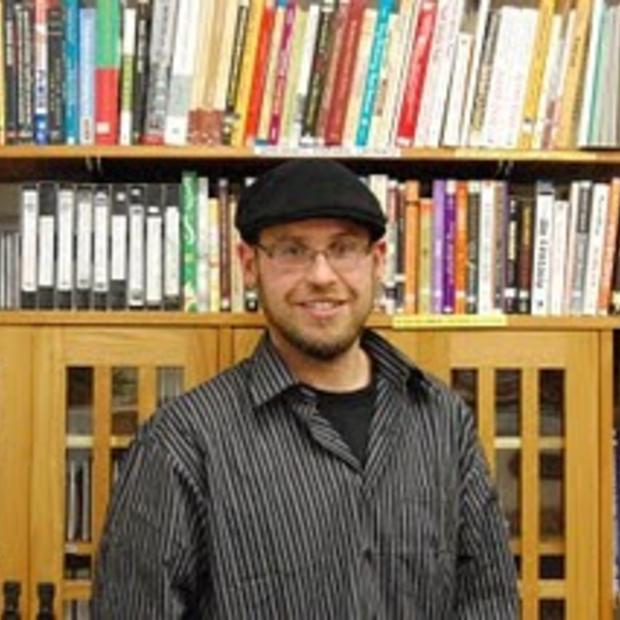 David J. Leonard is author of "Playing While White: Privilege and Power on and off the Field" (University of Washington Press) and a professor at Washington State University.