Are there lessons to be learned in Oregon's school funding strategy? 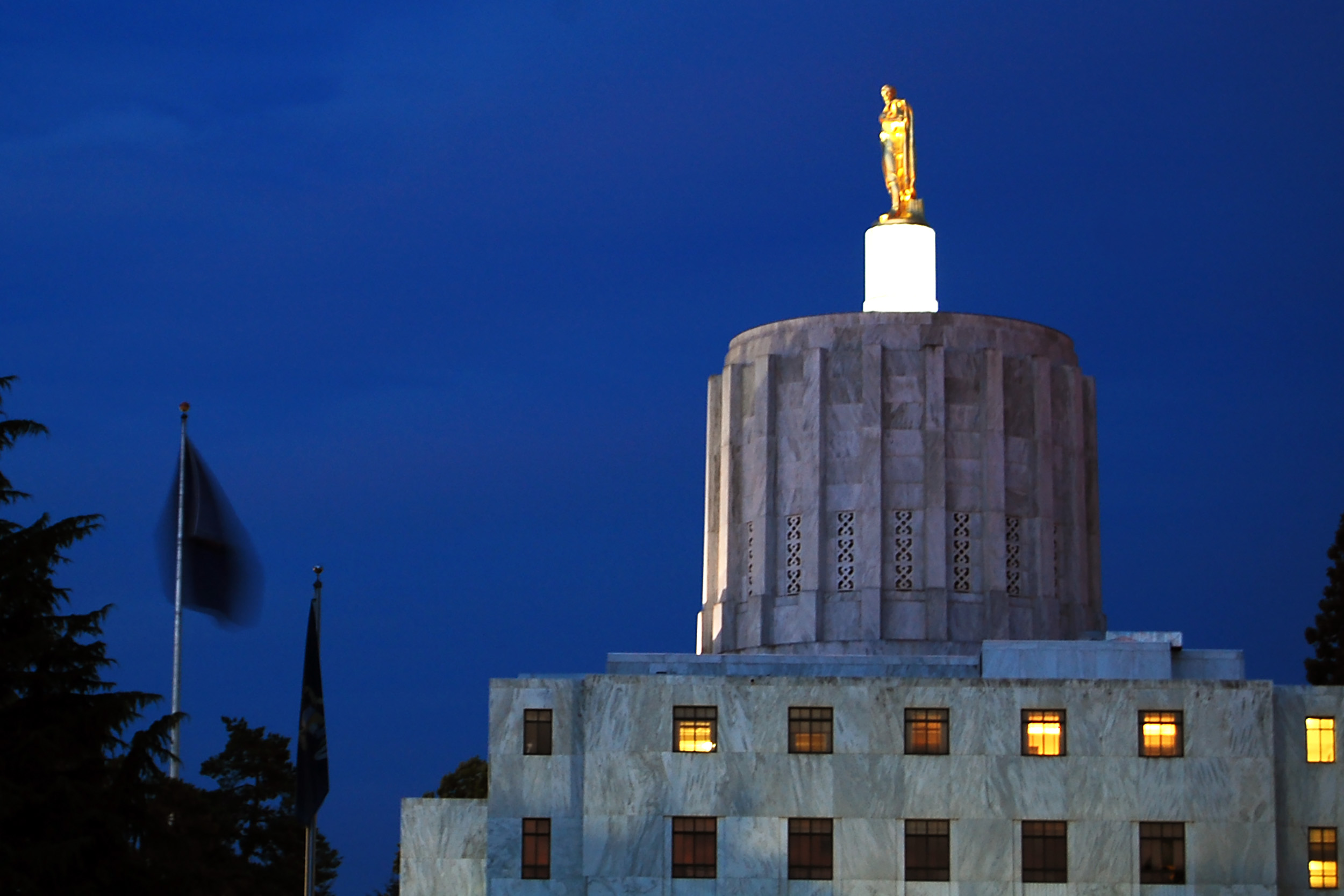 The Oregon State Capitol in Salem.

Washington’s highest court offered a ruling last month suggesting, at last, the state’s school funding woes could be in its past.

At the same time, Oregon approaches the ten-year anniversary of its own school funding lawsuit, one that found our southern neighbors were also failing to pay for education.

But education groups in Oregon, as well as the state’s own education commission, say the state has continued to fail to fully fund public education in the state. And in Washington, some remain unconvinced that the funding structure put forth by the Legislature last summer will truly cover the cost of schools.

“I envision in the future it’s going to be each of these groups saying, ‘I let it play out and here are the facts on the ground,’” said Tom Ahearne, the lead attorney for the plaintiffs in the landmark McCleary school funding case.

At a time when school financing is changing dramatically in Washington state, its neighbor to the south offers a very different and, at least at the moment, a more generous example of how to fund schools. Oregon’s per pupil spending is higher than Washington’s, and growing. Plus, the state dedicated about $1 billion more in spending than Washington state’s Legislature.

But the Washington Legislature answered the Supreme Court’s funding question with a property tax levy swap, which will hike the state levy rate for things like teacher salary, while capping local levies for extra activities, including extended school days, additional courses or early-learning programs. The plan is expected to inject $7.3 billion in state money into schools.

Some of the richest districts in the state reside in King County, which means households there will bear more of the brunt for funding education. Washington’s new system will impose higher property tax bills on residents of Seattle and many other more affluent areas of the Puget Sound region, where property values are higher, to support state education funding. There’s no equivalent in Oregon, where property taxes are raised locally and spent locally.

“What Oregon does kind of differently from most states is a blanket ‘Here is money for schools,’” said Toya Fick, executive director of the nonprofit Stand for Children Oregon. “We have very tight local controls.”

The Washington State Supreme Court ruled last month that the funding plan will meet the mark for constitutional compliance once fully implemented — but the full rollout doesn’t come until 2019, meaning the state failed to meet the court’s 2018 deadline. That leaves the state, for now, $1 billion short of paying for schools, according to the Supreme Court’s ruling.

But experts say Oregon’s own property tax cap — albeit one more stringent than Washington’s — has crippled districts’ ability to fund classrooms.

Summer Stinson, the president of grassroots school funding campaign Washington’s Paramount Duty, got her political start in 1990 as a student at Oregon State University protesting Measure 5. The ramifications, Stinson said, were swift.

“I don’t think Oregon has ever fully recovered from Measure 5,” she said.

That squeezed other state programs — dollars that once went toward social services, colleges and state police were allocated toward schools. And even then, public schools faced substantial cuts. Stinson recalls talking to underclassmen who didn’t have the same enrichment opportunities in high school that she had: wood shop, home economics, metal work.

“Think of all the structure that required,” she said. “The building, the room, the investment in the equipment, hiring teachers who focus on those things. Those are really valuable skills.”

“You’re leaving resources on the table, unless we change the constitution via another vote,” Fick said.

Furthermore, there’s no sales tax in Oregon. Instead, the state depends on a personal income tax for revenue.

That means in times of economic strife, Oregon’s schools are less resilient against shrinking budgets. Oregon gained notoriety in 2003, when the New York Times reported on 84 of the state’s school districts closing early when money ran out.

On the flip side, school funding has grown in recent years in the state as the economy has grown.

But Michael Wiltfong, Oregon’s school finance and facilities director, said even with the $8.2 billion the state is expected to spend on schools over the next biennium, it still falls about $2 billion short of the $10.5 billion needed to fully fund education.

“Until we change the revenue sources in Oregon, we never will,” Wiltfong said.

Year after year, the state’s school formula is challenged in the Legislature, he said. But after all is said and done, it remains the same.

“I think they’re satisfied with how the formula works,” Wiltfong said.

“Time will be the judge of whether it’s adequate or not,” said Ahearne, the McCleary attorney.

And while the state Supreme Court ultimately ruled that the formula would fully fund education, those who have been fighting for a decade believe that, like in Oregon, the fight isn't over yet.

“We have talked a lot about McCleary because that was a strong vehicle for daylighting these issues,” Stinson said. “There’s unfinished business and work to be done.” 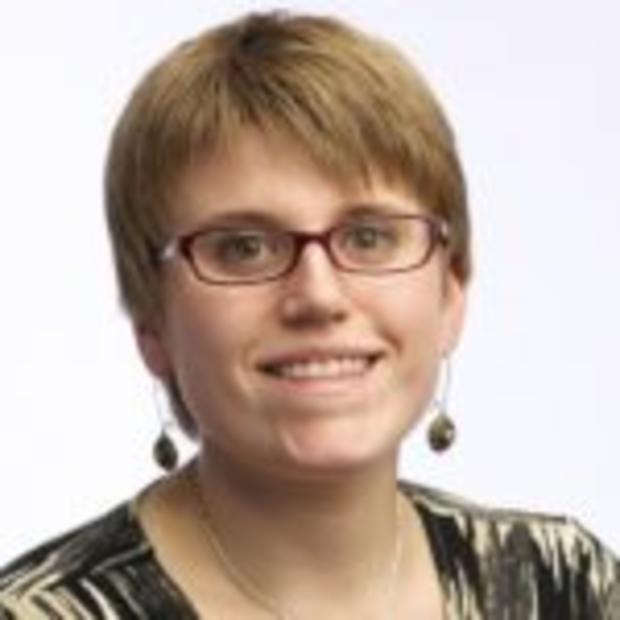 Kaitlin Gillespie is a Pacific Northwest journalist focusing on equity in schools and social services. In her day job, she is the education reporter for The Columbian newspaper in Vancouver, Wash. She can be reached on Twitter at @newsladykatie.