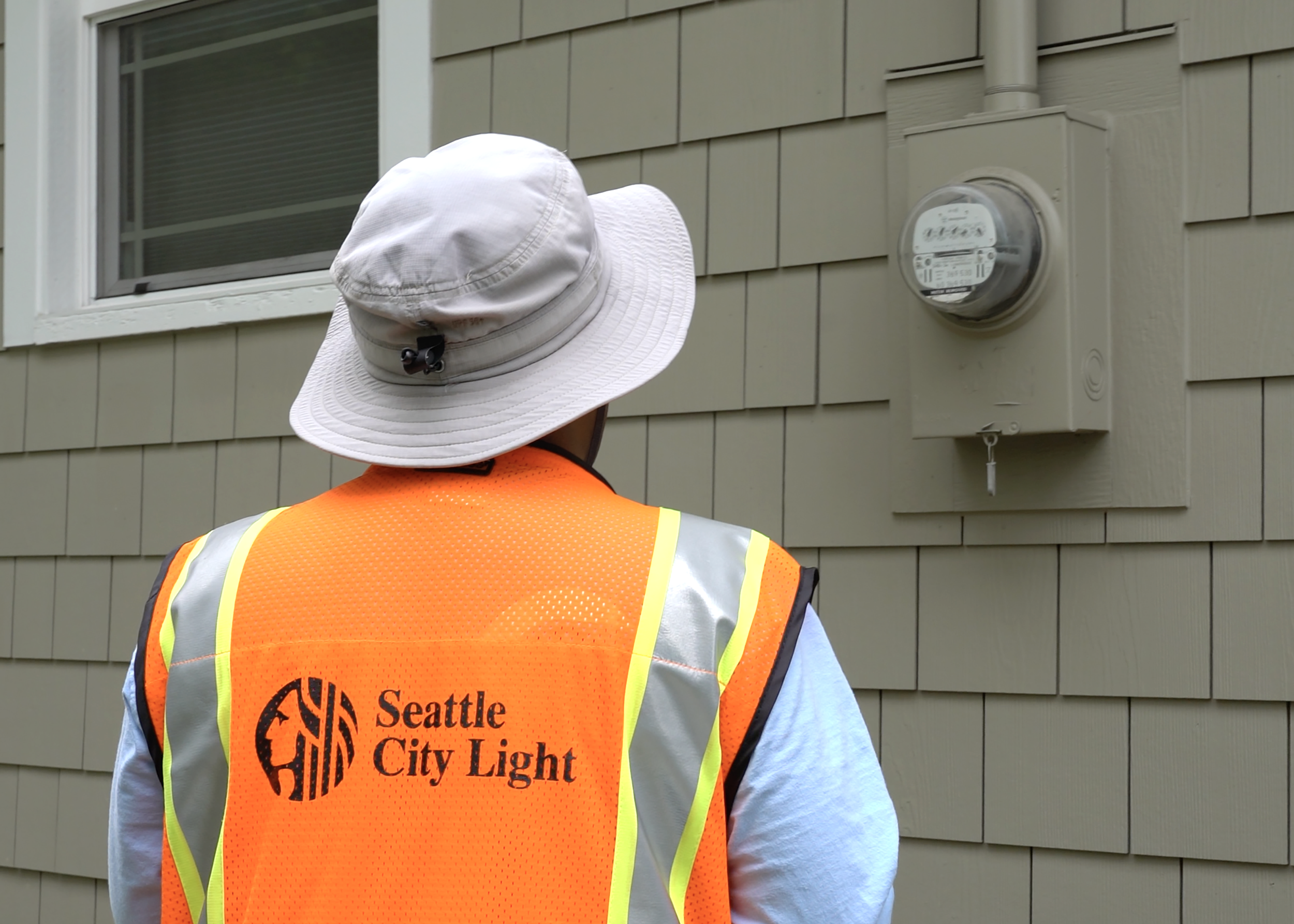 Every fall, just as thousands of University of Washington students settle in to their new residences, Seattle City Light gets a wave of requests to transfer billing information and open new accounts. It’s the utility department’s busiest time of year, a period that’s been compounded in recent years by the city’s population growth and construction boom.

But as the number of requests continues to spike every year, the staff to handle them has not kept up. As a result, City Light is facing a current backlog of more than 12,000 households, some waiting on a final closing bill, while others continue to receive bills from apartments or houses they have long since left.

The result is some tenants are told they owe City Light money for a place they no longer occupy — even though, as far they know, they have done everything necessary to to close the accounts at their old residences.

“We’ve had a ridiculous amount of issues with City Light,” said David Dasse, an office manager with the property management company, Ewing and Clark. “For a while there they weren’t transferring any of [the bills].”

Another property manager who complained to the department on behalf of tenants was told City Light is “way behind and that problems like this are prevalent.”

City Light has been playing catch-up on many of its customer services in 2017. Bad weather earlier this year meant meter readers weren’t able to access houses as they normally do. Further, according to City Light spokesperson Scott Thomsen, the prospect of incoming “smart meters” — which are currently being installed to feed meter information back to a central database — caused a notable decline in workplace motivation among meter readers, many of whom stand to lose their jobs once the new installations are complete. As a result, the department had to make a large number of “estimated reads” — guesses, essentially, that have been blamed in part for higher utility bills.

The department also had an issue earlier this year when, due to human error, 1,900 paper-billing customers were classified as e-billing customers. Those customers, therefore, went eight months or more without receiving a bill. Once the problem was noticed, the balance due was, in most cases, exceptionally large, even burdensome.

But the department’s more recent issues, according to Thomsen, are grounded in the combination of an outmatched workforce and Seattle's growth.

“We’re adding several thousand accounts each month with all the new apartments,” he said. The department is trying to secure additional temporary staff to get on top of the backlogs.

About 2,200 customers are still waiting for a closing bill. These are customers who may be moving out of City Light’s jurisdiction entirely and are therefore closing their accounts permanently.

Another 10,000 customers who closed their accounts at one location before moving to a different property served by Seattle City Light have continued to receive bills for their former residence.

The department has faced these backlogs over the last year or two and Thomsen expressed optimism about catching up. But one Seattle City Light employee, who did not want to be named because they weren't authorized to speak publicly, called it “a huge issue” that has “folks working overtime every weekend to try to catch up.” (Thomsen said he was unaware of employees working overtime.)

Because the problem is tied to the city’s boom, the department is hesitant to add more permanent staff to address the problem, said Thomsen. “The key point here is that you try to staff for your steady state and we know that this boom isn’t going to be here permanently.

"So you don’t want to hire a bunch of permanent employees that you won’t have use for in the not-too-distant future.”

Thomsen's message to customers is this: "We appreciate their patience as we get through this," adding, "We will ensure that none of those customers takes any financial harm as far as the delay."

Patience, then, will be its own reward.