How the Honest Ads Act could harm grassroots advocacy 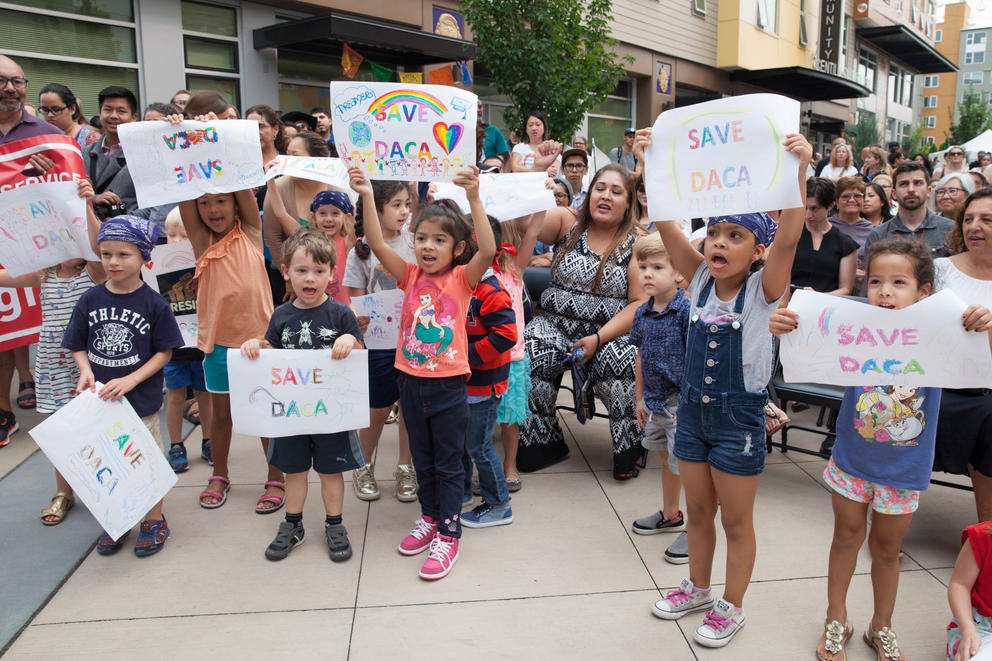 Washington Democratic Sens. Maria Cantwell and Patty Murray recently announced their support for the Honest Ads Act, a congressional proposal meant to curb electoral meddling. The idea is to counter the influence of campaigns like that which Russia orchestrated during the last presidential election by exposing the ads to public scrutiny.

But, as it stands, the bill — which would requiring online platforms to disclose information about the type of political ads that they are running, whom they are targeting, and who is financing them — will not accomplish what the senators hope. Worse, it has the potential to harm the sort of earnest local advocates whom Cantwell and Murray would otherwise seek to protect.

The only people who might be ensnared by the provisions that this law lays out are those who do not have the resources or sophistication to sidestep them. They will be your well-intentioned neighbors who are trying to do what they can as individuals or in small groups to improve our country.

An example of the unconsidered danger that this law poses is revealed by looking to the past. If it had existed during the Civil Rights era, any Alabaman or Missourian or other person who lived in a segregated state and wanted to try to generate support for a local civil rights organization by advertising in the newspaper would be required to attach their name and address to their advocacy. The Ku Klux Klan killed people who did that as often as they got the chance.

Now, in the present day, imagine someone is trying to set up legal support for undocumented immigrants. Any advertising they commission seeking either donations or trying to reach out to vulnerable populations would undoubtedly communicate a message relating to a political issue of national importance, especially considering the ongoing uncertainty about DACA.

This do-gooder would then be required to list their name and contact information on a public database, which vindictive trolls could use to harass her or him for daring to oppose President Trump. That they would abuse the law in this way is almost a certainty, and the harrowing experience of Tanya Gersh (who was targeted because she criticized Nazis) proves the damage that they can do.

Often, the most important causes have carried real risks for those who advocate for them. The fight for equality has always been opposed with violence and has always been marked by personal danger. Anonymous speech, therefore, plays an essential role in advancing the causes of liberty and justice. Our Founding Fathers understood as much — and were accomplished pamphleteers themselves — and so they took care to enshrine its protection in the First Amendment.

The heart of the problem with this bill lies in its overly broad definition of political advertising. Any advertisement, it reads, that “communicates a message relating to any political matter of national importance” must be catalogued to be disclosed. But that definition reaches nearly every aspect of American life.

Ridiculous though it is, this year yet again reignited controversy about Starbucks’ holiday motif. Their advertisement depicted two happy inter-racial and homosexual couples enjoying themselves. Relatively —and rightly — accepted though those lifestyles may be in our neck of the woods, in many parts of the country they still engender deep distrust and resentment. As shown in part by Kim Davis’ stubborn refusal to obey a court order, the basic notion that someone should feel secure to live openly as a homosexual remains a political issue of vital national importance.

Because the Honest Ads Act does not qualify the definition of political advertisement by somehow making clear that it should not apply to incidental political expression, the mere fact that Starbucks’ ad communicated the idea that homosexual people should be accepted as a normal part of a healthy society would place it under the bill’s proposed database.

What’s more, even if the bill’s scope were refined to more clearly address only the sort of advertising that is explicitly political advocacy, it would still be deeply flawed.

The primary mechanism of transparency that the bill seeks to provide is a means through which viewers can attach names — and presumably motive — to the ads they are shown. To that end, anyone who spends more than $500 on qualified advertising annually must provide the name of the purchaser, as well as an address and phone number at which they can be contacted. In the case of companies purchasing ads, that will include the names of chief executives or boards of directors.

In the case of the sort of state-directed propaganda campaigns that the bill purports to address, those provisions are largely meaningless. One of the most visible mechanisms of Russia’s meddling — bot-driven social media campaigns — completely sidesteps the proposed disclosure requirements. Furthermore, as evidenced by the reporting of the offshore network of secretive accounts that were exposed by the Panama Papers leak, the oligarchic Russian state is no stranger to hiding the provenance of money. It will not be informative in the least to see that an ad was bought by some Cayman Islands-registered LLC whose board of directors consists entirely of generically named lawyers.

The same is largely true of domestic American companies and foundations. As an example, the Koch brothers are already infamous for their political spending. Will populating a database with thousands of entries that track back in some way to their organization or similar groups actually do anything to help inform the public? For that matter, will the database accomplish anything past confirming the conspiratorial suspicions of the far-right when they see the Open Society Foundation’s name attached to advertising advocating for a more inclusive world? No.

If Sens. Murray and Cantwell feel this bill is essential despite its flaws, they should at least amend it to include a provision similar to Seattle’s own law, which exempts anyone from disclosure requirements who has a reasonable fear of threats or harassment. Lacking that, the bill will serve only to punish the sort of speakers who seek anonymity in order to protect themselves rather than distort the truth.

by / November 19
Inside Crosscut 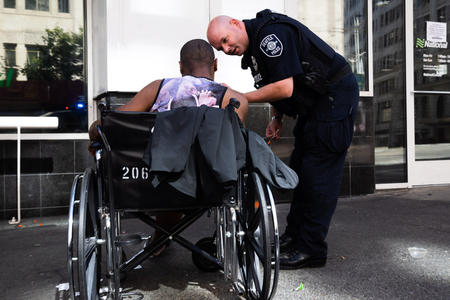