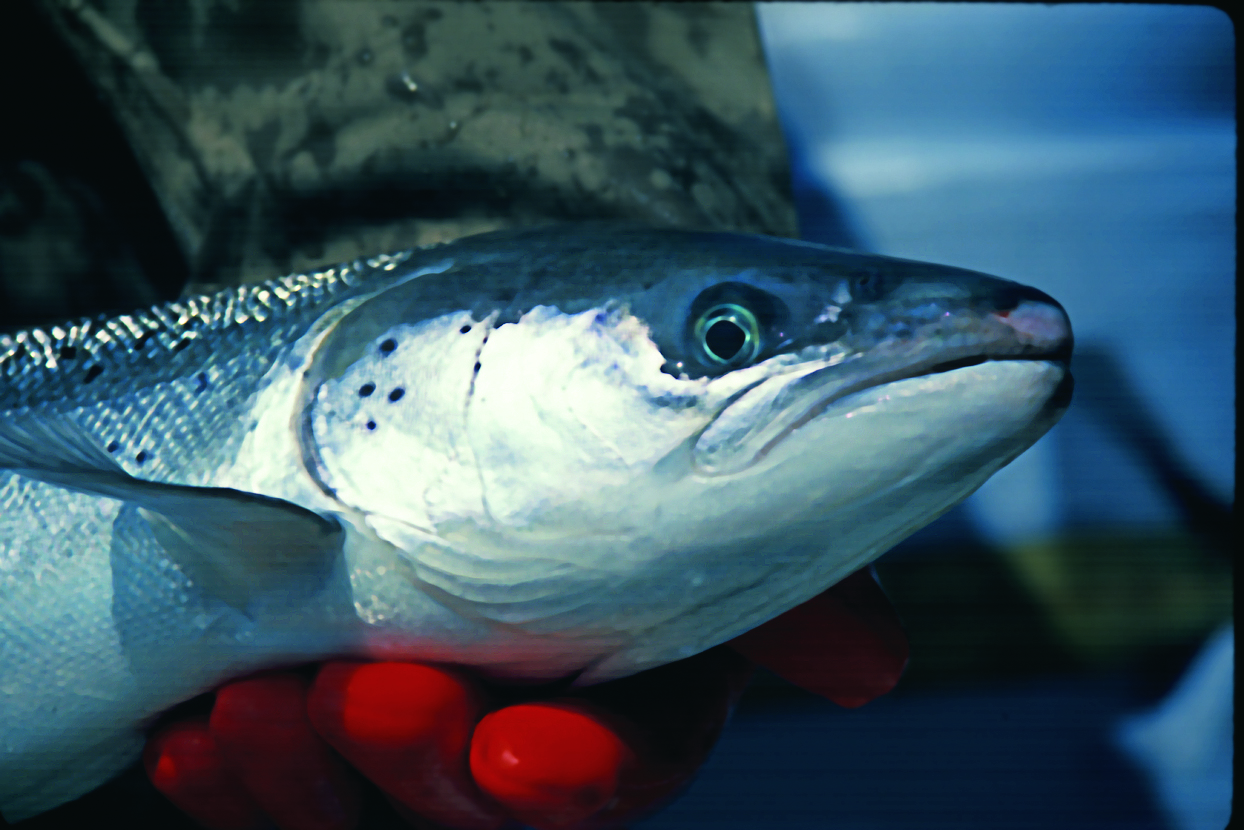 Far more farmed salmon escaped from a collapsed net pen in Puget Sound than was first reported, according to a just-finished state investigation that lays much of the blame on the fish farm’s operator.

On Tuesday, three Washington state agencies released their investigation into what happened when the Cooke Aquaculture salmon farm collapsed last August on Cypress Island north of Anacortes. The departments of Ecology, Natural Resources, and Fish and Wildlife conducted the investigation.

The investigation concluded that 250,000 Atlantic salmon escaped — well beyond the 160,000 fish originally reported to have swum free.

Cooke Aquaculture responded to the release of Tuesday’s report by issuing a statement that said state investigators inaccurately estimated the number of fish that escaped by weighing, not counting, the fish that were recovered after the fish farm failure.

“The collapse of the net pen facility was entirely preventable,” said Franz, who oversees the Department of Natural Resources. “Cooke failed to clean and maintain their facility properly, allowing more than 110 tons of mussels and plants to accumulate on the pen’s nets.”

That created drag in the Puget Sound tides, straining the moorings that held the fish farm in place.

According to Cooke Aquaculture’s statement, state investigators lacked the expertise to understand the relationship between underwater drag and mussel-clogged nets.

The investigators also concluded that the company failed to maintain the moorings that attached the fish farm to the seafloor and the metal floats that kept the fish farm afloat. The report says the floats were corroded and fatigued after 16 years in the water, so they could no longer hold the weight of the net pen.

Going forward, the state agencies say they would like to require documentation of structural safety and stability and net cleaning as a condition for fish farm permits and leases.

The findings drew rebukes for Cooke Aquaculture from lawmakers.

“Clean nets are Netpens 101,” said Sen. Kevin Van De Wege, D-Sequim. “If this company was failing at the most basic, most obvious level of maintenance, then it gives me pause about their commitment to running this kind of operation.”

The state Ecology Department fined Cooke Aquaculture $332,000 for violating its water-quality permit. The Department of Natural Resources will be reviewing the company’s lease over the next week to decide whether or not to terminate it.

This story originally appeared on EarthFix/KUOW.