The request from ICE set off alarm bells inside City Hall. 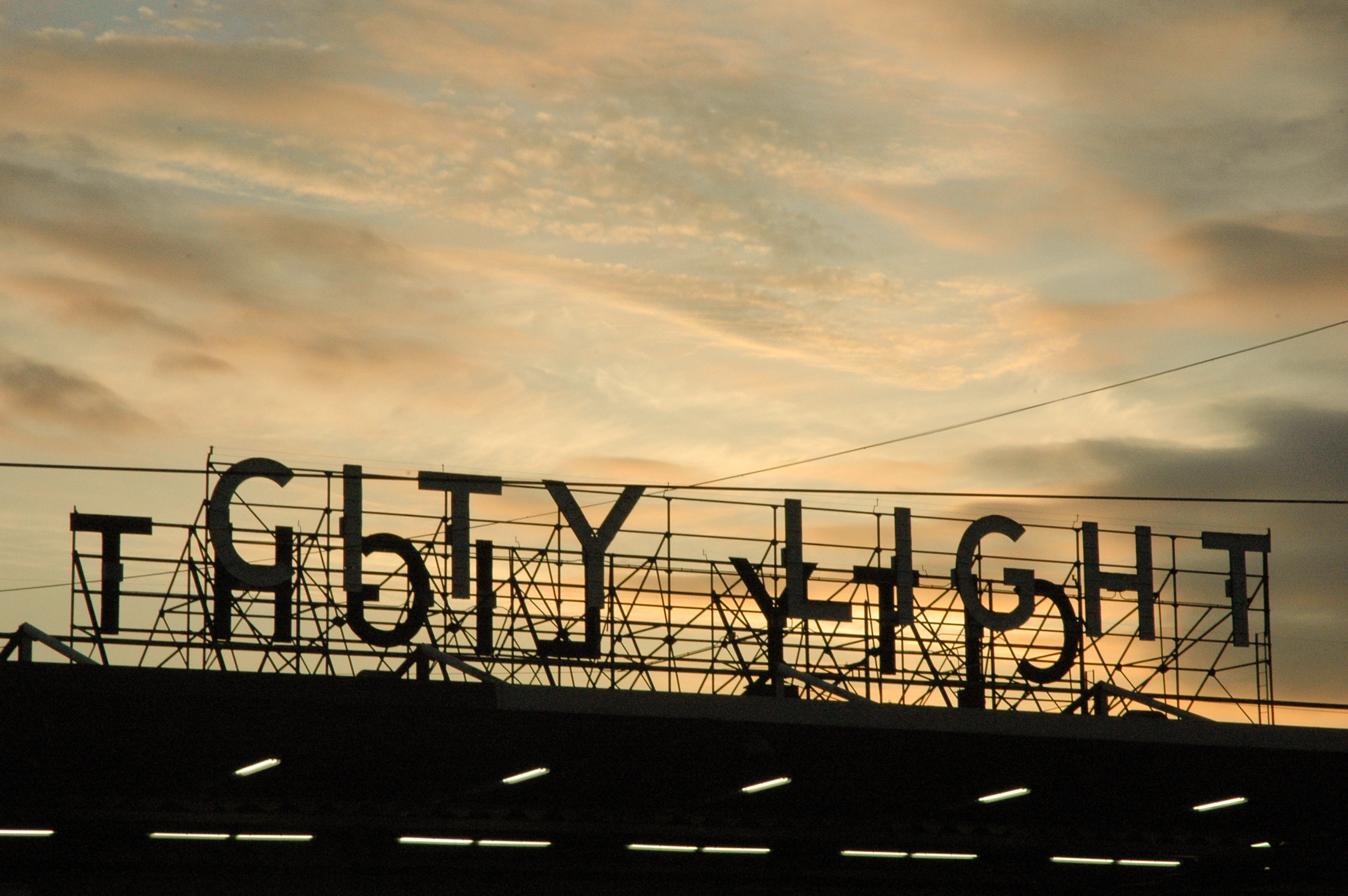 In late January, U.S. Immigration and Customs Enforcement approached Seattle City Light with an administrative subpoena, demanding information on a particular customer location, including phone numbers and information on related accounts. The request set off alarm bells among department officials who quickly took the matter to the Mayor’s Office.

ICE’s letter was vague, said City Light spokesperson Scott Thomsen, and did not specify why the officials wanted the information. And so, on Valentine’s Day two weeks later, City Light’s legal counsel, Mary Doherty, declined to comply, citing a Washington State law that law enforcement must have belief the utility records could help solve a crime.

“Seattle City Light is requesting additional information from you (or a member of your agency) before responding to the subpoena for subscriber information,” she wrote in response. “Accordingly, please provide a written confirmation…that the information sought by the subject subpoena is relevant or material to an ongoing investigation…with respect to any controlled substance; a suspicion that the subject of the subpoena is involved in a crime; and a reasonable belief that the records sought could help determine whether a suspected crime has occurred.”

So far, ICE has not responded to the letter. In an email, a spokesperson declined to comment on an open investigation.

According to Thomsen, City Light has occasionally received requests for information from law enforcement agencies and complied. But the law enforcement officials have always explained why they needed the information. Or, they have obtained a judicial subpoena. In the latter cases, “it’s already been through a legal process and a judge has said, ‘Yes, you’re entitled to this,’” Thomsen explained. “This is a different scenario than we’ve dealt with in the past.” ICE’s administrative subpoenas do not go through court.

Days after the subpoena was delivered, Mayor Jenny Durkan issued new protocols for all departments if contacted by ICE. Durkan was elected, in part, on her promises to stand up to the Trump administration and to keep Seattle a so-called “sanctuary city.”

But recent news that the Washington Department of Licensing was providing information to ICE has seeded fear that, even in places that purport to shield immigrants from ICE, there are significant gaps in the system.

The City Light subpoena further showed the need for a clear process was not just a hypothetical.

Durkan’s directive kicks off a deep dive into “what information is collected and distributed [by the city], whether that information is necessary to collect, and the need for individual departmental protocols.”

In the meantime, as that is being collected, Durkan has mandated that department heads must refer any request for “access to non-public areas in City buildings and venues” and “actions seeking data or information (written or oral) about City employees, residents or workers” to her office.

When City Light received the request from ICE, the department did just that, meeting with Durkan’s legal counsel Ian Warner and others in the mayor’s office to help draft the response. Stephanie Formas, a spokesperson for Durkan, told Crosscut, “This is why the directive was created.”