It’s Equal Pay Day, but women are still ‘in the red’ 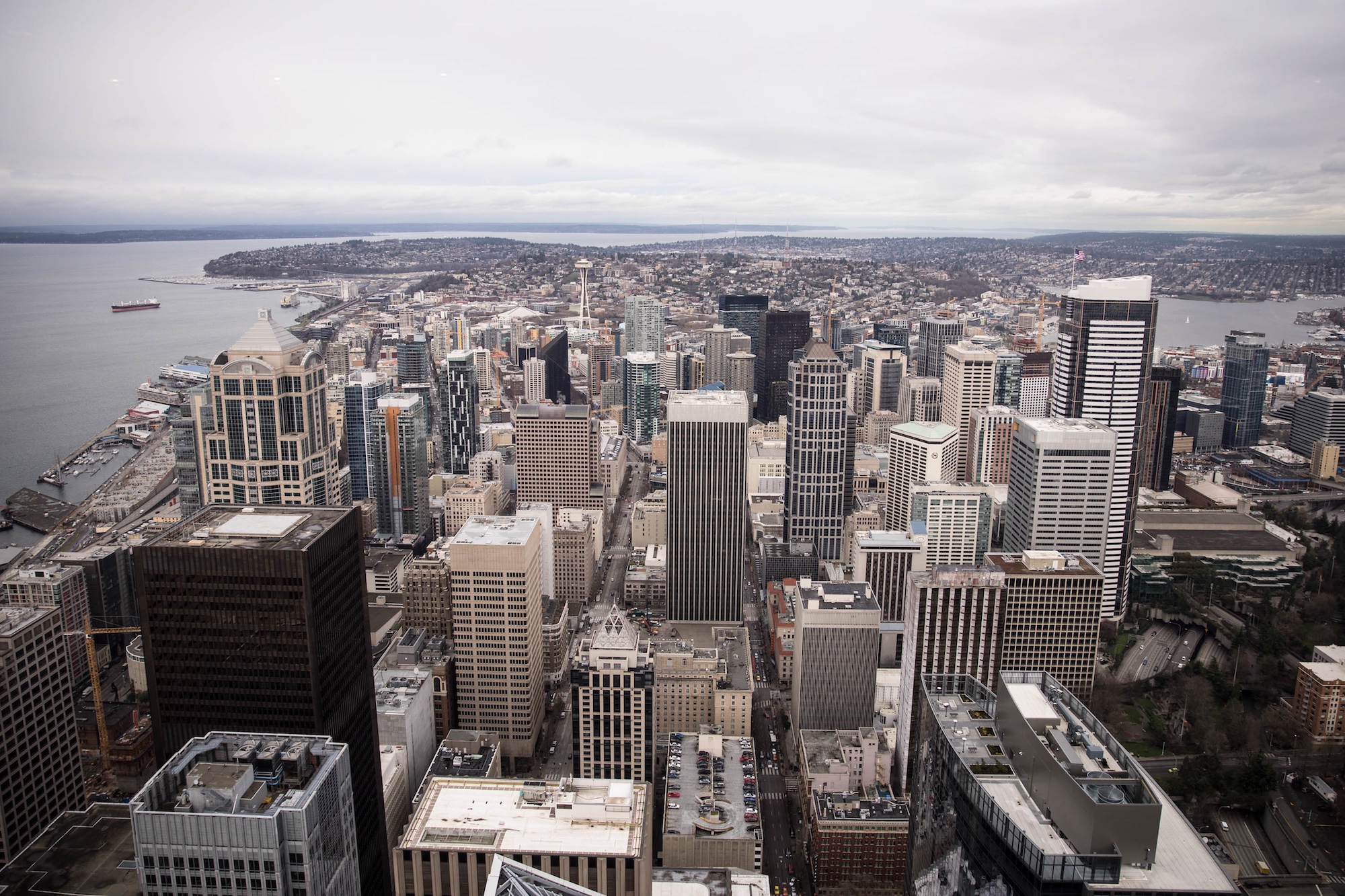 Ask me why I'm wearing red today, April 10, even though it's far from my best color. I'm marking Equal Pay Day by breaking out the scandalous scarlet, symbolic of the fact that women are still "in the red."

Equal Pay Day is the date when women's earnings catch up with men's wages from the previous year. The average U. S. woman made 80 cents for every dollar made by the average man. So, it takes a woman more than 15 months to earn what the guy did in 12.

But that's only part of the story. The gender gap is even worse for Black, Latina and Native American women. For Black women, Equal Pay Day comes in August, Native women in September, and Latinas not until November. It's a shameful report card.

Although most Seattleites think of themselves as progressives, gender wage gaps in this city were the worst in the nation a few years ago, and have barely budged since. In 2013, Seattle women in the local workforce earned 73 cents on the dollar in a study by the National Partnership for Women & Families; today, five years later, it's better, but still 77 cents.

King County and Washington state as a whole did only slightly better than the city. The National Partnership just rated Washington as having the 12th worst wage gap nationally, right between Wyoming and Ohio, and more than 10 cents behind the national leaders, New York and California —  places we should compare more favorably to.

But ironically, if you are a working woman, you could hardly do better in finding a job than in Seattle. The city was just rated the sixth best U. S. city for working women. Only Washington D.C., Minneapolis, Denver and a couple of California cities scored higher in a Magnify Money survey of the nation's largest 50 cities.

Some of the the reasons Seattle scored high are because working women here enjoyed better health benefits and they had more women in the state Legislature (37 percent of the membership) to count on. More importantly, however, Seattle had the largest number of women-owned businesses (39. 8 percent) in the nation. Perhaps being faced with inequality in pay has helped many Seattle women decide to start businesses and become their own bosses.

The city of Seattle has been taking action to narrow its wage gap and other gender inequities. One early move was to require paid sick leave throughout the city. Other steps include the city's $15 minimum wage and paid parental leave for all of the city government’s own workers, something that the Legislature will require statewide for all workers in 2020.

The Seattle City Council has also enacted a secure scheduling ordinance — a first in the nation — that requires businesses to follow guidelines when scheduling workers. The new law, intended in part to help low-income women, took effect in July, 2017, and is currently being studied by two professors. Although it's too early to know for sure if secure scheduling will benefit workers, a detailed report is due later this year.

These moves are victories that should do a lot to boost women employees. But it's often two steps forward and one leap back. One of the most dismal backward steps occurred March 27. That's the day when President Donald Trump carried out what might be considered an early, perverse "celebration" of Equal Pay Day by overturning President Obama's 2014 Fair Pay and Safe Workplace order.

Rather than requiring federal contractors to honor civil rights laws and to abandon arbitration clauses that keep harassment charges behind closed doors, Trump abolished the rules to the cheers of a crowd of white men and some token women (primarily Wyoming's Liz Cheney and North Carolina's Virginia Foxx). Presidential daughter Ivanka Trump, who styles herself a champion for women, last year dismissed the Obama fair pay order as "burdensome and unworkable."

Repulsive as Trump's deed was, with luck it may arm his critics and lead women to increase their resolve on this Equal Pay Day. The women's marches have had amazing results. They have driven the largest number of women candidates ever to run for office in this county. The movement has awakened voters to the need for legislation demanding equal pay. These are the factors that will spur the drive to tomorrow's equity.