Pregnant in prison — but now with doulas and midwives to help 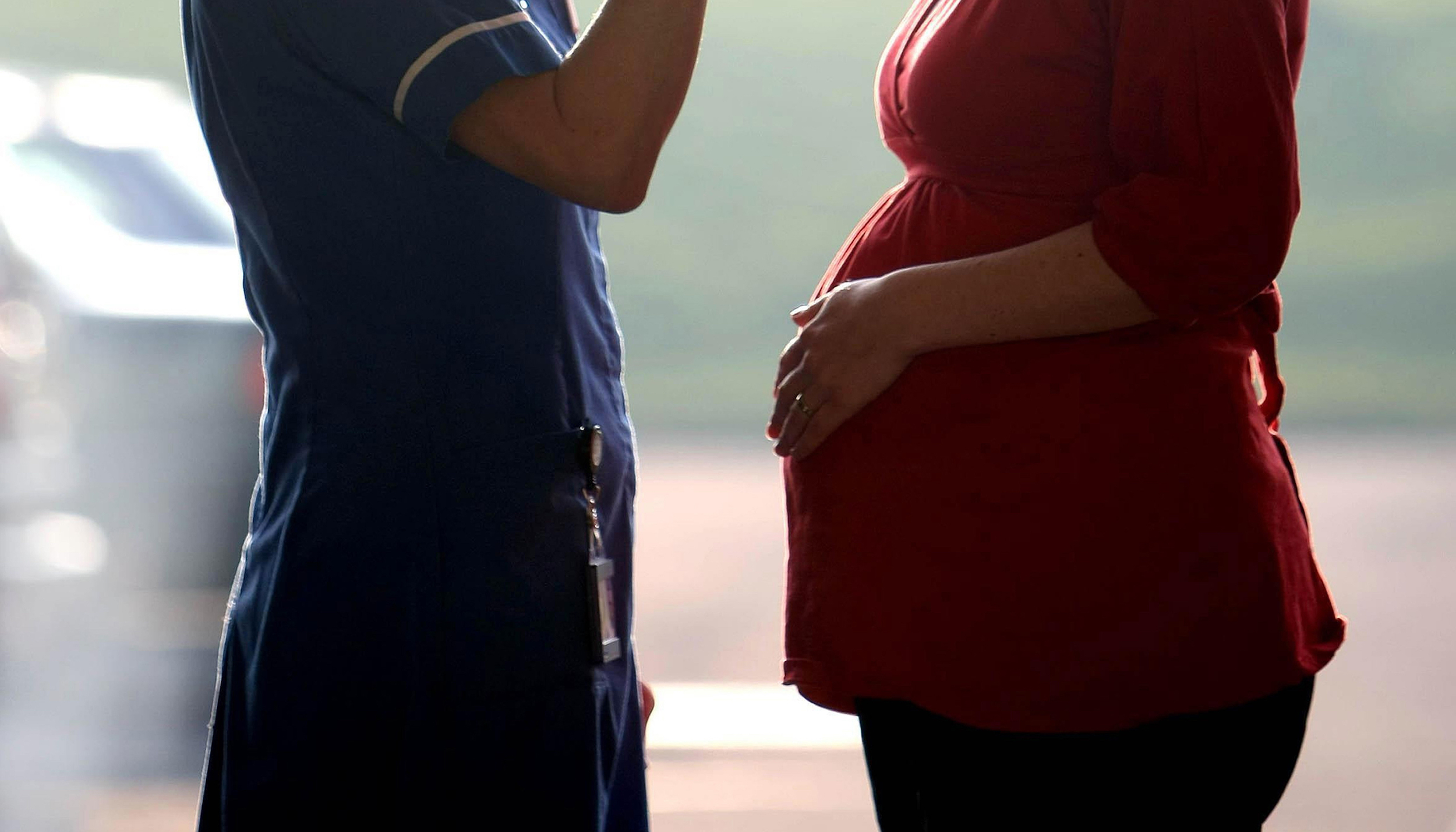 Washington State has a powerful new law that allows doulas and midwives to provide services to incarcerated people who are pregnant or who have recently given birth. In passing this law, Washington has acknowledged that we all deserve to birth with dignity and support, neither of which was readily available for incarcerated people before now.

People in our jails and prisons have not been allowed access to the unique assistance that doulas and midwives have to offer. Although access to obstetric care is important, doulas can provide a different type of ongoing support and understanding that has proven to have a positive impact on birth outcomes. Having a doula decreases the chances of needing a cesarean, pain medication or other interventions. Pregnant people can count on doulas for information and consistent support, without judgement, which can reduce stress and increase confidence even into the postpartum stage.

It’s not to say incarcerated pregnant people are completely without resources. Some programs, such as the residential parenting program at Washington Corrections Center for Women, offer a humane approach to parenting while incarcerated. However, this program and similar ones in other states, are not enough to serve the vastly growing female prison population, which has increased around 800 percent since the 1970s. Of this growing population of prisoners, an estimated 6-10 percent are pregnant.

Giving birth while incarcerated in America often looks like this: you will be shackled during labor and birth, your partner or family members will not be allowed into the room, and your baby will likely be taken from you immediately or within 24 hours of birth (which destroys an important opportunity for crucial bonding between parent and child, and can cause emotional and physiological trauma for both). After the birth, you will be returned to your cell, alone. This trauma can be curbed with the consistent, empathetic support of a doula.

Before House Bill 2016 was ultimately passed — with unanimous support in both the House and the Senate — I had the opportunity to join a group of birth workers and activists in Olympia and share my experience as a doula with legislators. As we shared our expertise and some examples of the way pregnant and birthing people are treated, I was naively surprised at the legislators’ lack of knowledge on the subject. I could see the shock in their expressions turn to empathy as they listened.

This made me realize how crucial it is that the truth about pregnancy and birth while incarcerated in America needs to be shared.

Washington is a leader in its treatment of incarcerated pregnant people in that it prohibits shackling during labor and birth. But physical restraint, while dangerous and inhumane, is not the only threat that pregnant people face. They are especially at risk of experiencing low birth weight, preterm birth, gestational diabetes and other serious health implications, in part because prisons and jails have nutritional deficits that are especially dangerous during pregnancy. There is also inadequate access to prenatal care and information, which only increases these risks for people in prison.

Washington’s encouraging new law is a huge victory, as it starts an important conversation about the unmet needs of incarcerated pregnant people. But our work as birth advocates is just beginning. We still have to navigate a bureaucratic system designed to prevent outsiders from getting in and exposing what is happening inside. We have to raise awareness about the reality of incarceration and parenthood.

We have to listen to, and amplify the experiences of people living inside because without knowing what is going on in these facilities, how can we be compelled to fight for real change? How can people fix a problem that they don’t even know exists?

Many of us working on this fundamentally believe we need to reduce our prison populations drastically. But, until our community bail funds are overflowing with enough cash to force a complete implosion of the system, and until we can embrace restorative justice instead of punishment, it is our responsibility as birth workers and advocates of reproductive justice to enter prisons and jails to provide the empathy and humanity that all people deserve. While we are there, it is also our duty to listen and amplify the voices and needs of the people locked inside.

Our society’s reliance on imprisonment is not ending in the immediate future. If we care about the next generation, we need to change the way pregnancy, birth and parenthood are experienced by incarcerated people. We have a responsibility to provide a platform for their voices to be heard, so that we can move toward solutions that treat everyone with dignity, compassion, respect, and humanity, especially during pregnancy and birth. 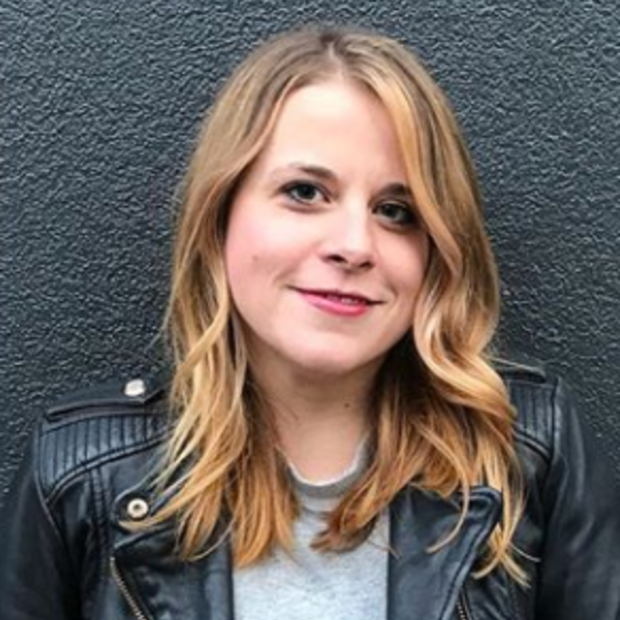