The politically unifying potential of salmon 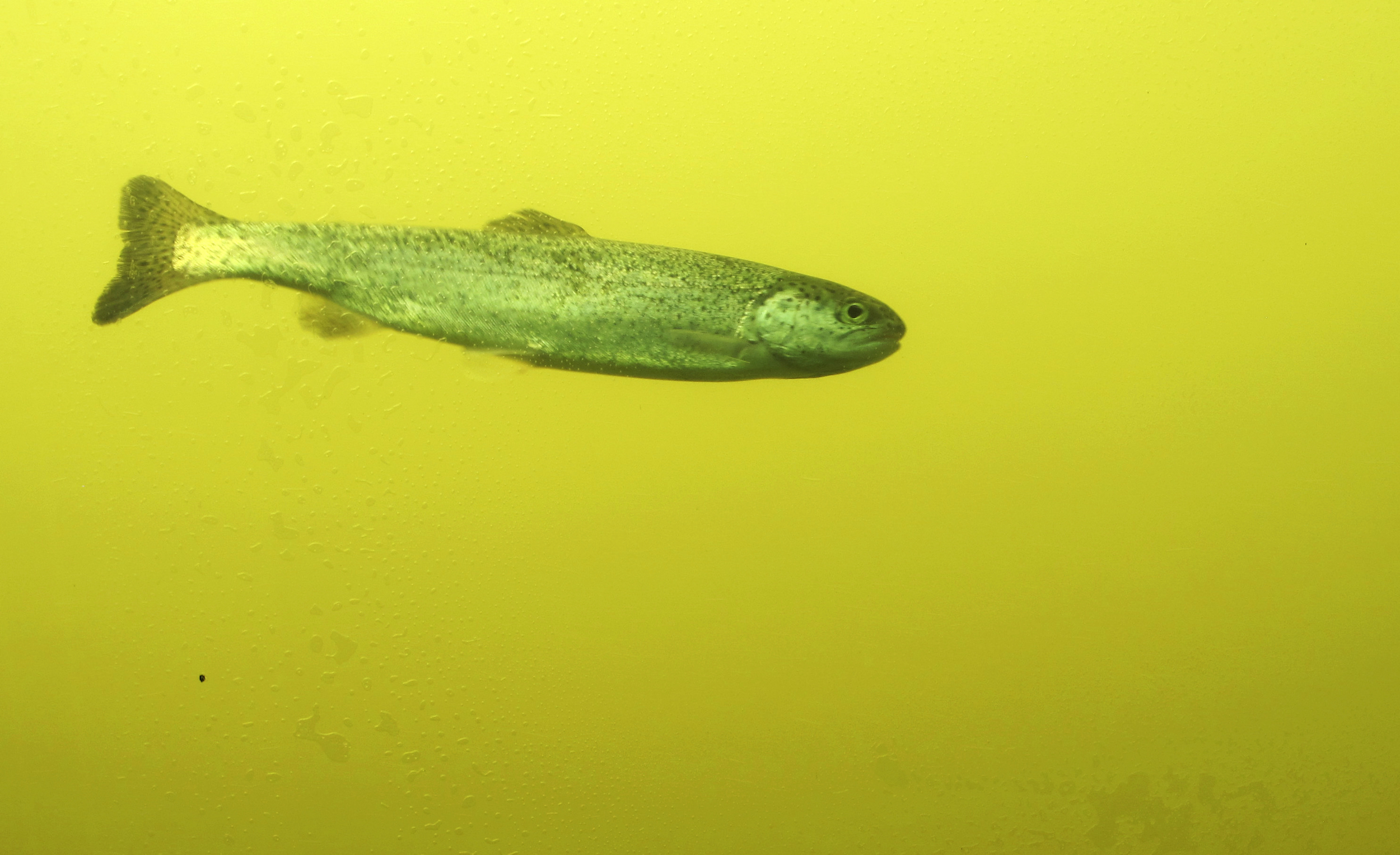 In this April 11, 2018 photo, a fish is seen in a viewing window at the visitors center of the Lower Granite Dam on the Snake River near Almota, Washington. (AP Photo/Nicholas K. Geranios)

If there is any issue Democrats and Republicans in Washington State should come together on, it’s salmon.

Unfortunately, the lowest counts of Pacific Northwest salmon in history — and a 60 percent decrease in the population since 1984 — now significantly threaten the essential role of salmon.

Despite this, Gov. Jay Inslee, the state legislature and our federal officials have done little to curb this problem and refuse to set aside partisan politics.

For a governor who ran on a salmon recovery platform to get elected, Gov. Inslee has failed to live up to the self-driven hype. None of Inslee’s targets have been met, which in part is due to his lack of follow-through. In the budget he crafted last year, he cut his salmon portion by 20 percent and Puget Sound cleanup by $29 million. Most importantly, however, he’s missed nearly every target he’s campaigned on; and that includes fixing blockages that prevent salmon and steelhead from reaching valuable habitat. Frankly, Inslee has proven salmon are just a feel-good talking point for getting elected.

While the state legislature began to take very small steps by focusing on Atlantic salmon farming during the past session, they’ve also refused to make salmon a priority overall. Focusing on Atlantic salmon might make small changes, but the state legislature hasn’t put any focus on the main drivers to salmon depletion: seal overpopulation, pollution, lack of fish returning to nourish our watersheds, habitat change and dams.

Our federal officials in Washington, D.C. have likewise rarely focused on these issues. In fact, there have been zero bills passed on Pacific Northwest salmon recovery in both chambers of Congress over the past few years. President Trump’s proposal to cut back the U.S. Government’s support of Puget Sound recovery is damaging as well. Congresswoman Jaime Herrera-Beutler’s recently-proposed legislation (H.R. 2083) to allow surrounding states, communities and tribes to protect salmon by removing the excess sea lion population is a terrific start. On Tuesday, the bill passed in the House with bipartisan support, including supportive votes from every Washington Representative, regardless of political affiliation.

The inaction on salmon recovery from nearly all elected officials leaves us to wonder: how can we fix this problem?

The petition letter was signed by the ACC, College Republicans, former Seattle Port Commissioner Bill Bryant, and Jamestown S’Klallam Tribe Chairman Ron Allen, and was sent this week to local and national elected officials around the Pacific Northwest.

As Seattleites and Washington residents, we need to call on our local, state, and national elected officials to make this a priority. We need bold reforms and strategies that encompass solutions to many — if not all — of the causes behind salmon depletion. Most of all, we need to make it a priority ourselves.

The petition drive at UW is a perfect example of how young people are ready to take action on this issue.

Additionally, we need to diversify our efforts through private innovation and public-private partnerships. Conservation efforts have long seen more success through this strategy, and local nonprofits, businesses and educational institutions are doing valuable work.

On the nonprofit side, Long Live the Kings (LLTK) has worked with the community to rebuild salmon populations and protect Killer Whales through its hatchery program. So far, LLTK has “doubled the number of steelhead returning.” The Salmon Innovation Fund , a Mercer-Island based investment fund, has made it a priority to invest in innovative technologies that recover salmon populations.

And at the University of Washington, the Alaska Salmon Program (ASP) provides over 70 years of salmon data to help dictate better management by curating different approaches to the Pacific Northwest salmon population. The ASP’s work is largely done by undergraduate students.

It’s time for our state to shift its focus by dropping the divisive politics and renewing its prioritization of salmon through bipartisan, wide-sweeping, and all-encompassing reforms. 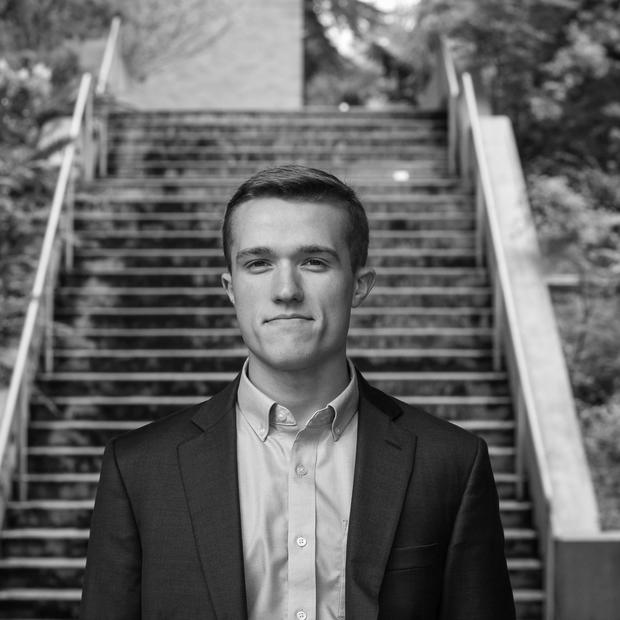 Benji Backer is the founder and president of the American Conservation Coalition.