Too few property owners are choosing to improve habitat. Their alternative should be annual payments. 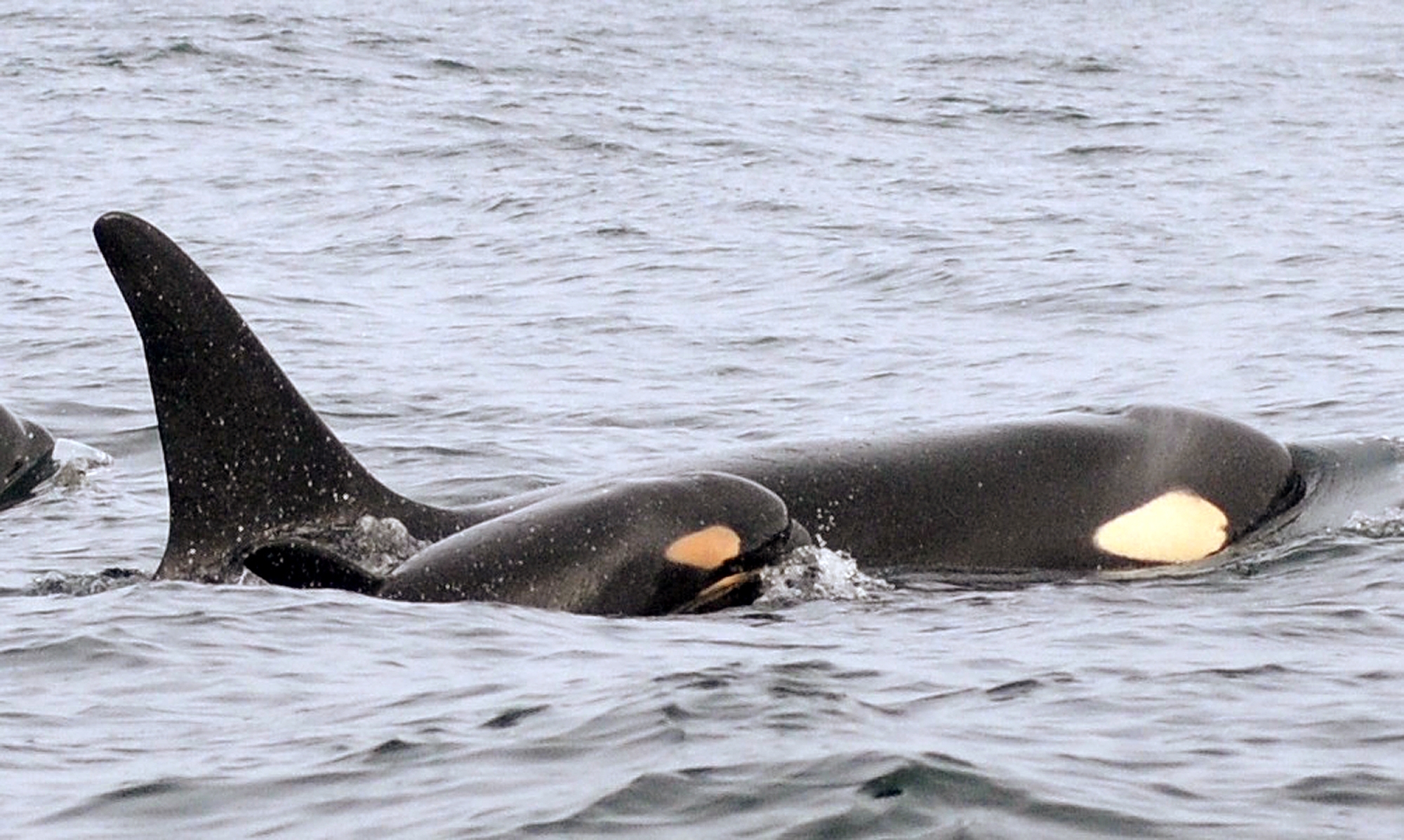 In this Wednesday, Feb. 25, 2015 photo provided by the National Oceanic and Atmospheric Administration, a new baby orca swims alongside an adult whale, believed to be its mother, about 15 miles off the coast of Westport, Wash. The Puget Sound's orca population depends heavily on Chinook salmon for food. (AP Photo/National Oceanic and Atmospheric Administration, Candice Emmons)

It is going to take an enhanced effort for the region to achieve the habitat improvements envisioned under the Puget Sound Chinook salmon recovery plan. A stronger effort — one that requires annual work or payment of fees by landowners to mitigate the continuing harm caused by their properties — is needed to reverse our present path to failure and allow enough habitat restoration for sustainable Chinook fisheries and orca survival.

The continuing problems and failures of Chinook habitat restoration efforts during the first 13 years of the recovery plan have been widely documented, and it is generally acknowledged that lack of Chinook salmon is causing southern resident killer whales — orcas — to starve. Presently, the habitat strategy of the Chinook plan assumes success of two unattainable major components: Enough grant money will be forthcoming to implement the required habitat enhancements identified in the plan. And the salmon habitat in existence at the time of the plan’s initiation will be protected from degradation.

In fact, the accomplishment of these essential components of the strategy has not proved feasible during the past 13 years of the plan’s implementation. Less than one-third of the required money has been forthcoming, and land use codes, even though they have been updated, have not stopped harmful changes in the watersheds.

Our society is not in position to correct either part of this strategy failure in the foreseeable future. Thus, an additional way to achieve habitat restoration must be added to the plan.

The primary problem is that the damage to Chinook habitat on many parcels of land remain in place year after year, and are allowed by the plan to do so indefinitely into the future. These continuing impacts — such as hardened shoreline, cleared streambanks, and uncontrolled stormwater — can directly prevent salmon from spawning or rearing, or even transiting sites successfully. Indirect impacts to Chinook are also presently allowed to persist indefinitely. For example, beach modifications which prevent forage fish from spawning are not required to be fixed, and this deprives Chinook of food.

Continuing impacts were essentially grandfathered by the recovery plan. The plan assumes sufficient salmon habitat restoration can be attained by using grants to improve conditions on the sites of willing landowners. That has proved to be insufficient; restoration of habitat on far more sites is needed.

If, however, we were to add to the plan a requirement for annual mitigation of continuing impacts, property owners causing the most harm to salmon would pay the most for salmon recovery, and far more habitat would be restored.  So — and we will get back to this in a moment — if a landowner has a lengthy concrete retaining wall, they would have the choice to look for a grant to help put in a more natural waterfront or pay something to mitigate its impacts each year.

Encouragingly, this, along with continuing current grant-financed habitat enhancement efforts, would be enough to put the habitat portion of the Chinook plan on track to success. Attempts to implement such a major enhancement would need to endure intense political controversy over changing our land-use regulations, and over causing expense for the landowners who are hurting salmon. But it is time to endure that unpleasantness if we want to save the salmon and orcas.

Thirteen years ago, the current recovery process — relying on grant money to help salmon on the sites of willing landowners and allowing grandfathering of habitat impacts on other land parcels — was the strongest effort that could be established by the consensus decision-making process that the Puget Sound region used to create the salmon recovery plan. In this process, every group effectively had a veto over recovery concepts that would cost its members money or require members to restore ecological functions on the parts of their land that salmon need. The result was a reasonable concept to try, but now the effects of allowing continuing ongoing impacts without consequence to landowners are overwhelming the recovery effort. We can address this fatal flaw in the plan, or we will surely endure one or more of three unpleasant possibilities.

The power of the Endangered Species Act will come to bear forcefully on local and state decisions that affect habitat. Or the strength of tribal treaties will be put to use forcefully in land use regulation. Or — and this is certainly a possibility raised by everything we have seen lately — Chinook salmon will go extinct in Puget Sound, and take the orcas with them.

For example, the first phase could evaluate the impacts on salmon from bulkheads and buffer clearing identifiable via remote sensing. We could then assess annual mitigation for this harm to salmon while work proceeded to evaluate other impacts. Bank hardening missed by remote sensing but identified by inspection from boats could be the second phase. The third could be evaluation of the degree to which each land parcel controls stormwater runoff as well as the presence of mature forest that controls stormwater. (That is, we would check that the runoff rate does not hurt salmon.) Additional impacts could be added to the records of parcels as the evaluation phases continue. Landowners could request site inspections and corrections of the records if they disagree with the assessments calculated from remote sensing or local property records.

This overall effort could quantify the harm to salmon being caused by each land parcel relative to other land parcels in the Puget Sound watershed, allowing equitable assessment of the annual mitigation needed from each parcel. Fees collected in lieu of physical mitigation could be used to pay for the program’s administration, fund habitat projects, and lower property taxes of land that is achieving adequate biological functions. 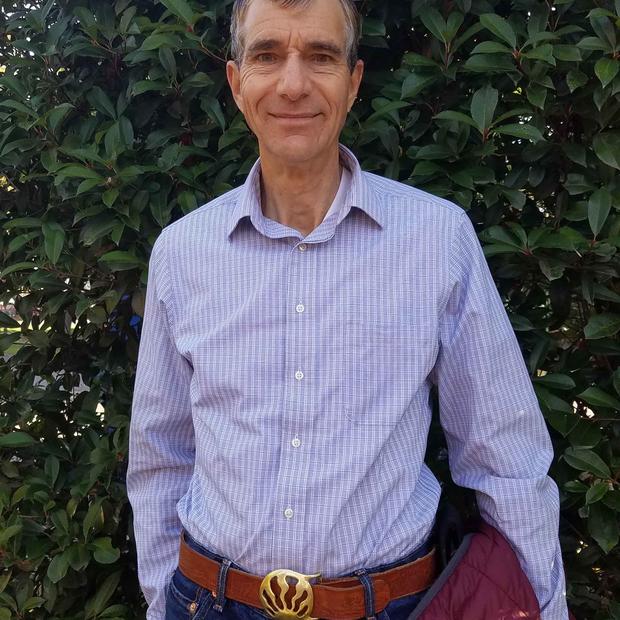 Doug Hennick is an aquatic ecologist on the staff of the Wild Fish Conservancy.