The school’s Center for Human Rights is teaching a new generation to use the Freedom of Information Act. 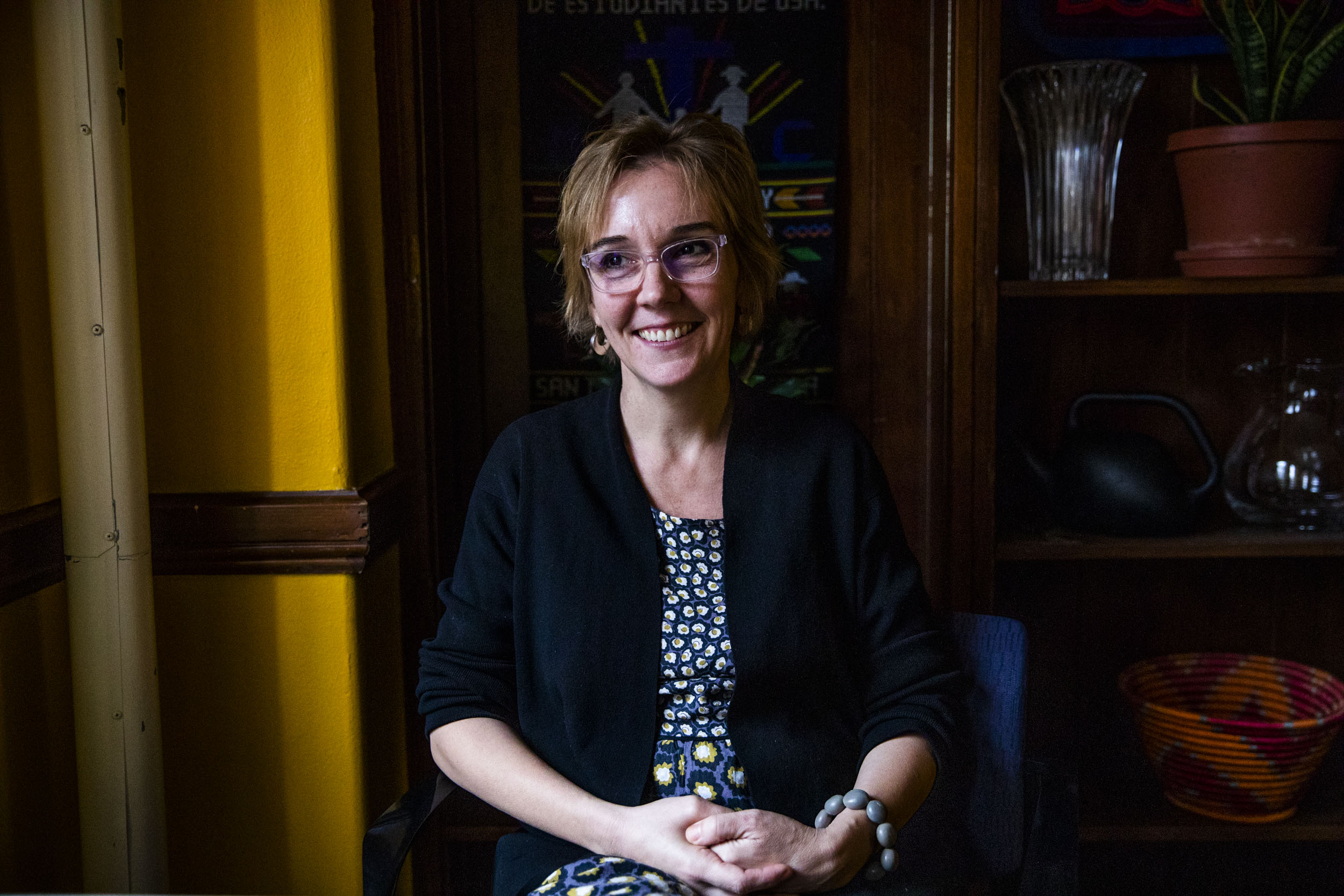 Angelina Snodgrass Godoy, Helen H. Jackson chair in human rights and director of the University of Washington Center for Human Rights, at the UW on Tuesday, Dec. 11, 2018. The UW center is working to get access to information about immigration enforcement. (Photo by Dorothy Edwards/Crosscut)

As questions surrounding the U.S. government’s immigration tactics mount, students at the University of Washington are getting a crash course in demanding answers through the use of one nerdy, old-school tool: the Freedom of Information Act, otherwise known as FOIA.

It is, perhaps, an uncommon course of study at a college campus, but students working with the University of Washington’s Center for Human Rights, established by the state Legislature in 2009, say learning the ins and outs of requesting documents from federal and state government agencies is a skill likely to be useful in the future.

“This is the next generation of people who do FOIA work,” said Emily Willard, a 32-year-old doctoral student who helps lead the group of student researchers, most of whom are undergraduates. “The students will always have this knowledge and then can take it on into the future.”

Regarding the importance of Freedom of Information Act requests, Angelina Snodgrass Godoy, director of the University of Washington’s Center for Human Rights, which works with advocacy groups, said: “We already know what the government is doing, we already know because we’re in touch with the victims … but what we don’t understand is the structures that produce these outcomes. We don’t have evidence to show how those structures work. And any effort at accountability or change would have to tackle those structures.”

Since 2011, the UW human rights center says it has filed 633 FOIA requests involving eight agencies. The FOIA work initially focused on gathering information about U.S. involvement in the 12-year Salvadoran civil war, which led to the killing and disappearance of thousands. Some of the documents uncovered by the students have been used in human rights trials there after El Salvador’s 1993 Amnesty Law was struck down in 2016. That law had prohibited the prosecution of those who had committed human rights abuses during the war.

In early 2017, however, as advocates in the U.S. began to increasingly demand answers regarding immigration enforcement efforts here, UW human rights center researchers expanded their efforts to the Department of Homeland Security, U.S. Immigration and Customs Enforcement, and Customs and Border Protection. Since that time, the UW human rights center says it has filed 189 requests for information about immigration enforcement.

The quest for information hasn’t always gone smoothly. Researchers with the UW center say their FOIA requests are often ignored or responses are delayed or overly redacted. In order to help tackle what can be seen as the government’s reluctance to provide information, Willard, the doctoral student, guides students through the nine categories of information exempt from disclosure according to the FOIA law, which was enacted in 1967.

“I think what we would say is that the Department of Homeland Security, ICE and CPB are becoming more difficult than even the CIA, which is quite striking,” Willard said.

Nationwide, the number of lawsuits regarding FOIA requests have increased. According to the FOIA Project, which aims to provide comprehensive information about FOIA decisions, 860 FOIA lawsuits were filed in fiscal 2018. During the Obama administration, the average rate of lawsuits per year was far fewer — 402. In addition, the backlog of FOIA suits waiting to be decided now stands at 1,204, an all-time high.

Last October, Washington state Attorney General Bob Ferguson joined other states in filing a lawsuit against the Department of Homeland Security for its failure to respond to FOIA requests filed by attorneys general regarding immigration efforts. In February, the office began to receive monthly installments of the requested documents, some of which pertain to the Deferred Action for Childhood Arrivals program, or DACA. His office is currently reviewing the documents to ensure the FOIA request and accompanying lawsuit can been resolved.

And in September, the UW human rights center itself filed a lawsuit against the Department of Homeland Security, citing subagencies CBP and ICE for failing to respond to various requests for information since 2017.

Last September, for example, the UW center filed a request with ICE for information about the use of solitary confinement at the Northwest Detention Center in Tacoma. Advocates have long claimed that guards have retaliated against those who participate in hunger strikes to protest conditions there by placing them in solitary confinement. The UW center has received nothing in response to its request, although ICE had initially promised to deliver these records by December 2017.

This year, the UW center also requested copies of emails sent from three different ICE agents to the Washington state Department of Licensing. The Seattle Times had published a story in January revealing how the Department of Licensing regularly shared drivers’ personal information with immigration officials, which led Gov. Jay Inslee to order a halt to the practice. Although the center’s research team says it has copies of DOL emails relaying customer details, ICE has refused to provide the emails sent by the agents requesting the information, saying any copies of that correspondence is in fact blank or contain no text.

ICE and CBP also have declined to share information about how they work with local jails to hold individuals after their criminal charges are resolved because they are wanted by immigration officials. The UW human rights center argues the refusal of information in instances like these effectively makes not only the federal government less transparent but local law enforcement as well.

In a recent report titled “Secret Police: Access to Information about Immigrant Enforcement in the United States,"  presented to the Washington, D.C.-based Inter-American Commission on Human Rights this month, the UW center proposed bold changes aimed at making the FOIA statute more effective.

It argued that funding for immigration enforcement should be tied to demonstrated compliance with FOIA, stating, “Congress should not renew funding for agencies that openly flout the law.” The report also suggests private corporations like GEO Group, which contracts with ICE to run the Northwest Detention Center in Tacoma, “should be subject to FOIA for the portion of their operations that relates to government services.”

“This should be explicit in all contracts for government services, and refusal to comply with FOIA should be identified as grounds for termination,” the report states.

Meanwhile, the fight for information continues.

Cristina Gamundi, a 21-year old senior at the University of Washington who plans to go to law school and volunteers with the human rights center, says she’s found the FOIA work she does surprisingly difficult.

But that she just doesn’t “let go of the case or the requests.”

“We just really have to be really persistent,” she said. 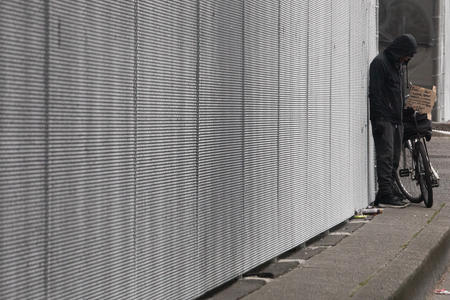 Washington's Legislature has the tools — and the mandate — to tackle homelessness

The public wants its representatives to act. These bills in Olympia could help.

The Bellevue woman, who works for Microsoft, was held by U.S. Border Patrol with dozens of others.