WA winemakers reel from one shutdown, prepare for another 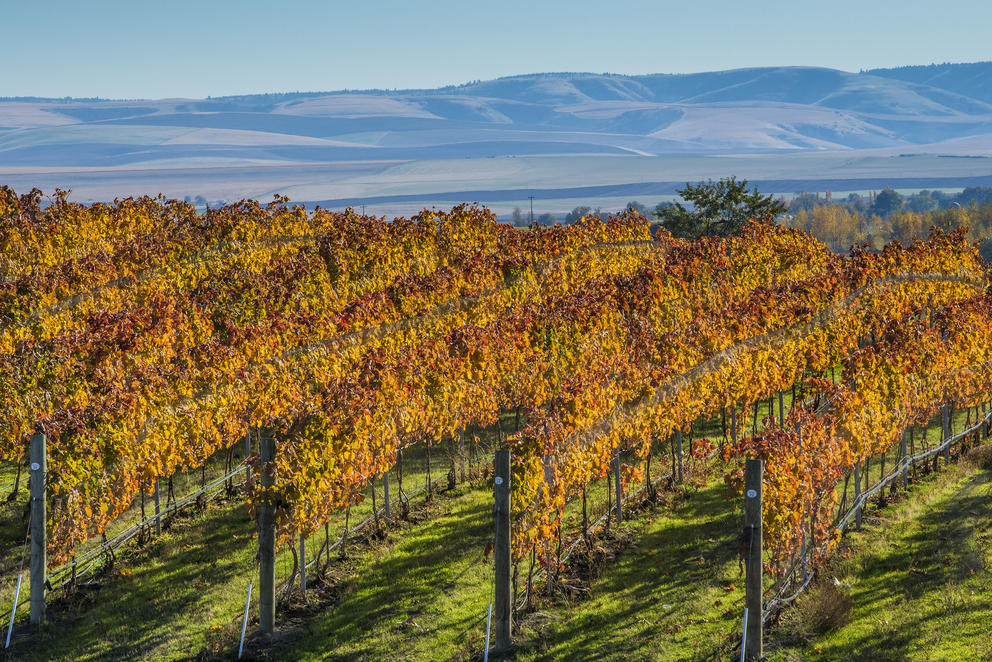 In winemaking, there’s a lot of hurry up and wait. At least that’s how Jay Krutulis, co-owner of Prospice Wines describes it. He and co-owner Matt Reilly have been crafting their premiere wines for the past two years in Walla Walla, Washington. They planned to release them during Walla Walla’s Spring Release Weekend, the first weekend in May. But the government shutdown may have jeopardized that plan.

Along with many other winemakers across the state, Krutulis and Reilly were preparing to send their new wine labels to the Alcohol and Tobacco Tax and Trade Bureau (TTB) for approval when the federal government closed Dec. 22. While President Trump and Congress spent 35 days arguing over how to fund the government, Washington state winemakers anxiously waited for the TTB to reopen so they could get new labels approved before bottling season began in February.

After wineries receive approval for their labels, they generally print them and wrap them around bottles in time for a bottling date scheduled with a third-party company. Because of the delays at the TTB, wineries have to decide whether to print labels that may not be approved (and which cost up to $1.50 apiece) or fill blank bottles and then endure the tedious task of labeling them by hand later on.

A three-week funding agreement reopened the government Jan. 25, but the TTB now faces a backlog of requests. (That backlog could grow if President Trump doesn't sign a reported handshake agreement between legislators by Friday.) Before the shutdown, Krutulis expected to wait four to five days for his labels to be approved. Now, the TTB’s website projects a 31-day processing period for new labels. With such a long wait time, he fears he won’t have the bottles ready in time for the May release date. “To have it threatened by something completely out of our control is definitely a bit frustrating,” he says.

Krutulis is weighing his options ahead of Prospice’s March 11 bottling date. Meanwhile, his debut wines — about a thousand gallons' worth of syrah, rosé, and viognier — remain trapped in barrels.

While the shutdown dragged on, federal employees without income struggled to pay for food, bills and mortgages. Other employees who were forced to work without pay began calling in sick, including TSA staff and air traffic controllers. The resulting delayed flights contributed to breaking the stalemate between legislators and the President.

Even though the government is now temporarily funded, the shutdown’s economic aftershocks continue to rattle many American businesses. The Congressional Budget office estimated that the shutdown will end up permanently costing the U.S. economy $3 billion.

“We saw that the shutdown did not just affect federal employees. Small business owners, farmers, and even brewers and vintners are feeling the ripple effects of what happens when the government is shut down,” says U.S. Rep. Kim Schrier, D-Sammamish.

In Washington, smaller wineries take the worst hits. Ste. Michelle Estates, the state’s largest winery, didn’t experience any label delays, according to senior director of communications Ryan Pennington. Even if it had, large wineries can rely on labels approved in previous years. But 94 percent of Washington’s 940-plus wineries are small, selling fewer than  5,000 cases of wine annually.

Chris Loeliger’s TruthTeller Winery of Woodinville and Walla Walla, produces about 1,800 cases a year. Eighteen days into the shutdown, Loeliger wrote a lengthy Facebook post describing the stress the shutdown was causing wineries like his.

“Let's start with the obvious. I am not a furloughed government worker,” it began. “I am, however, the very definition of the American worker as defined by conservative politicians.”

Loeliger projects that more than half of his wine sales this year will require new labels. If his new wines aren’t bottled, labelled and ready to sell before the end of February, he will lose money.

“I don't think we can afford the luxury of not opening to the public somehow on Spring Release Weekend,” Krutulis says. If his wine isn’t ready to sell by then, he may have to try selling futures — bottles that may not be ready for months.

The government remains open for now. But small winery owners like Krutulis know it could shut down again Feb. 15 if disagreements in Washington, D.C., persist. That means the TTB could close again before it even finishes working through its label backlog.

Krutulis has invested hundreds of thousands of dollars into his winery. Every month of delay is another month he has to pour money into supplies and storage without any return.

Delays also prevent him from planning for the future. Krutulis hopes to bottle the second round of wines during the summer, but that will require the government to stay open long enough for the TTB to catch up on spring labels.

“We’re just kind of hoping for the best,” he says. 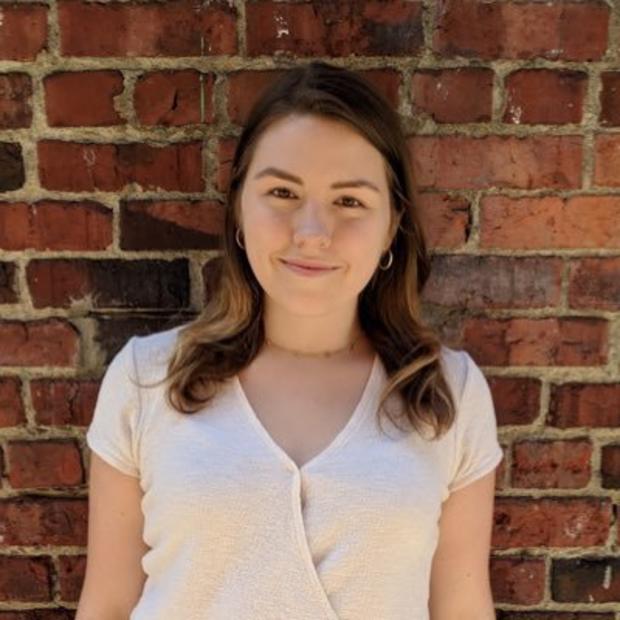 Jen Monnier is a science and health journalist based in Brooklyn, NY. She is originally from Washington state. Follow her @jenmonnier.