There is a way to help kids get mental health: telemedicine 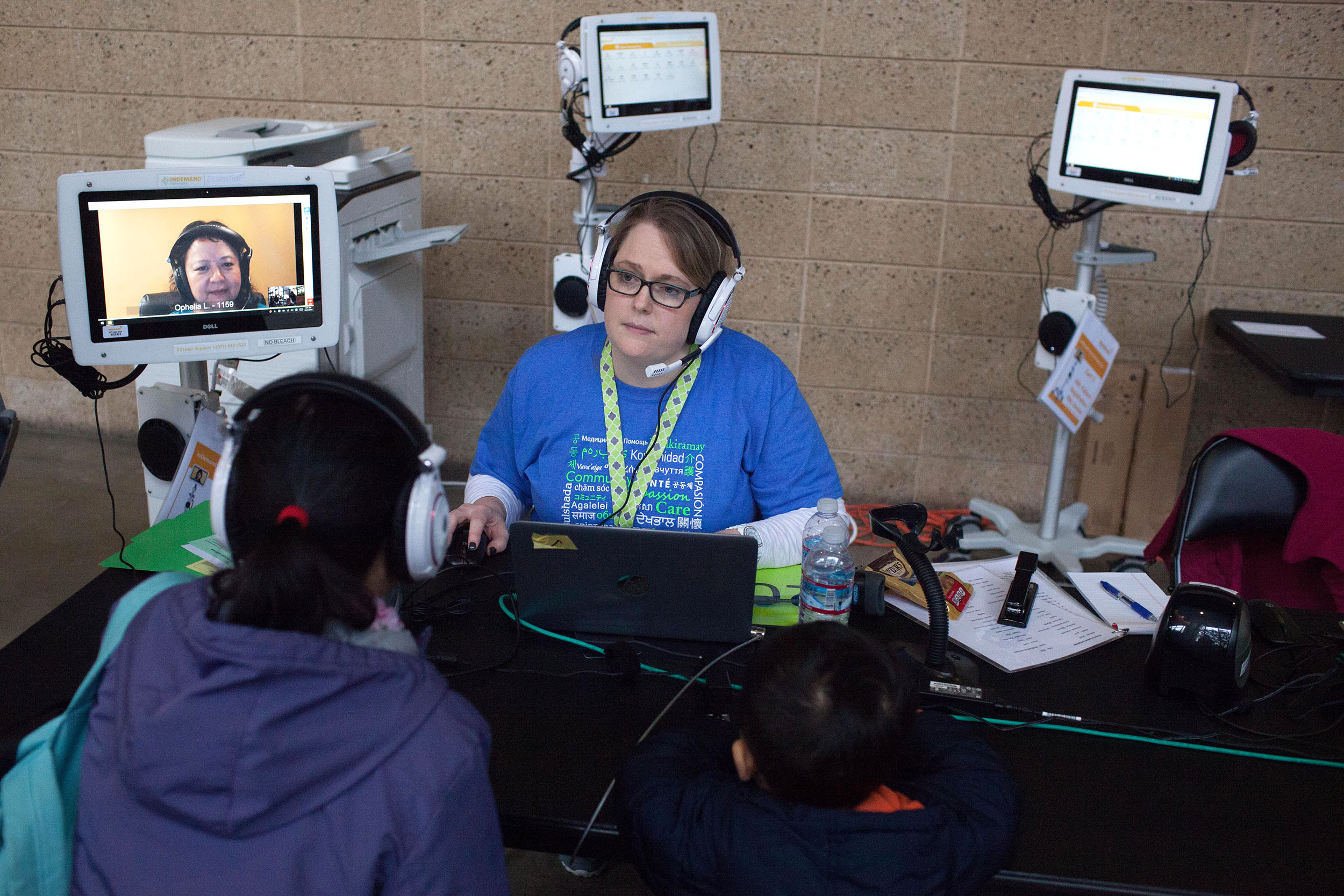 Telemedicine in action: A Seattle/King County Clinic held inside KeyArena at Seattle Center on Oct. 27, 2016, used both live interpreters and remote interpretation services as pictured in this photograph taken in Seattle. (Photo by Matt M. McKnight/Crosscut)

This year in the Legislature, we have spent a lot of time focusing on Washington’s broken mental health system — a system that has been long neglected. It fails Washingtonians struggling with behavioral health issues in many ways, but the most unconscionable is how it fails Washington’s youth.

I was struck by the accurate portrayal of youth mental health in Washington by pediatrician Rupin Thakkar in a recent guest editorial in Crosscut. Dr. Thakkar’s characterization of the challenges our young people are struggling against was not just accurate but also heartbreaking.

We need to do a better job in identifying children at risk of violence against others, drug addiction, suicide or other mental health issues. It’s important for school safety, but it’s also important for society in general and for the future our youth deserve.

One statistic in particular in Dr. Thakkar’s article jumped out at me. It said Washington is 34th in the nation in kids’ access to mental health care. This is a shameful statistic that I have fought hard to change. How? Through telemedicine.

One of my bills, Senate Bill 5389, would have provided clinically appropriate training to all school staff through the University of Washington Department of Psychiatry in cooperation with Seattle Children’s hospital. Everyone – from principals to janitors, teachers to bus drivers – would have received training from one of the top medical schools in the nation. To top it off, this training would have been provided free via the internet.

What kind of training? The information provided would help all school employees recognize when a student might be at risk of suicide or harming other students. It also would help employees recognize the signs when a student could be abusing substances or experiencing a situational mental health event. During a child’s day, many trained and caring eyes are upon them — not just those of teachers. All those eyes should be trained to spot the signs that a child needs help.

The goal of this bill was to get appropriate initial care to students to help them before their situation progresses. The best part of this plan was that once a student was identified as needing intervention, the initial psychiatric visit would have happened within their own school – opening up access through telemedicine to qualified care to rural students, low-income students, and students who can’t or won’t go in to see a doctor in person.

With SB 5389, every middle and high school in Washington would have had access to two psychiatric visits through telemedicine for private and confidential mental health help in a private, safe place. Insurance carriers, including Medicaid, would have paid for the service. But for those without insurance and identified by the school as “at risk,” or whose carrier won’t cover the service, grants and private funding would have paid for those mental health treatments.

Could this work? Let’s look at Texas, where schools have implemented a pilot program just like this, expanding access to the Texas Tech Health Sciences Center’s Telemedicine Wellness Intervention Triage & Referral (TWITR) Project. Students are identified by trained school staff and are screened for risk-based behaviors by licensed professional counselors over a telemedicine link. Since the project began, more than 400 students have been referred to the program, 200 of whom were screened for anxiety, depression, loneliness and isolation and whether they are prone to violence or violent thoughts.

Of those, 25 students were removed from school, 44 were placed in alternative schools and 38 were admitted to a hospital. The project has also resulted in a 37% reduction in truancy and discipline referrals. Some students were arrested for planning school shootings. The program is making an impact.

That’s why I am so disappointed to tell you that SB 5389 died. This bill made it through the legislative process with strong bipartisan support — that is, until it reached the House Appropriations Committee. That’s where it died – with no explanation — leaving schools unprepared for students who are struggling and leaving students without a safety net. That is not just a disappointment. It’s neglect.

But I’m not done. I will bring this bill before the Legislature again. I will fight for innovative and creative approaches to our mental health care for youth. And I won’t let executive mismanagement continue to undermine our children. Our kids deserve better. 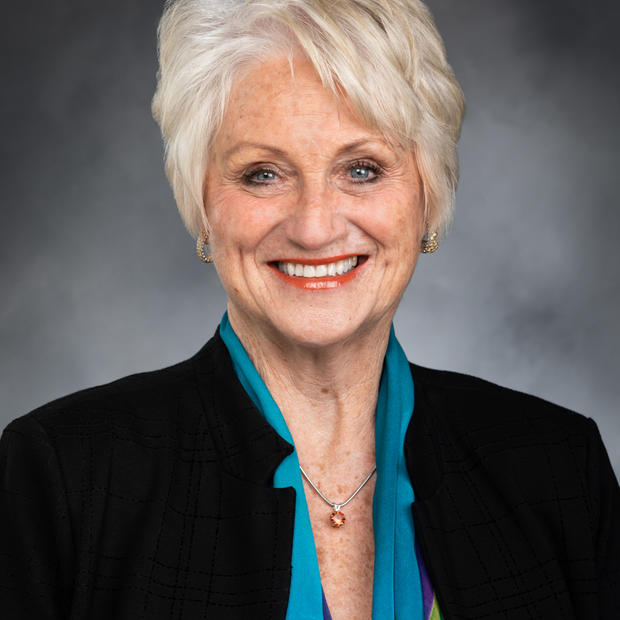