After a national search for a new housing director, Durkan promotes from within 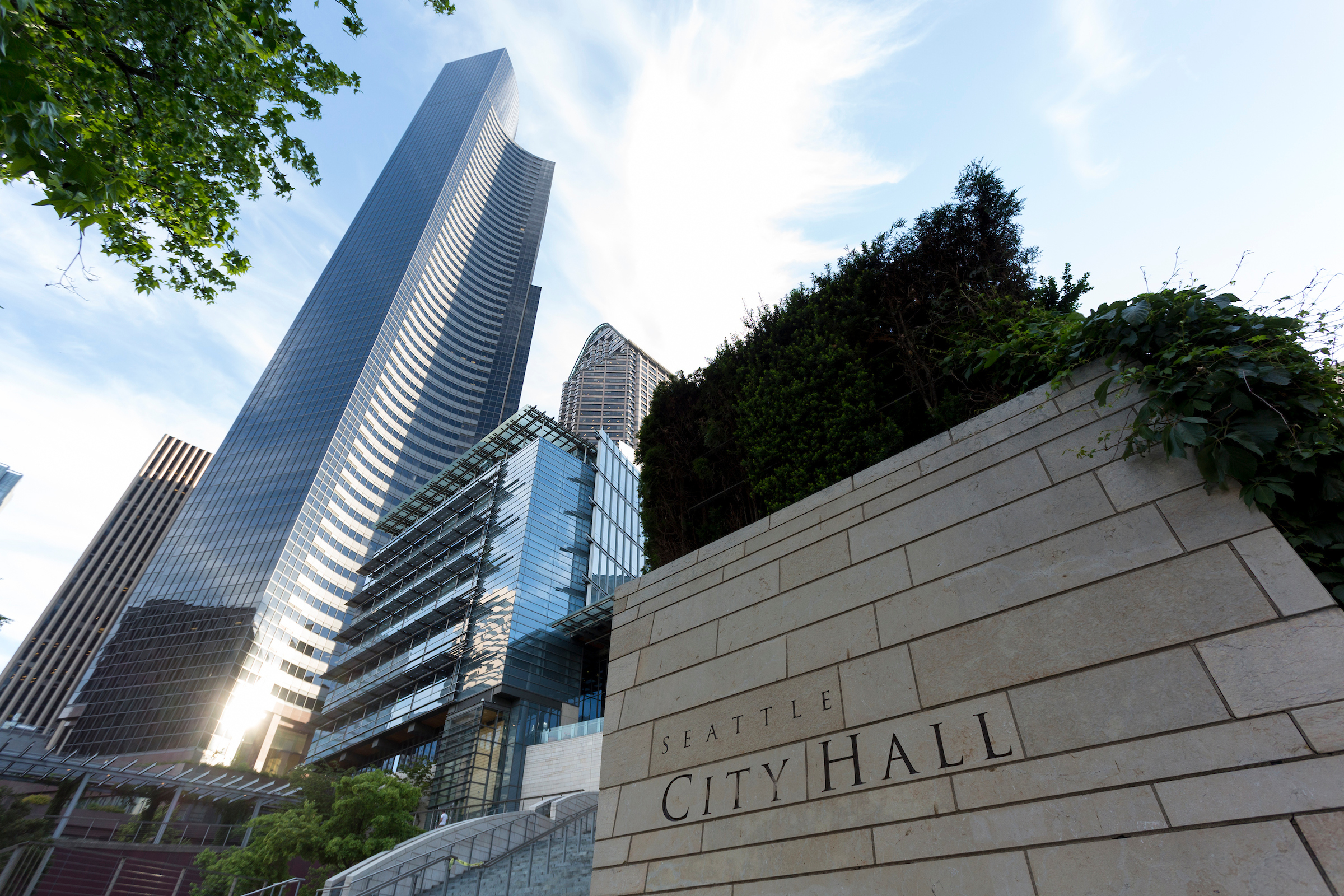 The nomination comes after a summerlong national search to replace Steve Walker, the housing office’s former leader. Walker was appointed by former Mayor Ed Murray and stayed on under Durkan for more than a year before the mayor announced his departure.

Walker continued in his post until July, when Alvarado was elevated to acting director.

Upon Walker’s departure, there was some speculation Durkan wanted to bring a new direction to the housing office. But Alvarado, like Walker, also came to work for the city under Murray and had worked closely with Walker since 2014.

Addressing Durkan, Alvarado said it was an “absolute honor to join your administration in this pivotal moment for our growing city.

As policy director, Alvarado was often out in front on many of the city’s biggest housing issues — affordable housing, zoning, density.

Recently, she advocated for more affordable housing at the old Fort Lawton site adjoining Discovery Park in Seattle’s Magnolia neighborhood. She has also led on Seattle’s Mandatory Housing Affordability program, which requires developers to build affordable housing units or contribute to a fund to build low-income housing. And her position has also seen her working to prevent displacement in vulnerable communities.

Before working for the city, Alvarado was a policy director at housing consortiums in King and Snohomish counties that promote development of affordable housing.

Alvarado must be confirmed by the city council.

Alvarado’s introduction came during an announcement by Durkan that the city plans to provide surplus land for nonprofit developers to build and sell 27 townhomes and condominiums that would be affordable for a person earning between $45,000 and $60,000 or a family of four making between $65,000 and $86,000.

The construction of the new homes — considered “workforce” housing — would be the first time the city has taken advantage of a new law that enables cities to donate surplus utility properties for affordable housing.

“We have to use every tool we have, and we have to find new tools,” Durkan said

Before the 2018 legislative session, cities were required to receive market price for surplus utility land because it was technically owned by rate payers. But the state carved out an exception for projects seen as in the public good, including housing and child care.

“This may be a small site, but it’s a big idea,” said Frank Chopp, former speaker of the state House of Representatives.

“This is a perfect example of creating homes for people if you can work together and get creative,” he added.

If the property transfer is approved by the council as expected, one development of condominiums will be on a small property in Phinney Ridge. The second, for townhomes, will be in Loyal Heights in Ballard.

The city's contributions to the two developments is a combined $2.22 million. Development of one property will be completed by Habitat for Humanity; the other will be done by Homestead Community Land Trust.

The mayor also signed legislation, already passed by the city council, transferring a third property to be used by a nonprofit housing developer.