If climate change is a crisis, striking isn’t enough

To make effective progress on global warming, we need to become climate empowered. Personal responsibility is how we'll get there. 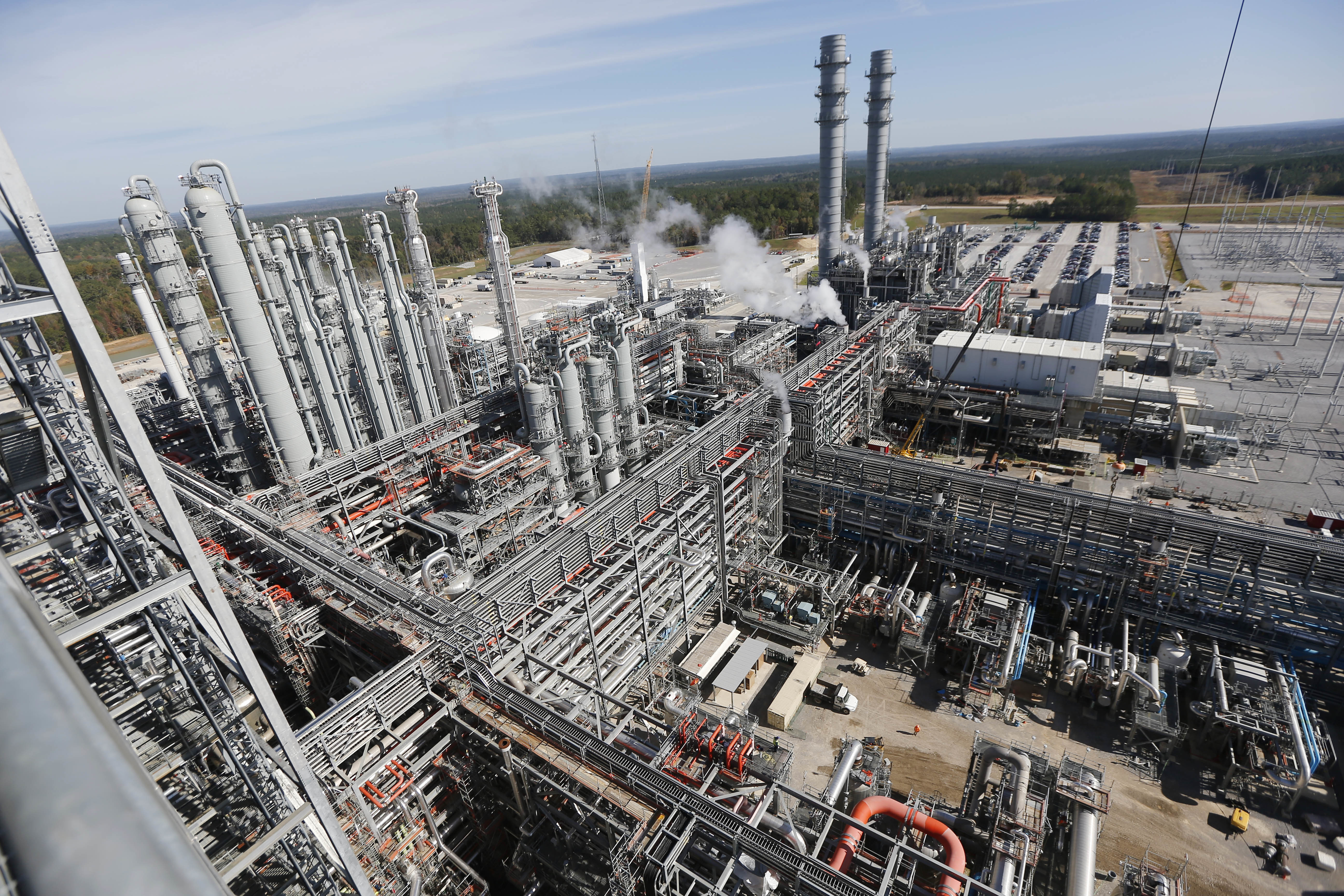 A section of the Mississippi Power Co. carbon capture plant in DeKalb, Miss. "I invested $200 in projects that capture methane worth 20 metric tons of CO2, covering more than my climate impact for a year," writes Todd Meyers. (Rogelio V. Solis/AP)

As Amazon workers and others walk out Friday for the Sept. 20 Climate Strike, they can take one of two lessons from the experience.

Many of those walking out will argue they are making a difference for the planet. Just as they did in 2014 during the People’s Climate March, organizers of this week’s Climate Strike will claim “this changes everything,” hoping politicians will enact all-encompassing government programs designed to achieve rapid CO2 reduction. In the five years since the last major climate protest, that hasn’t happened.

If the message people take away from the strike is that politicians will lead on the issue, it will fail, just like past demonstrations. I think there is risk from climate change, but I don’t think it’s a crisis. I believe, however, that a free market will generate the best solutions to the worst effects of global warming, and am willing to spend a little extra to support those efforts and show this approach works. Others can disagree with my assessment, but those who believe climate change is a crisis must live up to their own standards.

We’ve learned that putting one’s faith in political solutions has been a fruitless effort, even here in Washington state. Voters have twice turned down carbon taxes, and some, including Gov. Jay Inslee, who claims we are facing a “climate crisis,” actually campaigned against a revenue-neutral carbon tax because it didn’t expand government power enough. Others, including the climate activist and writer Naomi Klein, have argued that a “revenue neutral carbon tax leaves the government with nothing.” Rather than accepting steps in the right direction, politicians and activists add ideology to the mix, and the result is that Washington’s climate policy is more political than effective.

Even the recently enacted 100 percent renewable requirement by the Legislature is modest. Although the percentage of Washington’s electricity from CO2-free sources fell from 92% to 86% since Inslee became governor, our electricity generation still has very low carbon emissions.

Time spent attending a climate strike may be better used becoming climate empowered and taking personal action and responsibility to cut CO2 emissions. Instead of waiting for politicians, marchers should lead by example and cut their own CO2 footprint to zero, while encouraging others to do so, too.

Ask the strikers and their organizers what they have done to reduce their own carbon footprints, and they are likely to respond with a few, simple things. Some have solar panels (which are subsidized by taxpayers). Others ride transit occasionally. Some may even be vegetarians. Those things are fine. Incremental progress is good. These modest steps, however, are completely out of step with the dramatic rhetoric of a “crisis” and what we might need to address the worse effects of climate change.

Each of these steps reduces less than 10% of an individual’s CO2 footprint. A meaningful, personal response to a crisis demands more.

In addition to marching, those participating in the climate strike should invest in CO2-reduction projects, like those certified effective by Green-e. This year, I invested $200 in projects that capture methane worth 20 metric tons of CO2, covering more than my climate impact for a year. These projects are similar to ones funded by the state’s Clean Energy Fund and purchased by Seattle City Light.

My investment, frankly, is beyond what most people need to do. Average per capita emissions in Washington state is only 11 metric tons of CO2. Investing in CO2 reduction isn’t the only action we can take. Personal technology is providing many new opportunities as well.

A Nest or Ecobee thermostat uses artificial intelligence to help you save money and energy at home. The Cowlines app gives you transportation options, telling you the fastest, cheapest and greenest ways to get to your destination. It even tells you which bus route to take. If you own an electric vehicle, ChargePoint’s app will tell you where there are open charging stations near you, helping reduce range anxiety. Car2Go allows people to rent a fuel-efficient car by the hour, and it is so effective the city of Seattle says there are 9,000 fewer cars on city roads. These options are expanding with Lime, UberPool and Lyft all providing transportation options that reduce environmental impact.

These approaches work because they aren’t cookie-cutter, one-size-fits-all. They offer a diversity of solutions to help each of us reduce our environmental impact in a way that fits our lifestyle.

Finally, unlike politicians, who don’t like to admit mistakes, individuals who don’t save money or energy will look for effective alternatives. While politicians support government programs that spend more than $100 to reduce one metric ton of CO2, individuals demand more bang for their buck (it is their money after all), cutting 10 times as much CO2 for the same amount of money. If individuals get it wrong, and don’t save electricity or gasoline, they will change approaches.

If climate change is a crisis, striking isn’t enough. The good news is that there are more opportunities than ever to live the environmental values we espouse — investing in carbon reduction, using technology to cut your transportation and home CO2 emissions. If the message we take from the Climate Strike is that personal action and responsibility — using new technologies and opportunities that didn’t exist even a few years ago — is the best hope to reduce environmental impact, it will have achieved what all the other political marches have not.