Amazon tried to buy our elections. A new law will stop that

When politics as usual looks this much like corruption, we have a problem. Voters across the country have the constitutional right to fair elections, free of outsized and unfettered influence from corporations. This is especially relevant in Seattle, the nation’s largest “company town,” which in early November experienced a money bomb unlike any we’ve seen in the city’s history.

As Seattleites were busy casting a vote for their favorite candidate, Amazon and other big business interests made a last-ditch effort to buy Seattle’s City Hall. How? By spending over a million dollars to persuade voters to support candidates Amazon and the Seattle Metropolitan Chamber of Commerce’s political action committee, Civic Alliance for a Sound Economy (CASE), believed would deliver on their pro-business agenda.

Amazon’s cash dump was historic by all measures, but it came as no surprise. Some of us even saw it coming. In October 2018, we began working together, along with Free Speech for People, on developing the Clean Campaigns Act — a measure meant to regulate big money political contributions in our local elections. Amazon’s last-minute influence jockeying just days before the general election is a prime example of why this legislation is necessary.

The Clean Campaigns Act was designed to prevent excessive corporate money in our elections. It does this in three ways: first, by prohibiting spending from corporations influenced by foreign ownership in Seattle elections (that is, companies with non-U.S. investors); second, by capping contributions to political action committees at $5,000 per donor; and, third, by increasing transparency through better, more robust reporting requirements around how campaign dollars are spent by political action committees.

In 2015, Seattle passed groundbreaking Initiative 122, which created a first-of-its-kind, publicly financed campaign program that put limitations on political giving to candidates and allowed Seattle voters to financially support candidates of their choice. It has since attracted attention nationwide as an innovative way to get big money out of politics.

The checks cut by Amazon last November coincided with Seattle’s Democracy Voucher Program working as intended. This election cycle, more candidates ran than in any year in Seattle’s history. By lowering the barrier to participation, we saw one of the most racially diverse slate of candidates ever to run for office, and a vast majority of them — 83% in the general election — participated in the Democracy Voucher Program. Finally, we saw a more diverse group of political donors as compared with previous election cycles because democracy vouchers permitted a wider cross-section of younger people, people of color and low-income residents to donate to candidates of their choosing. With every Seattleite being a potential donor, candidates spent time in communities typically left out of the political process. Ultimately, vouchers allowed campaigns to combine people power with financial power. Of the 14 candidates on the Seattle City Council general election ballot, 12 opted into the program, 11 of whom maxed out their limits.

The Democracy Voucher Program helps to empower workers, people of color and low-income residents with little financial means to more meaningfully participate in the election. But without bolstering the effectiveness of the program through the Clean Campaigns Act, it’s unclear how successful it will remain. We began to see the limits of the program during this cycle, as big-money interests outspent candidates by many orders of magnitude. The Democracy Voucher Program anticipated this, which is why it allows qualifying candidates to excuse themselves from the fundraising cap if that cap places them at a disadvantage. In the end, most of the candidates using the program were forced to choose this route. As long as outside interests have no limit on how much they can give to PACs, large sums of money will still find its way into our local elections.

Amazon tried, and failed, to drown out the voices of working people not only in Seattle, but in other cities, too, by stacking the deck in its favor and protecting its bottom line. In Virginia, Amazon quadrupled its spending. In Nashville, it added to the “war chests” of candidates favorable to their interests, too. But it was largely unsuccessful in its bids to buy elected officials in the South as well.

When playing politics by the rules of a system that looks this much like corruption, we have a problem. That’s why we need the Clean Campaigns Act. Amazon isn’t the only entity trying to buy influence in our local elections. The millions of dollars dropped by big business and corporate interests warp the rest of the field, forcing resource-short campaigns and candidates to increase their fundraising and donations in an unsustainable way. No one should be able to attempt to buy an election. To break big money’s stranglehold on our politics, we need to publicly fund elections, limit campaign contributions and ensure complete transparency of all spending and political advertising. Without regulating financial contributions that corporations make to PACs or individual candidates, the principles on which our country was built will continue to be undermined. 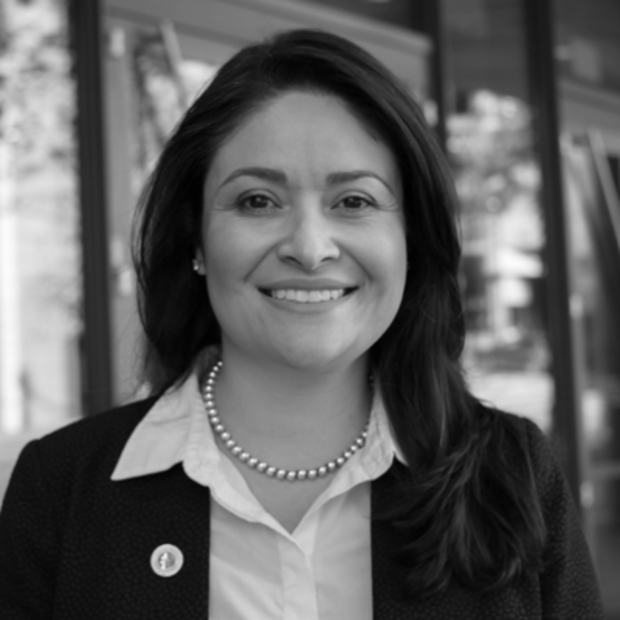 Lorena González is an at-large member of the Seattle City Council. 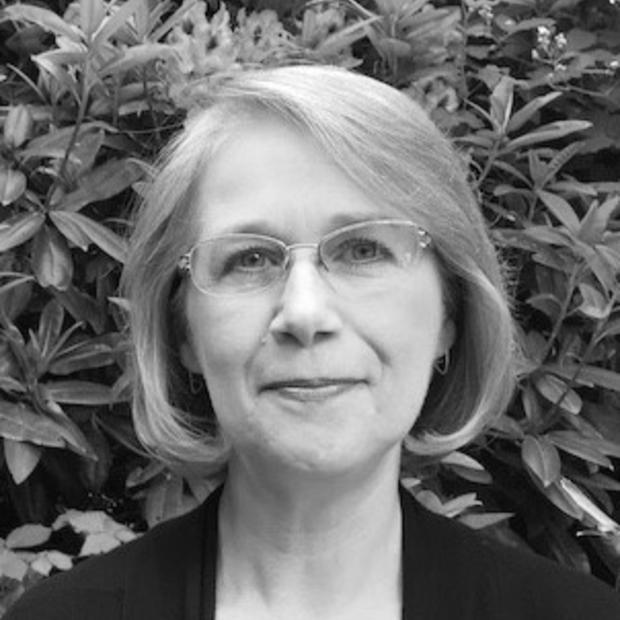