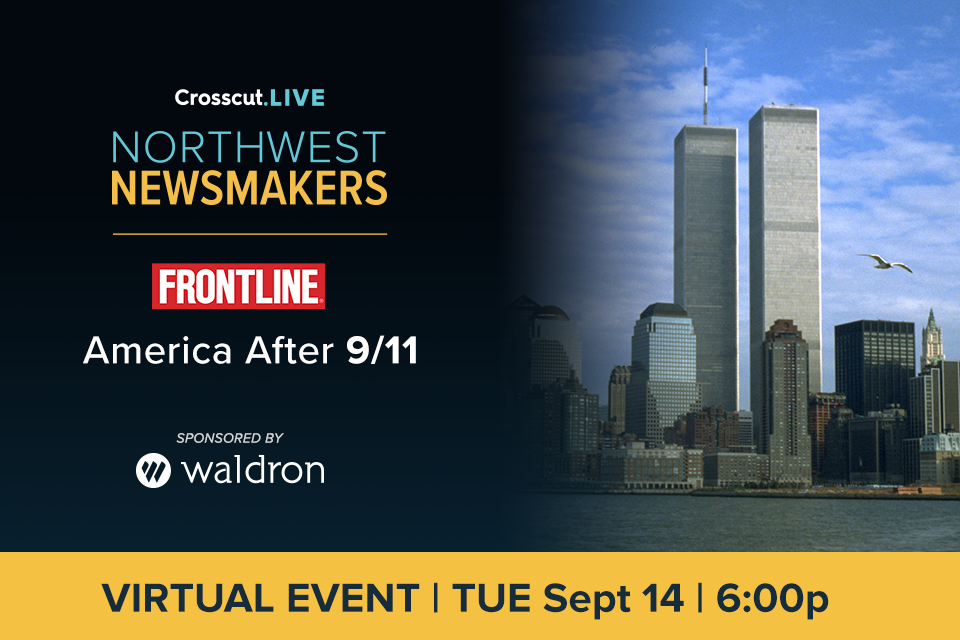 Award-winning director, Michael Kirk and Rajiv Chandrasekaran, former Senior Correspondent and Associate Editor of the Washington Post join Crosscut’s Northwest Newsmakers host, Monica Guzman, to discuss a range of topics, including the legacy of September 11th, why 9/11 pulled the United States apart instead of bringing our country together, if the War on Terror is over or just taking a different shape, and what we’re fighting for post-9/11 and why we haven’t yet won.

Rajiv Chandrasekaran is a Former Washington Post editor and war correspondent. He is the author of Little America: The War Within the War for Afghanistan, published in June 2012 by Knopf. From 2009 to 2011, he reported on the war in Afghanistan for The Post, traveling extensively through the southern provinces of Helmand and Kandahar to reveal the impact of President Obama’s decision to double U.S. force levels. He has served as The Post’s national editor and as an assistant managing editor. In 2003 and 2004, he was The Post’s bureau chief in Baghdad, where he was responsible for covering the reconstruction of Iraq and supervising a team of Post correspondents. Before the U.S.-led war in Iraq, he was The Post’s bureau chief in Cairo. Prior to that assignment, he was The Post’s Southeast Asia correspondent, based in Jakarta, Indonesia. In the months following September 11, 2001, he was part of a team of Post reporters who covered the start of the war in Afghanistan and events in Pakistan.

Monica Guzman (moderator) is the host of Crosscut's' Northwest Newsmakers series. She is the co-founder of The Evergrey, is a recent fellow at the Henry M. Jackson Foundation and Harvard's Nieman Foundation for Journalism and is a former columnist at The Seattle Times and GeekWire. She is currently an advisor to Braver Angels and the author of an upcoming guide to staying curious in divided times. She lives in Seattle with her husband, Jason, and two kids. 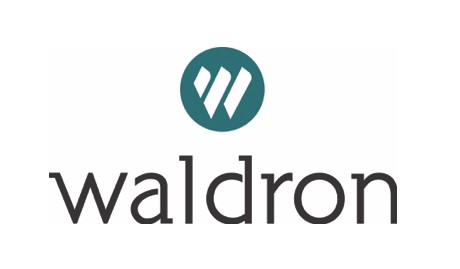