Why access to the outdoors has never been equitable

Our new video and podcast series 'Out & Back' focuses on people of color who are challenging the exclusionary and violent history of outdoor spaces. 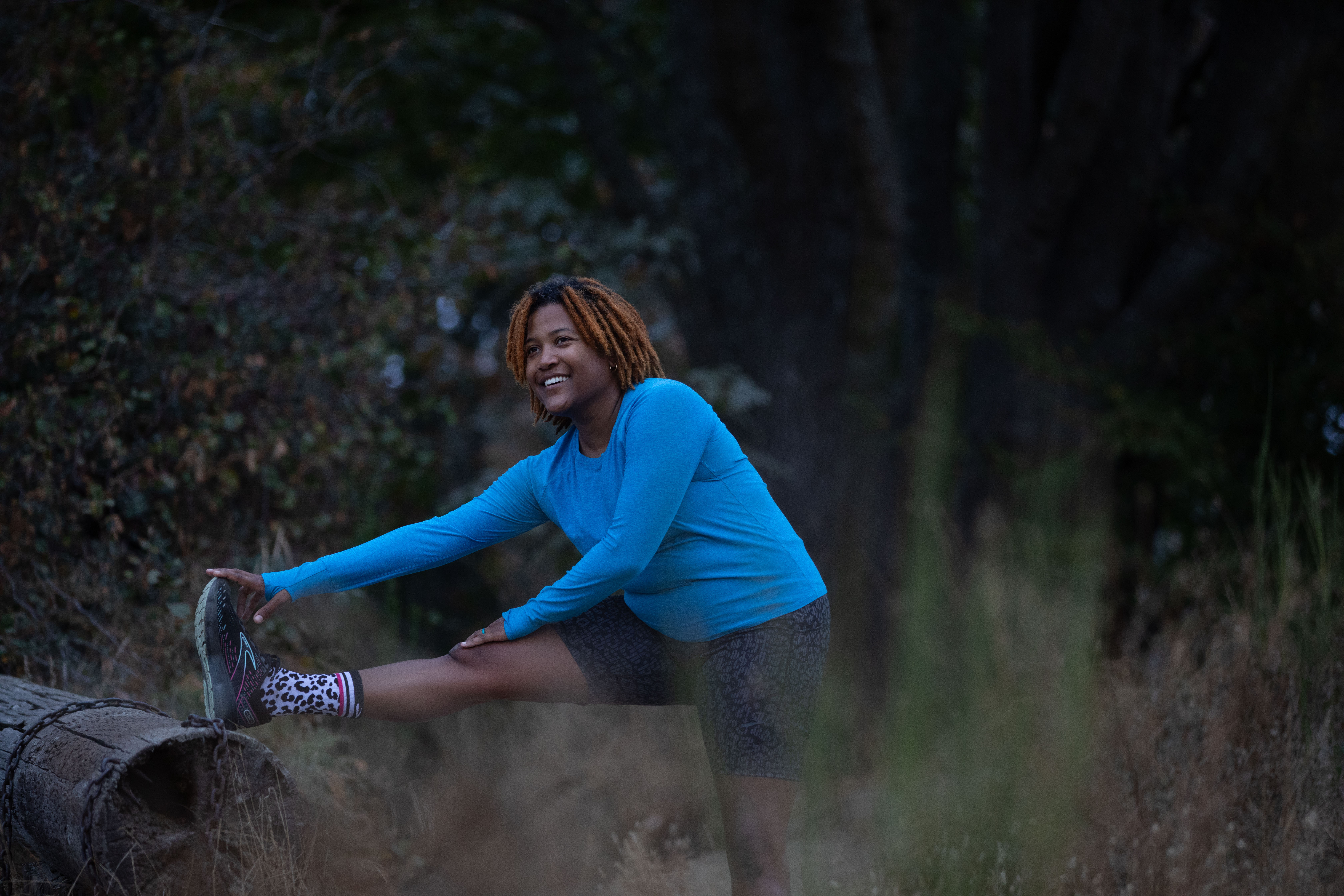 In the new Crosscut series Out & Back, Alison Mariella Désir connects with people reclaiming outdoor spaces in the Pacific Northwest. (Sarah Hoffman)

Growing up, I had always heard the myth that “Black people don’t enjoy the outdoors.” I can't be certain when I first received the message, but everything in the media – movies, TV shows, news articles – served as confirmation. There was limited representation of us hiking, fishing, kayaking or swimming, and I certainly hadn’t grown up doing most of those things. Was it true? Did we simply not do them?

As I got older, I learned that the myth that we don’t is really rooted in historical trauma – bad things have happened to Black people in the outdoors, from lynching to being murdered while out for a run. Adding to that, access to the outdoors and nature has never been equal. There was a time in this country not so long ago when national parks were segregated, with substandard facilities for “colored people,” and when public pools would sooner drain and close than allow Black people to swim in them. Today, thanks to the legacy of redlining, zoning and environmental racism, the country remains largely segregated with inequitable access to the outdoors.

Yet despite all of the obstacles, Black people are daring to take up space, and are finding joy in the outdoors. Not only that, we are creating organizations that center our stories and joy so that future generations will know that they belong.

I am telling some of those stories – as well as stories about Indigenous people and other people of color doing similar work – in my new video series and podcast, Out and Back with Alison Mariella Désir.

Over 10 episodes, you’ll meet people like Ashley Davies and David Jaewon Oh, who founded Club Seattle Runners Division to bring the joy of running to their communities; Rosalie Fish, a member of the Muckleshoot and Cowlitz tribes who uses running as a tool for activism, bringing attention to the crisis of missing and murdered indigenous women and two-spirits; Denice Rochelle, an accidental founder of an outdoor organization dedicated to improving the outdoor skills of BIPOC to facilitate greater enjoyment and stewardship of the outdoors; Ray Williams, who went from science teacher to urban farmer as a means for Black liberation; and Chelsea Murphy, a Black woman who found her love of the outdoors during motherhood and is committed to creating the next generation of outdoors people, beginning with her daughters.

All these people I’ve talked with (and run and hiked and fished with) are unique. But they all share a purpose: Through their work they are claiming and reclaiming their rightful place in the great outdoors.

By subscribing, you agree to receive occasional membership emails from Crosscut/Cascade Public Media. You can unsubscribe at any time by clicking the ‘update your preferences’ link at the bottom of every email.
Article continues below 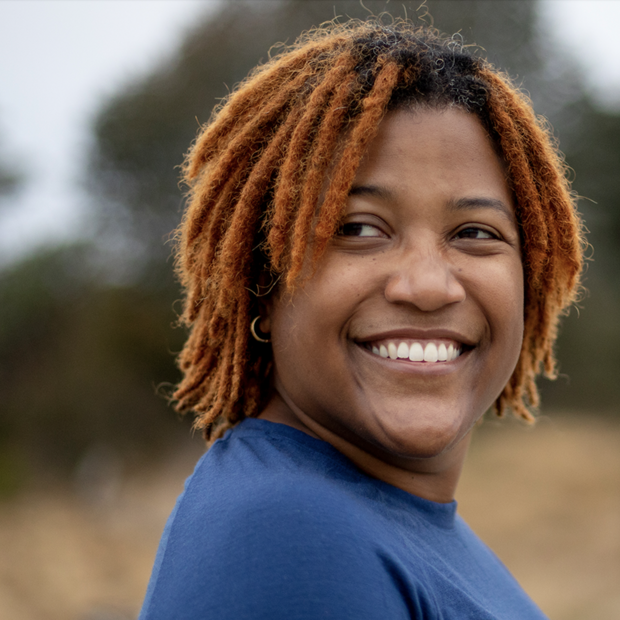