Public safety and taxation will continue to be divisive issues that could make consensus more difficult, but not impossible. 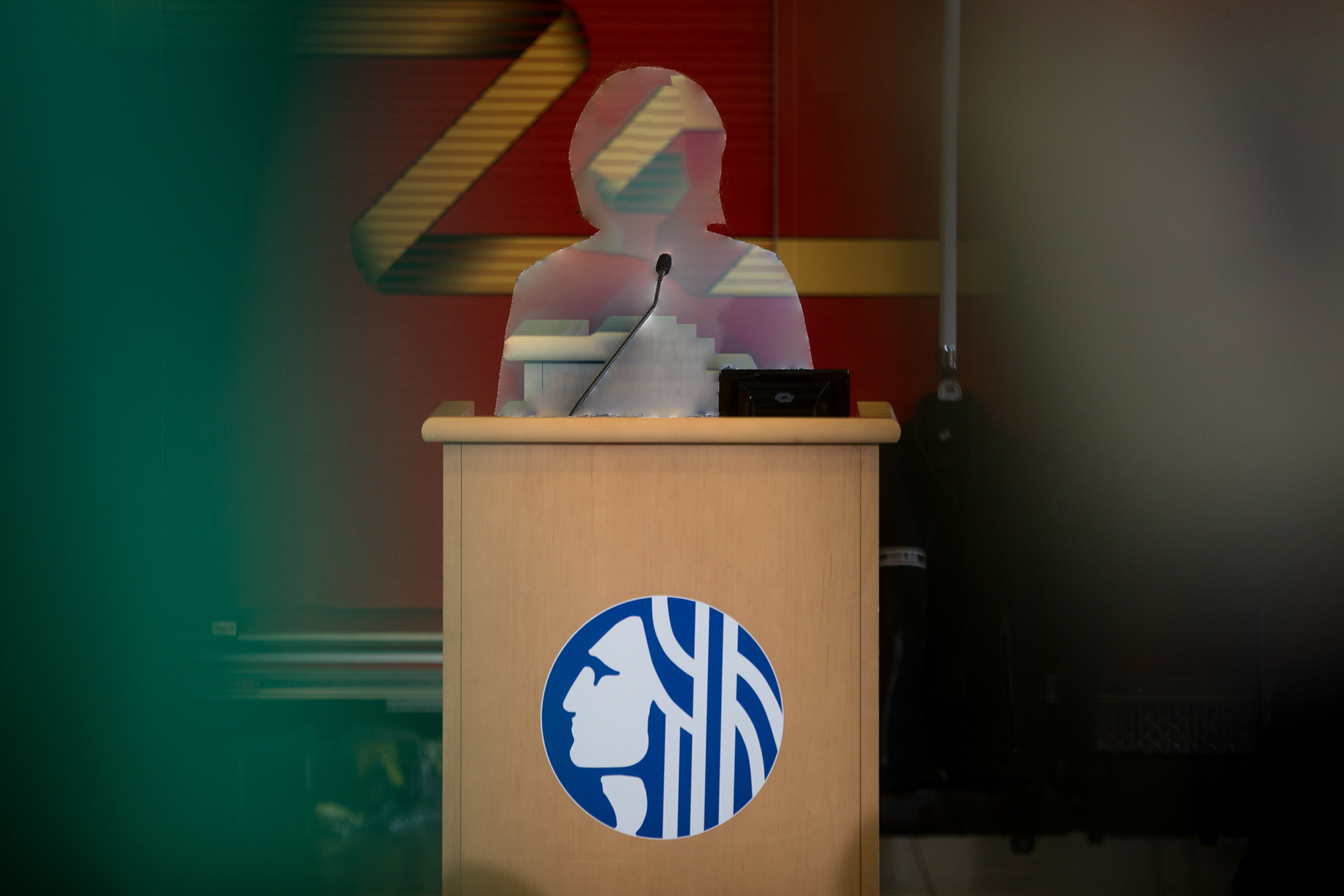 Seattle Mayor Jenny Durkan is talking a lot these days about what it means to be the city’s boss, a job she has concluded is the hardest to hold in American politics.

“It was a really hard year for me and my family,” she said. “There’s no question about that. The level of division and vitriol I think was a reflection of how hard it was and the changing economy and methods of communication. That got reflected on the front doorstep.”

And yet, reflecting in particular on her office’s response to COVID-19, she projects a level of confidence about how the efforts of mayors like her will be remembered. “History will write this chapter and American mayors will be heroes,” she said over the phone recently.

That Durkan is already considering her time as mayor in the context of history is, on the one hand, something all politicians ending their tenures will do. But it’s also perhaps a sign of how thick the fog of politics can feel in this moment, where perspective is easily lost to the mayhem of 2020 and 2021.

Soon, someone new will descend into that fog at a time when the demands of a mayor and city government are as intense as they’ve ever been and that intensity is coming from every direction.

Finding comity in a pandemic bearing deeply unequal impacts, as the very notion of law enforcement is under scrutiny and as people continue to live on the streets, could be more difficult during this election campaign than in previous years. Overtures to unity will be tested by real and sometimes competing demands from business, labor, activists and struggling citizens.

“The divides in the city really are deeper now than they have been in the past, whether you’re talking about how you address homelessness or public safety issues or police reform,” said Sandeep Kaushik, a political consultant, lobbyist and occasional adviser to Durkan.

In recent elections, said Crystal Fincher, founder of Fincher Consulting, it was “all right, get big business, big labor together and, voila, you kind of have it there. It is not going to be that simple. I think one of the dynamics is that what the coalition used to be and stood for is bifurcated.”

What it takes to win office — and govern successfully — in Seattle is a loose formula with as many exceptions as rules. In the past two mayoral contests, the focus has been on the well-funded “coalitions” that propelled Durkan and her predecessor, Ed Murray, into office. The core of that coalition was support from both the city’s largest business and labor groups. Durkan and Murray were each endorsed by both the Seattle Metropolitan Chamber of Commerce and the King County Labor Council and received political and financial backing as a result.

Support from these groups is not a prerequisite for success — 2019’s city council races were proof positive of that — but in a year when all the races are citywide, it can bolster the case for whoever claims to be the most unifying candidate.

Piecing together that specific coalition is going to be harder this election because of two specific wedge issues: taxation and public safety. The chamber is suing the city over the new JumpStart payroll tax on large businesses, while the labor council voted to endorse that tax. At the same time, business groups, namely the Downtown Seattle Association, have raised concerns about the council’s cuts to the police department. Meanwhile, the labor council voted to eject the police union from its ranks.

The question, then, for candidates is how hard they ought to work to create this kind of unity coalition. Durkan, for her part, said it’s key.

Fincher is less convinced it’s possible or even desirable. “I think that attempting to put together the type of coalition that we saw with Durkan and Murray is promising a lot of things to a lot of people you’re not going to be able to deliver,” she said. “You kind of have to pick what you do and go strong and be OK with some people not being happy with that and that’s what it’s going to take to get it done.”

Kaushik thinks the bring-everyone-to-the-table politics can still work with the right candidate, even if it will be more difficult. “It’s become very fashionable in some circles to say, ‘We can’t put Humpty Dumpty back together again, everything’s changed in Seattle, patterns that existed in previous elections are no longer relevant,’ ” he said. “I don’t think that’s true.”

The largest business and labor groups are still charting their path forward for this election. Alicia Teel, senior vice president of public affairs and communications at the Seattle Metropolitan Chamber of Commerce, said the group’s focus  — predictably — will be on what candidates promise to do to help businesses recover from the pandemic.

How involved the group will be, however, remains to be seen. After dumping millions into 2019 races, the chamber-backed candidates fared poorly. Teel wouldn’t give specifics on the chamber’s strategy going forward, except to say, “It’s going to look a lot more like talking about certain issues than it is talking about the person.”

The president of King County Labor Council, Dustin Lambro, said he believes polarization is deeper now than it has been in the past. Still, he argued, there is a successful path to be taken that includes, if not consensus, outreach, at least. He pointed to Seattle City Councilmember Teresa Mosqueda’s approach to the city’s new payroll tax, which was passed without anywhere near the controversy of 2018’s “head tax.”

“She stakeholdered the hell out of that,” he said of Mosqueda.

Others argue that for those who succeed, it will be less about their specific coalition and more about whether they appear genuine.

“Whichever candidate can be real to the voters, regardless of their political leanings, will be the one to stand out,” said Riall Johnson, a political consultant and principal at Prism Washington. “Experience and leadership qualities also factor in as well, as voters will want to be assured the leader of their city can hold it together in tough situations, which are sure to come. But I think the most genuine of the top candidates will come out ahead.”

For Durkan’s part, she continues to insist that there is no path to success as mayor that doesn’t involve creating coalitions. When asked whether she thinks there’s a path toward “unity,” Durkan said it would be harder now. “The short answer is yes,” she said, “but nothing will be the same this time around.”