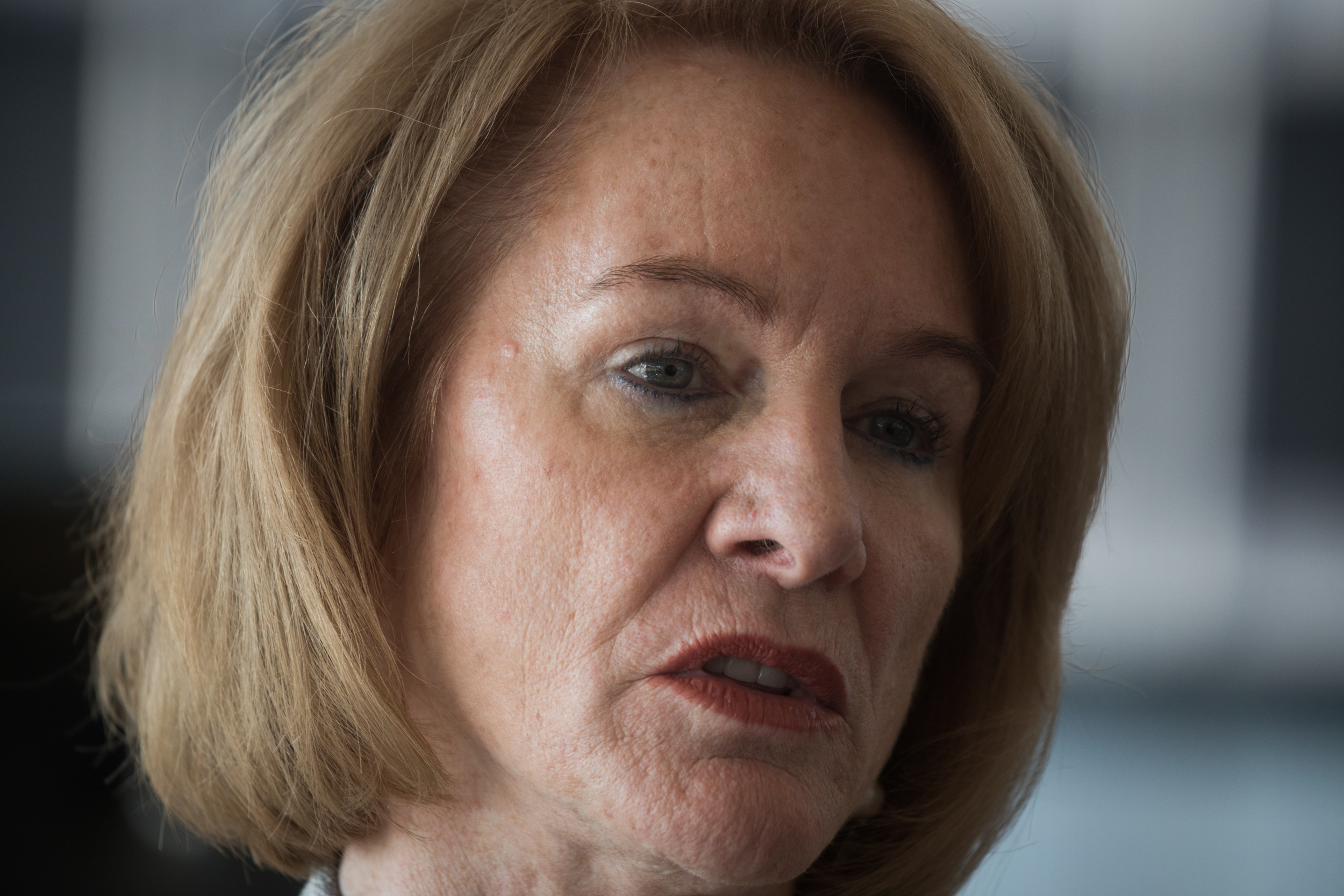 Durkan is proposing enough funding to hire 125 officers for a projected net increase of 35 officers over attrition next year. Under her proposal, the department would grow to 1,230 officers, still short of the 1,343 officers funded in the 2021 budget. The proposal is aimed at stopping the department’s shrinking force and has the potential to be a dividing line between the mayor, council and activists still calling for that money to be spent elsewhere.

In a brief televised address, Durkan said the priorities of her budget were twofold: continue the city's recovery from the pandemic while not losing sight of the crises that predated COVID-19, such as homelessness and housing affordability.

"To truly succeed, Seattle, we must respond to the crises and look to the future," she said. "And that's what this budget does."

The majority of Seattle’s budget is consumed by basic city functions that are largely off-limits to the whims of yearly cycles — namely utilities like Seattle City Light and Seattle Public Utilities.

The mayor and council have more latitude to adjust the general fund’s budget, which would total $1.74 billion in the mayor’s 2022 proposed budget.

The budgets for this year and next have received tremendous support from the federal government, aimed at stanching the bleeding of COVID-19-driven shutdowns. After allocating well over $300 million in federal relief dollars in 2021, Seattle’s 2022  federal relief will total about $116 million.

The mayor’s budget also benefits from the council’s JumpStart payroll tax on the city’s largest businesses, which is set to collect roughly $200 million a year, despite Durkan’s skepticism of its initial passage. The council passed legislation recently dictating how that money should be spent, but the mayor's budget proposal would amend that ordinance to give the mayor more freedom to spend that money as she wanted. Director of the city's budget office, Ben Noble, said the changes would allow the executive to draw from various pots of money while still maintaining the council's priorities.

The city is also collecting a steady inflow of dollars from its mandatory housing affordability program, which grants developers extra building height in exchange for affordable housing contributions.

While much of the previous relief spending aimed at emergency measures, like shelter and food assistance, Durkan’s 2022 budget would spend $50 million on building and acquiring longer-term affordable housing. Those federal dollars would also go toward propping up food and shelter assistance programs begun over the previous year.

Durkan also proposes to spend $115 million on the homelessness crisis — a vastly larger amount than what Seattle has historically spent on the issue, but smaller than the previous year’s budget. Most of these dollars would be earmarked for transfer to the new King County Regional Homelessness Authority, created to coordinate efforts throughout the county. A priority of Durkan’s time in office, the authority is only just now beginning operations after months of delay.

The mayor is proposing some early investments in alternatives to traditional law enforcement, including a hotline to siphon off noncriminal and nonemergency calls to the police. However, her spending plan would also aim to increase the size of the Seattle Police Department’s declining workforce by 35 officers. That decline was spurred by a record number of officers who have decided to retire, resign or transfer elsewhere.

"I believe it's a false choice to say we must choose between investing in effective community alternatives and investing in having enough well-trained police officers," she said. "We need both."

At the same time, a group of advocacy organizations including Decriminalize Seattle, Seattle Transit Riders Union, Disability Rights Washington, Real Change and 350 Seattle have released what they're calling a "solidarity budget" — a framework that includes deeper cuts to police and more "progressive revenue" options. The organizations intend to use their model budget as a lobbying tool while the council considers the mayor's proposal.

The outlook for Seattle’s economy is significantly improved from the depths of the COVID pandemic. Unemployment now sits at 5%, compared with as much as 17%. At the same time, the city’s budget office warns that the recovery is at a precarious place because of the virus’s delta variant.

Now that Durkan has proposed her budget, the Seattle City Council will spend the coming months reading through the details, making amendments or rewriting it entirely.