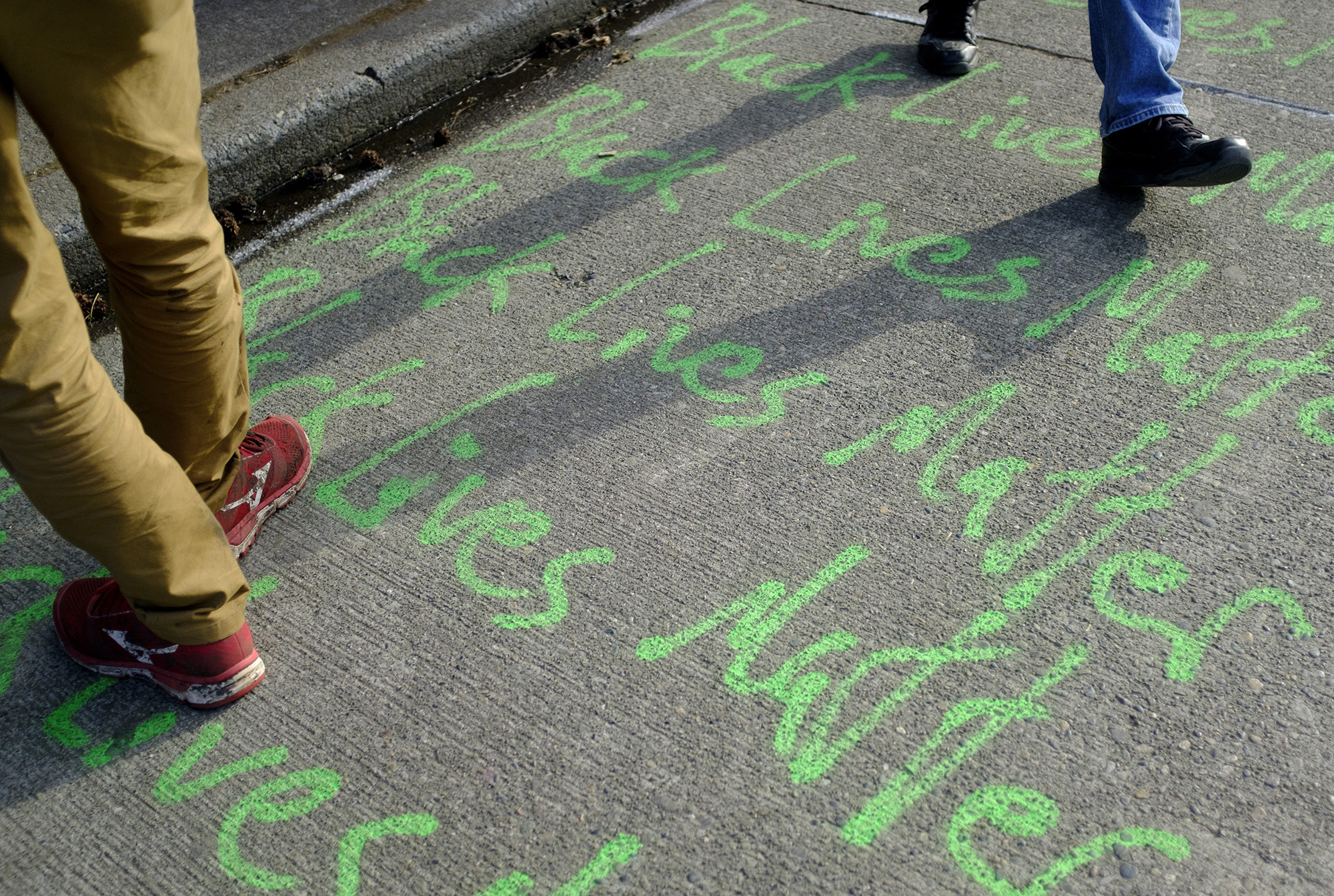 ‘Black Lives Matter’ is painted on the ground in Capitol Hill, which has been one of the region's epicenters for protests, media coverage and politicians, but it is also a neighborhood with very few Black people living in it. (Sarah Hoffman/Crosscut)

The Black Lives Matter movement may be the largest movement in American history. This unprecedented energy can be felt right here in King County, where tens of thousands have packed our streets to demand change and hold elected leaders accountable. In South Seattle, where I was raised, I joined marches with crowd sizes larger than any I have ever experienced. We are at a tipping point. What comes next is up to us.

King County and Washington state have a powerful opportunity to heed the call of our constituents and enact bold, transformational policies that uplift and bring justice to local Black communities. Performative, symbolic and incremental changes are relics of the past. We must use this moment to correct the course of history and usher in a fundamentally new normal where Black people prosper.

Our greatest opportunity to achieve these goals and prove Black lives matter exists in Skyway.

Skyway is a diverse neighborhood just south of Seattle and north of Renton. The community sits atop a hill at the south end of Lake Washington and is home to more than 18,000 people that I represent on the King County Council. Skyway is also home to the highest proportion of African Americans of any area in Washington state. That means for Black lives to matter in Washington, Skyway has to matter.

Unfortunately, for many decades our state and local governments have not treated this community like it matters. As I wrote in  February: “Today, despite its prime location next to the major commercial and industrial centers of Seattle and Renton, Skyway still lacks sufficient access to basic amenities and resources. It lacks a community center, accessible healthy food and grocery options, and sufficiently developed streets and sidewalks. Seventy-five percent of its buildings are more than 40 years old. The area doesn’t have access to rapid transit, thus restricting the flow of funding for critically needed affordable housing. The childhood poverty rate in Skyway is three times as high as the countywide median.”

I spent my childhood living in South Seattle and my teenage years in Skyway. The difference between living in underresourced parts of Seattle versus living in Skyway was stark. Even though I lived in low-income public housing like Rainier Vista and Holly Park, I still had multiple community centers, public transit options and basketball courts in walking distance. These amenities were essential for my development as a child — they gave me activities to look forward to, opportunities to socialize and build relationships, and invaluable learning environments. They were not accessible to me once we moved south to Skyway. I could not walk to a community center, I had one infrequent bus line near me and my options for after-school activities were slim to none. As a result, my siblings and I spent entire summers in Skyway isolated and disengaged. We regularly reflect on the emotional harm we faced because of our time there.

These problems are structural. As an urban unincorporated community, Skyway is not part of any city. It has no city council or mayor looking out for it. Consequently, it relies on its regional government, King County, to perform the functions of a local government. This is an inequitable and unsustainable system of governance. But to make matters worse, King County has neglected Skyway for decades with the hopes that this area would eventually be annexed by and become part of a neighboring city like Renton. Unfortunately, annexation has not occurred, and King County has continued to starve Skyway of meaningful investments. Intentionally disinvesting from the neighborhood that is home to the highest proportion of Black people is a textbook case of systemic racism. The outcome has been devastating for Skyway residents, leaving many of them incredibly vulnerable to the boom and bust economy of neighboring Seattle. With gentrification looming, Skyway residents could soon become financially exiled from their neighborhood, just like residents of the Central District and South Seattle before them. The clock is ticking.

King County and Washington legislators should come together, regardless of district boundaries, and bring justice to the community with the highest proportion of African Americans in the state. We can correct the course of history and usher in a new normal where local Black communities flourish. We can make outsized investments to build affordable housing, expand public transit and construct a community center in Skyway. We can transfer publicly owned land directly to Skyway residents for community ownership of houses and commercial centers. We can support small businesses and create activities and jobs for Skyway youth. We can enact anti-displacement policies that ensure the people who live in Skyway now can continue to do so for as long as they choose. Facing a global pandemic that has dried up revenue streams, we can and must double down on our commitments to equity, not dismiss them.

Later this month, the King County executive will transmit his biennial budget proposal to the King County Council. This transmitted budget and the subsequent budget deliberations will determine how King County will allocate its $11 billion budget over the next two years. The budget is a crucial opportunity for the county to make up for its history of neglect, make deep and significant investments in Skyway and show that this community matters.

This is not a call for charity. This is a call to action. Skyway residents pay their share of taxes and expect basic services and meaningful infrastructure investments in exchange. For an entire generation, this exchange has not occurred. An entire generation of Black people, including myself, grew up in a high poverty Skyway with no facilities for extracurricular activities, no capital investments for affordable housing, few public transit options and the gun violence that comes with systematic disinvestment.

The Black Lives Mater movement is not just about ending police brutality. The movement seeks to end systemic harm of all kinds and demands policies that uplift Black people everywhere. Let’s start in our own backyard. The time to create a world class community in Skyway, where Black people thrive, is now. 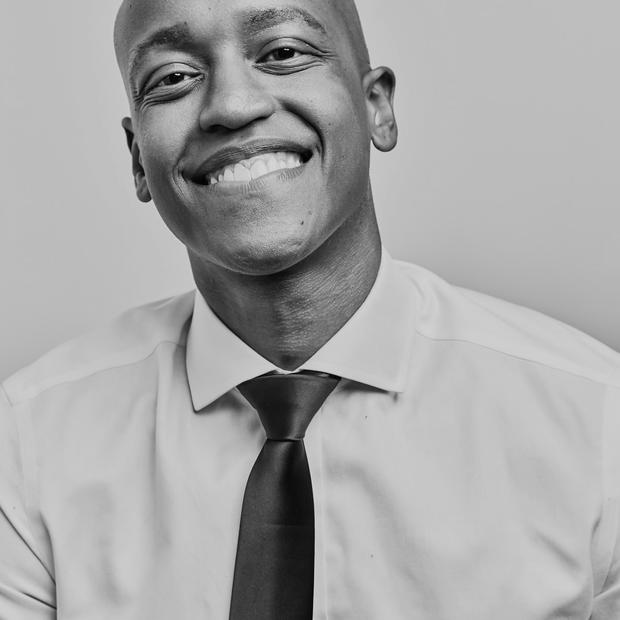 Girmay Zahilay is a member of the Metropolitan King County Council.