Last year’s sale of the “Mercer Megablock” in South Lake Union was meant to benefit community development, not plug a budget hole. 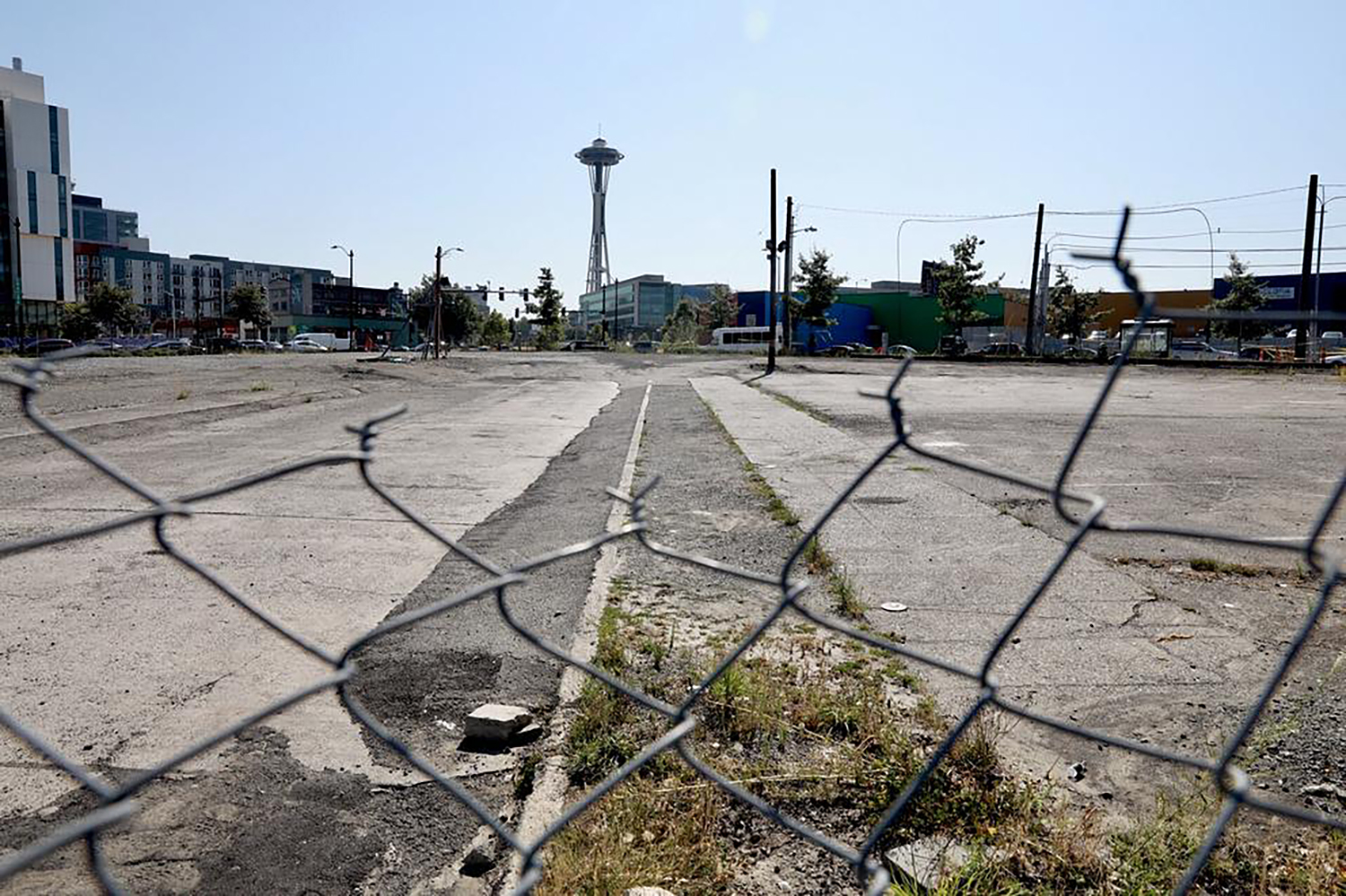 The Mercer Mega-block, near the south end of Lake Union, was sold to private developers last year. (Matt M. McKnight/Crosscut)

Selling off public land to the highest bidder forecloses all these possibilities. That’s why, in 2019, many community groups and advocates were deeply skeptical about the city’s plan to sell the Mercer Megablock, nearly 3 acres of publicly owned land in South Lake Union.

Last September, when a deal finally concluded with the developer Alexandria Real Estate Equities, the blow was softened by what the city said it would do with the $143.5 million proceeds from the sale. Seattle Mayor Jenny Durkan promised that over half the funds would be used to address the affordable housing crisis. Her plan included a $30 million “strategic investment fund” to purchase land in neighborhoods hardest hit by gentrification and displacement, to be used for community-driven development projects. Public land was being lost, but public and community-owned land would also be gained.

Sarya Sos of the Cham Refugees Community and other advocates hoped that this fund would help to acquire 13 acres of land near the future Graham Street light rail station in South Seattle “to secure the future of the residents, community institutions and small businesses in our neighborhood, and prevent displacement of our communities.”

Durkan said at the time of the sale, “I believe that years from now, people will look back at this chance and say we seized an incredible opportunity to make our city better by reinvesting the proceeds directly in housing across Seattle.”

But just one year later, Durkan backtracked on this promise, instead proposing to use the $30 million to backfill budget shortfalls caused by the coronavirus pandemic. “Now those funds have vanished,” says Sos. “The future of our neighborhood is in question.”

The Rev. Dr. Robert Jeffrey Sr. of the New Hope Baptist Church hoped that the fund could help to acquire land in Seattle’s Central Area for affordable housing and development by the neighborhood’s historically Black communities.

"The primary evidence of systemic oppression is that the poor and disadvantaged, which are often disproportionately African Americans, are constantly used to promote the self-interest of those in power,” says Jeffrey. “By promising $30 million to the inner-city community, and then relegating that promise to an afterthought that may or may not be approved by the council, Mayor Jenny Durkan used the poor and African American community to press her agenda. Therefore, Mayor Durkan and those in power must now in light of the continued devastation of the Central Area community honor their promise in its entirety, and deliver the $30 million to the community.”

We urge Durkan and the Seattle City Council to listen closely to the people in our communities. The council must act now to reinstate this $30 million for its intended purpose. Our communities can’t wait. We are encouraged that Councilmember Kshama Sawant has proposed an amendment to restore this anti-displacement fund, and that Councilmembers Lisa Herbold, Tammy Morales, Lorena González and Andrew Lewis have all joined as co-sponsors and expressed their support.

City leaders have a choice to keep their promises about how to spend the proceeds, or to break those promises. Reinstating the $30 million strategic investment fund will help to address our city’s affordable housing crisis, strengthen communities and take a small but important step toward building authentic trust in government. 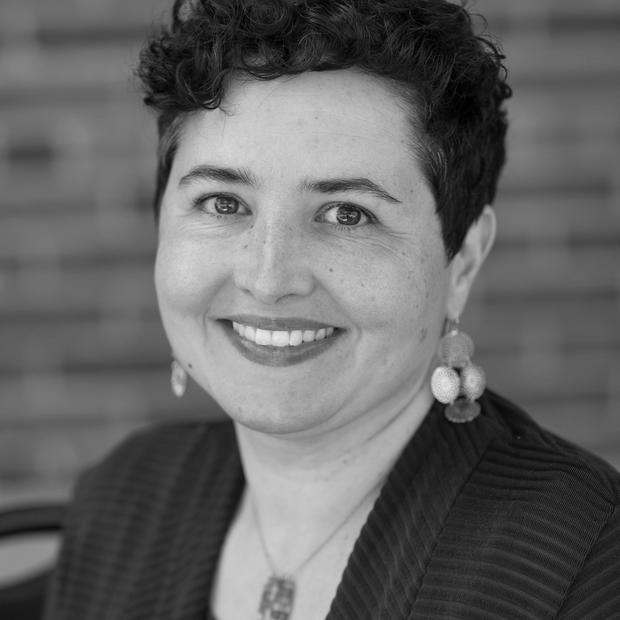 Laura Loe is the founder of Share the Cities and a member of the Mercer Mega Block Alliance. 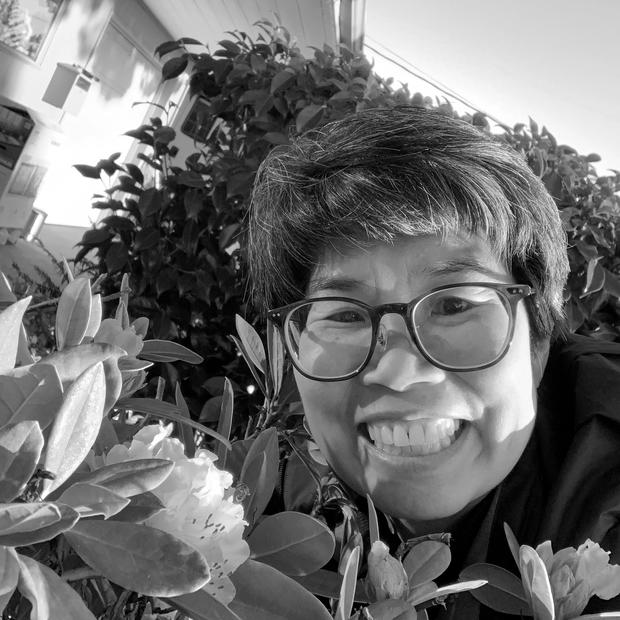 The Rev. Angela Ying is the senior pastor at Bethany United Church of Christ.