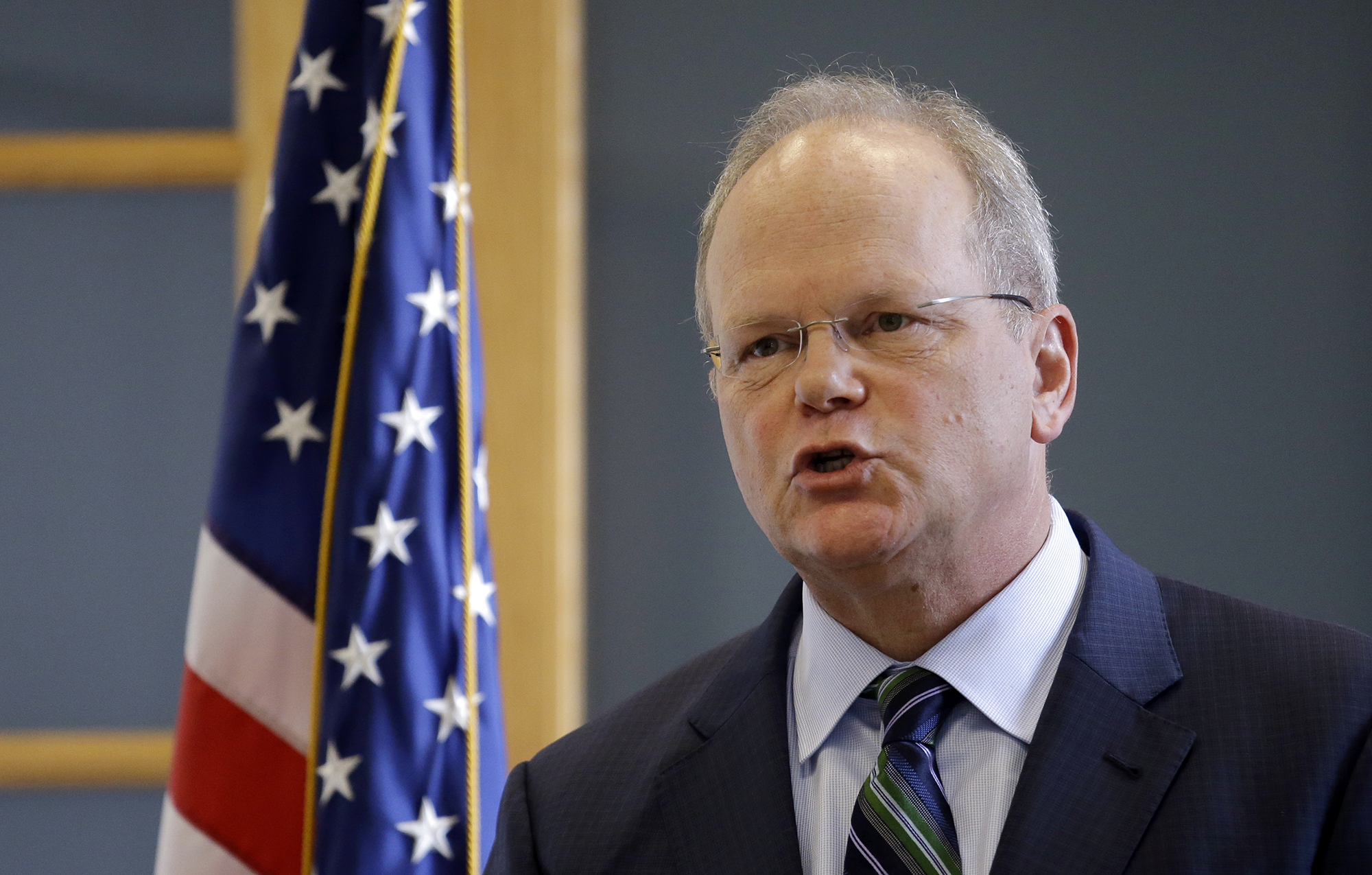 King County Prosecutor Dan Satterberg addresses a news conference about his decision to not file criminal charges against two Seattle police officers who fatally shot a 46-year-old African-American man last year, Tuesday, March 14, 2017, in Seattle. Satterberg said that the officers, who are white, reasonably believed their lives were in danger when they shot Che Taylor in February 2016. Taylor's family called the killing unjust and said police should be held accountable. (AP Photo/Elaine Thompson)

But even while Satterberg soaks up the positive press, he is fighting to lock power in the hands of prosecutors at the detriment of children pulled into the justice system today and adults serving decadeslong prison terms imposed for crimes committed as children.

In December, Satterberg and Pierce County Prosecutor Mary Robnett asked the U.S. Supreme Court to reconsider rulings by our state’s own high court requiring that judges recognize what we all know to be true — children deserve mercy. Fourteen other states have come out in support of Satterberg and Robnett’s play. If they succeed, they’ll doom thousands of imprisoned Black, brown and Indigenous men and women in Washington state and across the country.

The recent rulings at issue in Satterberg's request undid the long-standing practice in Washington of sentencing children who have been prosecuted in adult court, where prison terms for young defendants once regularly stretched to decades, as though they were full-fledged adults. That practice and others carry forward the “tough on crime” ethos and racist “superpredator” myth, allowing or, for some crimes, requiring that children be charged as adults, held in adult jail and, if convicted, sent to adult prison.

And yet Satterberg and Robnett now contend Washington’s highest court has gone too far. In finding that trial court judges can spare young people prison, the state’s justices have, in the prosecutors’ view, seized on to a U.S. Supreme Court decision setting a “ceiling for juvenile sentences” and “erroneously decided that the state legislature is prohibited from setting any floor.” They would have the U.S. Supreme Court dilute its own decisions on juvenile justice currently driving change across the country.

In recent years, the notion that treating children as adults is justice has been debunked by brain scientists and overturned by the courts. Though discredited, the practice continues to fuel the mass incarceration of Black youth and dehumanize young people by suggesting they are incapable of compassion, remorse or growth.

Satterberg knows this. His office recently signed on to a joint statement by Fair and Just Prosecution, which reads in part that “developmentally inappropriate settings are incubators for crime,” and “adolescents are more developmentally malleable than fully mature adults, more responsive to well-designed interventions, and more easily harmed by poorly designed and inappropriate interventions.”

Satterberg and the King County Prosecuting Attorney’s Office would place themselves at the forefront of the “progressive prosecutor” trend. They made headlines for efforts to keep teens out of court for low-level property and drug crimes, and for helping to develop and endorsing King County’s “Roadmap to Zero Youth Detention.” Satterberg has also publicly acknowledged that prosecutors must reduce both the number of youth in jails and the racist outcomes in the criminal punishment system.

But this is all lipstick on a pig. Satterberg and Robnett’s petition to the U.S. Supreme Court in effect argues against the reconsideration of sentences of incarcerated people accused as children but sentenced as adults. Satterberg contends that judges need not take the age of the accused into account when sentencing. Despite all of the science that tells us adolescent capacity for decision-making is not equivalent to that of an adult, Satterberg would have judges treat a 15-year-old the same as a 50-year-old when a sentence is handed down.

Two recent Washington Supreme Court decisions — In re Said Ali and In re Endy Domingo-Cornelio — permit children convicted as adults prior to 2017 to have their sentences reviewed. Those decisions amplified another Washington state case, 2017's Washington v. Zyion Houston-Sconiers, which enabled Washington judges to consider a defendant's age in determining the person’s  punishment. They created space for judges to impose lighter sentences if they found a defendant’s age warranted a shorter-than-standard prison term. Essentially, the decisions acknowledged a truism made law in a landmark 2012 U.S. Supreme Court decision prohibiting mandatory life sentences for juveniles: “Children,” Justice Elena Kagan opined, “are different.”

Together, these Washington Supreme Court decisions offer hundreds of incarcerated people the opportunity to have their sentences reduced. Crucially, they also begin the important work of rectifying the devastation still being wrought by ’90s-vintage “tough on crime” laws, laws that were anti-Black in their inception and have promoted systemic racism to this day.

If the U.S. Supreme Court takes the case and Satterberg succeeds, the reversal will have catastrophic impacts on Black, Indigenous and other communities of color almost everywhere in the United States. This includes jurisdictions that may not share our progressive values. Judges would not have complete discretion to consider youthfulness when sentencing children in future cases. So not only would those loved ones currently incarcerated face continued injustice, but our children would remain at risk of these unjust laws.

Since 2017, hundreds of incarcerated community members who were harshly sentenced for crimes committed as children have appealed their sentences, hoping for reconsideration. In King County, 46% of those who would benefit from having their cases reheard are Black, and over 80% are people of color. If this petition is accepted by the U.S. Supreme Court, a court stacked by Donald Trump with justices who reflect in many ways the racist views of the former president, these incarcerated community members, despite the hours put into appealing their cases, could lose the possibility of going before a judge and finally have their age at the time of the alleged crime taken into consideration so that their sentences may be justly reduced.

The contradictions of Satterberg and his office are glaring. Satterberg has said, “I think a prosecutor has a continuing obligation to justice, past the sentencing date. … We have to be willing to roll up our sleeves, look through the files of old cases, and really … compare them to our contemporary law and practice.” And yet Satterberg and his office are trying to stop incarcerated people from receiving more just outcomes.

Satterberg’s office “partnered” with our organizations to create off-ramps from the criminal punishment system, while actively blocking one of the few meager early exits Washington's hyper-punitive system offers. Once again, despite stating otherwise when politically beneficial, the elected prosecutors are unwilling to remedy the harm their offices have done over the past three decades. They are standing in the way of true progress in criminal legal reform.

This is a prime example of Satterberg’s public posture belying the actual practice of his office. We cannot allow “progressive prosecutors” to reap the benefits of the label if they actively cause harm and avoid making amends for historical injustice. We must stop them. State Sen. Jeannie Darneille, D-Tacoma, has put forward Senate Bill 5120, which would write into state law the Washington Supreme Court’s decision requiring that youthfulness be considered and giving judges the discretion to craft an appropriate and just sentence.

It is crucial this bill passes. We must do what’s right moving forward, but we also must work diligently and intentionally to serve the incarcerated community members who were already locked away by affirming and codifying the decision made by our Washington Supreme Court. 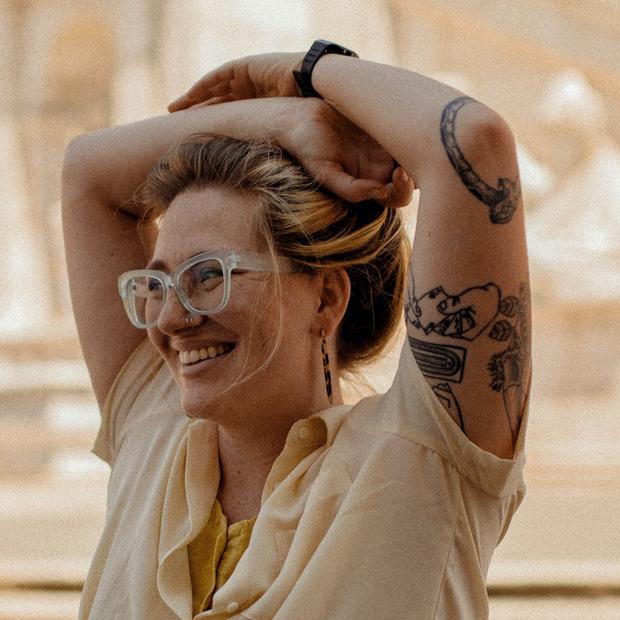 Jessica Rock is the director of operations of Community Passageways. 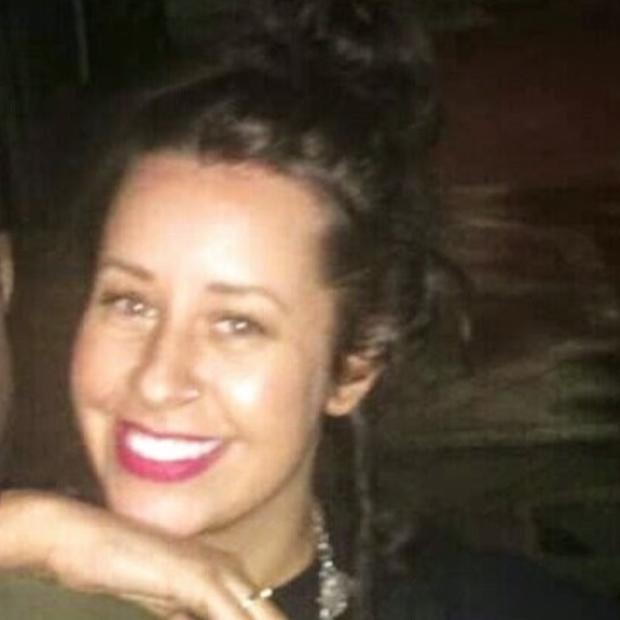 Martina Kartman is a Soros Justice fellow with Collective Justice. 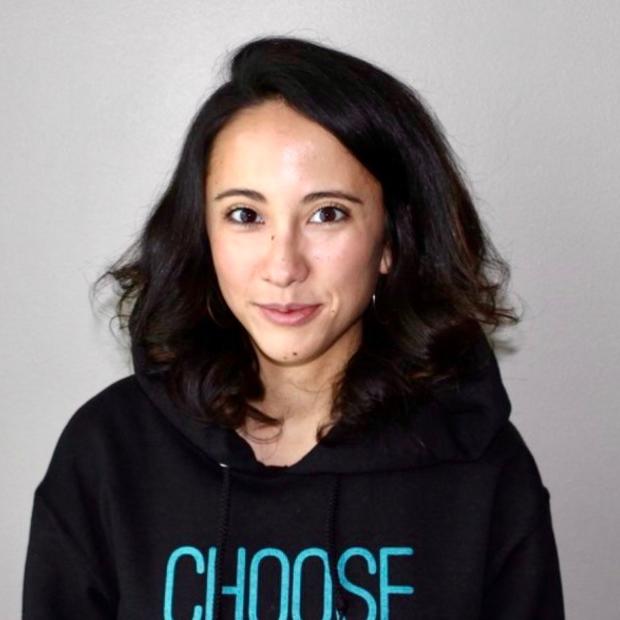 Karisa Morikawa is the director of community engagement and systems innovation at Choose 180.