The recent resignation of Dr. Ben Danielson is an opportunity to make right on harm that too many people of color have experienced. 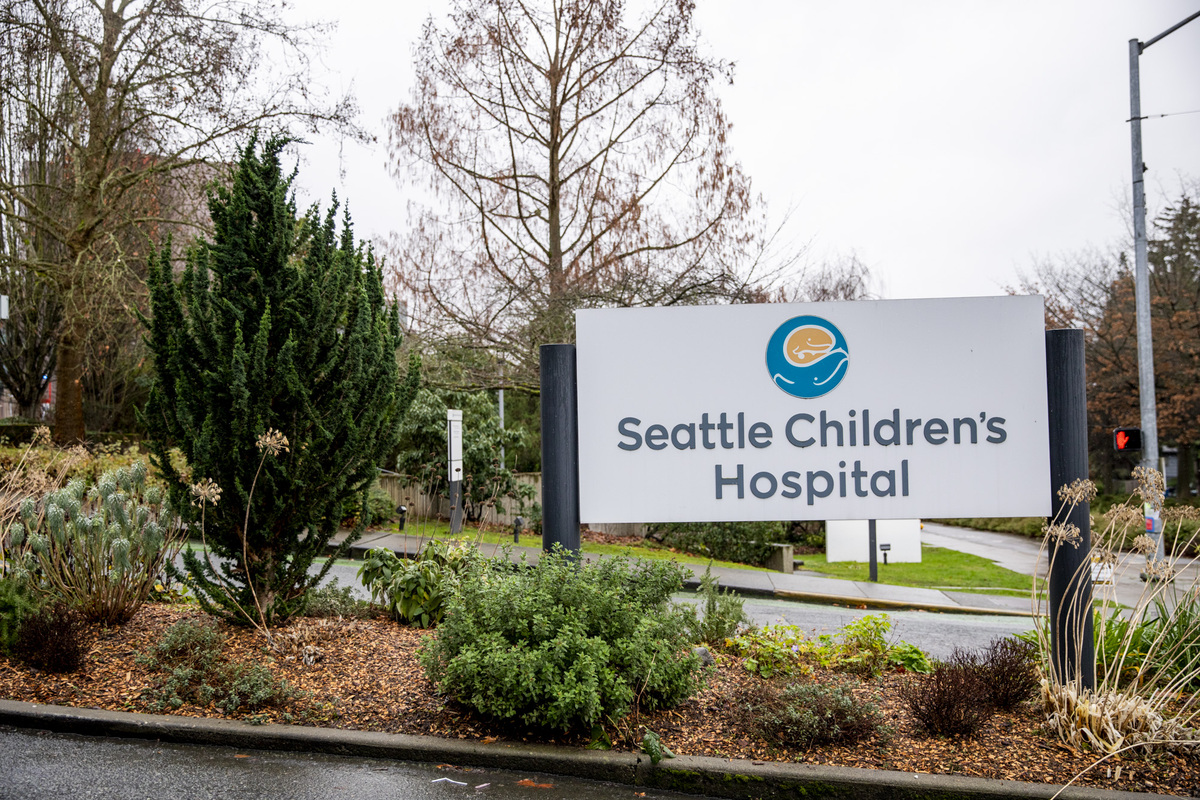 Seattle Children’s Hospital on Jan. 8, 2021. Dr. Ben Danielson, who has been the medical director of the Odessa Brown Children's Clinic for 20 years, has said the hospital has suppressed voices of color. (Dorothy Edwards/Crosscut)

My son was 12 years old the day he was first seen as a threat. As an Indigenous mother, I had already had “the talk” with him, explaining that because of his brown skin and the ingrained racism in this country, he would be targeted for biased treatment that could hurt him, even kill him. I never expected him to first encounter this dehumanizing reality in a place built for healing.

One night, when his older brother was in the hospital, two Seattle Children’s Hospital security guards arrived at the door and aggressively demanded he leave because it was 30 minutes after visiting hours; my heart broke as I watched him experience and then process the day I had known was coming. They insisted on watching him as he took his bag, escorted him and his father to the parking garage and stared as they drove away. He was 12. A child. A brother. A son. An Indigenous person who knew and knows his responsibility to care for family in the midst of trauma.

For fear of this child, the staff called security without speaking to his father or me. This is the child whose arm they clasped as they walked out of the room. This is the child who over our next week at Children’s hid in the shower every time a staff member or provider walked in the room. A child who had now experienced racism and trauma in what was supposed to be a place of healing.

I wish my family’s experience was unique. I know it is not. This country is in a time of awakening to the injustices experienced by people of color, like my son, every day. Seattle, like many other cities, has seen months of protests and activism calling out these systems of institutionalized racism and demanding change. These actions have called attention to the fact that this type of racism is embedded across systems in the United States, not just law enforcement.

As a public health advocate, I have seen the impact of racism in communities of color, and research has shown that they experience poor health outcomes as a direct result. Seattle Children’s Hospital is one of the largest providers of pediatric care in the state. Its stated mission is “to help every child live the healthiest and most fulfilling life possible,” yet the experience of my family, along with countless others, indicates it is not near to achieving that mission.

With the recent departure of Dr. Benjamin Danielson, the 20-year medical director of Odessa Brown Children’s Clinic, it is clear that Seattle Children’s Hospital is faced with an impending racial equity reckoning. How it answers this reckoning must go beyond current efforts. As indicated by Dr. Danielson’s departure, which was precipitated by ongoing systematic racism against staff of color — including retaliation, use of racial slurs by high level administrative staff and disproportionate deployment of security staff against children of color — the status quo is harming staff and patients.

A recent letter from Odessa Brown stakeholders to Children’s CEO Jeff Sperring demanded an independent investigation of Dr. Danielson’s allegations of racism. That's a good start. Additional efforts must include engaging communities of color who have been impacted, enacting protections for the exceptional staff and providers at Children’s who bring forward issues of racism and discrimination and acknowledging the harm that has been done. In all cases, Seattle Children’s Hospital must provide concrete steps, coupled with meaningful accountability to the communities it serves.

I often think of my son hiding behind the shower curtain in the hospital room, afraid for his brother and afraid for himself. Dr. Danielson’s brave departure gives us the opportunity to address this harm and build caring systems where every child, and every staff person is treated equitably. Children’s has this opportunity right now; will it take it? 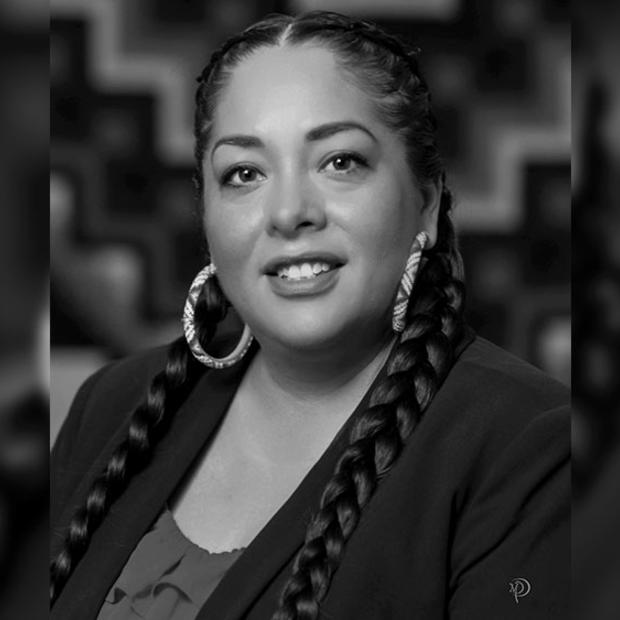 Abigail Echo-Hawk (Pawnee) is the director of the Urban Indian Health institute.