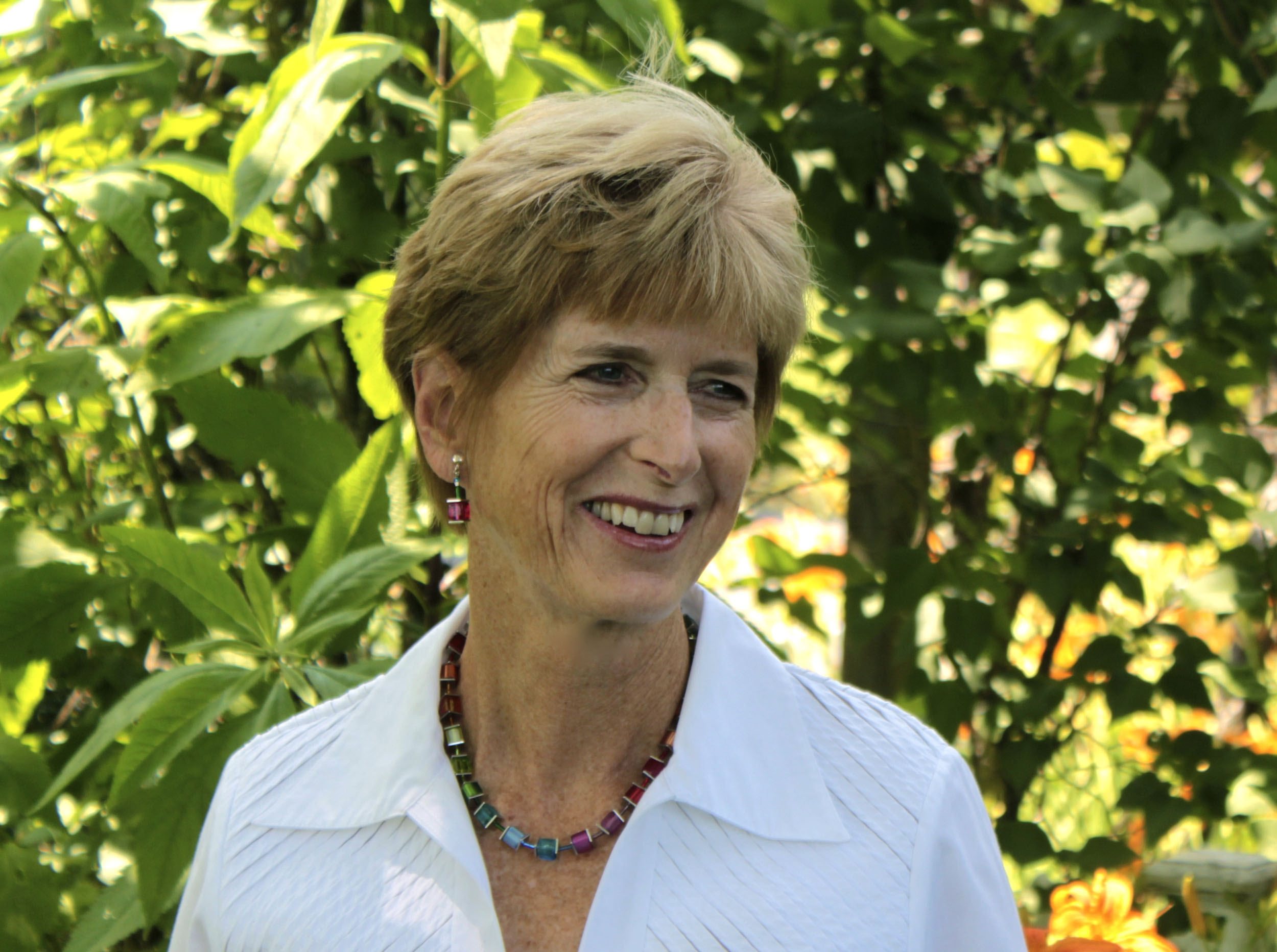 Following President Trump’s defense of Russian President Vladimir Putin, Whitman penned an op-ed in the Los Angeles Times calling Trump “unfit” for the job. In the opinion piece — titled “Calling my fellow Republicans: Trump is clearly unfit to remain in office” — she asked her Republican peers to “put aside the GOP label, as hard as that may be, and demonstrate the leadership our country needs by calling on the president to step down.”

Whitman, former head of the Environmental Protection Agency under George W. Bush, has also been calling on President Trump and his administration to recognize climate change.

Yet, despite her current stance toward the president, and the members of her party who support him, Whitman remains dedicated to the GOP.

The Crosscut Festival will host a fireside chat with Whitman on Saturday, May 4. Before heading to the festival, she spoke with Crosscut about that Los Angeles Times op-ed, her commitment to the party and the kids fighting climate change today.

When you penned your opinion piece for the Los Angeles Times, what led you to decide that it was time to speak out?

Well, I had been getting to that place for a long time. ... But, it was really because of what he did when he was at the NATO G8 conference, where he basically embraced our enemies and dissed our friends. And when he implied that in fact we might not support NATO and the mutual pact for support. That was contrary to everything in which we believe in the United States and contrary to what I thought was in our best interest. That was a bridge too far for me.

You’ve said you want to fight for the Republican Party. Why do you think it is worth fighting for? Why do you stay a Republican?

First of all, I believe that our country does best with a two-party system. … What we need to do, in my mind, is bring our two parties back to the center. And you can’t do that effectively from the outside. It may feel good to say, “I don’t like either one, so I’m a registered independent or not affiliated.” But the problem with that is that you lose the opportunity to vote in primaries in many states, or they make it difficult.

I want to get the party back to where it was when we were getting things done in this country. Which was when people would talk to one another and it wasn’t so hyperpartisan. People were working for the greater good.

Well, there are a number of Republicans that actually believe that the climate is changing — and humans have something to do with it. There’s a caucus within the Congress with Republicans who believe that. And frankly, right now, you’re getting more and more attention to it. Which is a great thing. I think this will be our first national election that I can remember where climate change, and environmental issues, will be a major part of the campaign. Clearly, climate change will be that, because we’ve got so many people talking about it and committed to it.

You’re speaking at Crosscut Festival on May 4, 2019. What do you hope to bring to the conversation at the festival?

I look at it as an opportunity to remind people about the fact that we are the only ones in our democracy, our form of government, who can make a difference. And that it’s up to us to remember that and to stay engaged. You look now at what’s going to be happening, I guess it’s tomorrow where all the kids are going to walk out of high school or schools across the country, across the world. I mean, that’s really going to be powerful. [This is] their future; they’re the ones who have the stake in it. I’m hoping my grandsons will be part of that. [Editor’s note: This interview was conducted one day before the worldwide school climate strikes on March 15, 2019.] 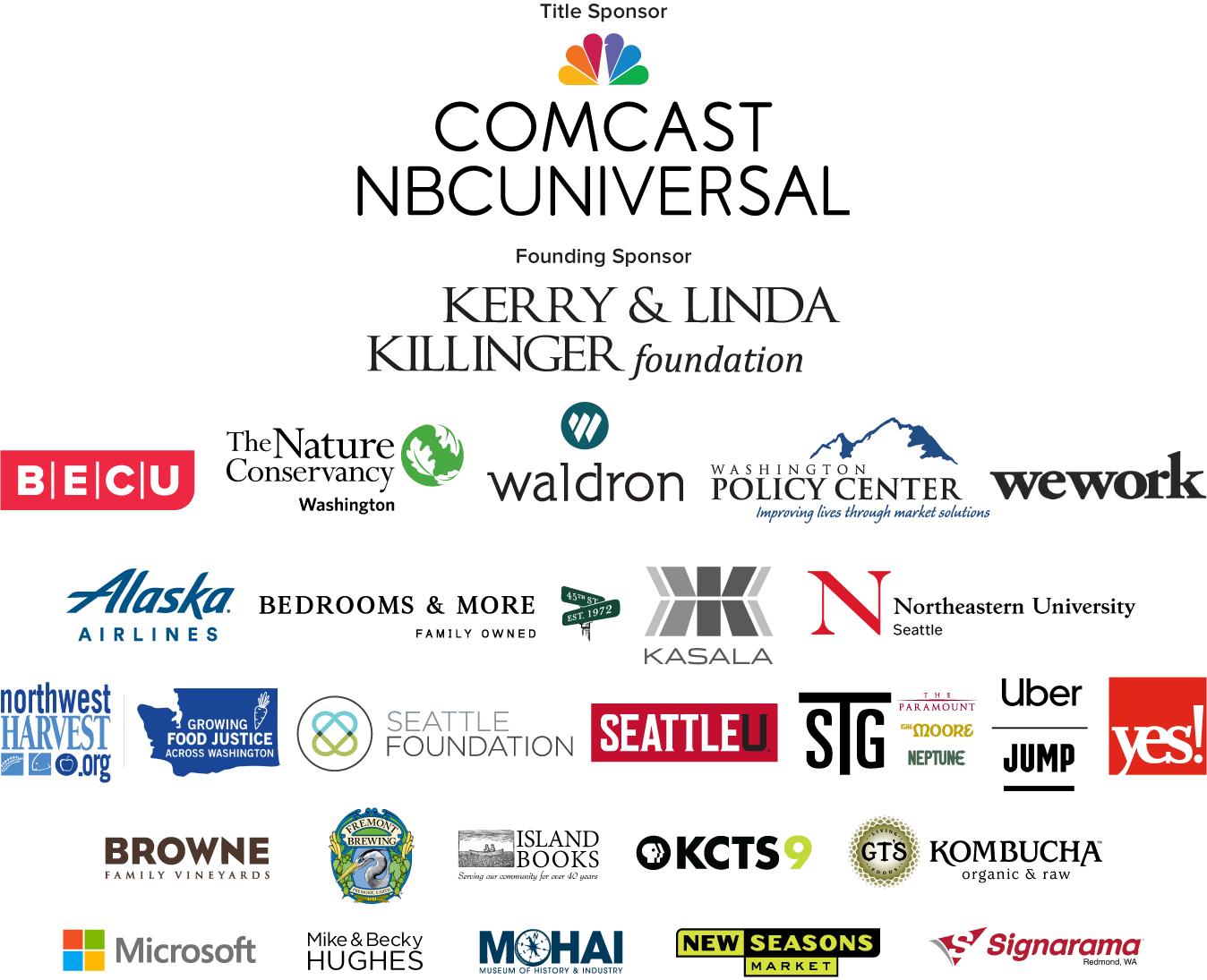