A new report on the first Seattle community to receive new light rail suggests that a one-size-fits-all approach to transit-oriented development won’t work well if we displace low-income, diverse communities.
by / June 24, 2012

A 2010 city program celebrated Rainier Valley's diversity and events, including a chess program organized by a Seattle police officer.

A new report on the first Seattle community to receive new light rail suggests that a one-size-fits-all approach to transit-oriented development won’t work well if we displace low-income, diverse communities.

Not all transit-oriented development is created equal. The wide variety of station areas along the 78 proposed miles of light rail in the Seattle area require smart, locally-tailored strategies to make the most of our regional investment.

Seattle’s Rainier Valley, the city's first community to have operating light rail, has become a testing ground for getting it right. But, with the most diverse community in the region, using a one-size fits all approach to development along the light rail could both undermine ridership and erode the promise of shared prosperity. Getting transit-oriented development right here means addressing issues of income and race.

By all accounts, most people living in Rainier Valley, from Columbia City to Rainier Beach, love their communities. With over 40 languages spoken, the Valley has become home to immigrants from nearly every continent and a center of rich multiculturalism for the region. Our communities have created unique assets found nowhere else, including places of worship, mutual associations, cultural centers, and community-serving businesses.

But the Valley’s diversity is not happenstance. It represents a legacy of discrimination and bias. Long-standing institutional barriers, especially for African Americans, have limited our choices of where to build community. As a result, Rainier Valley has the highest concentration of people of color, low-income households, and poverty in Seattle. When community leaders wanted the light rail to come through the Valley, their intention was to bring economic opportunity to an underinvested area.

With the rail line in operation since 2009 and new development underway, the question for Rainier Valley residents is, who will benefit?  Our communities generally welcome new investment and new people, but hopefully not at the expense of being forced out by rising costs.

For many years, this worry has been at the heart of debates about light rail and gentrification. Our recent Puget Sound Sage report, Transit-Oriented Development that’s Healthy, Green and Just, provides evidence that gentrification is happening in the Valley. By gentrification, we mean new people with higher incomes have been moving into Rainier Valley and station-area land value and rents are on the rise.

But we also make two other key conclusions. First, light rail may be a catalyst for gentrification, but is not the only factor at work.  (Those who want to paint our report as bashing light rail are simply mistaken.) Second, gentrification coupled with increasing prosperity for low-income households can be a good thing.

Our findings in this regard are troubling. Many people in the Valley, especially members of communities of color, do not have the resources to withstand pressures of gentrification. Several conditions make Rainier Valley households especially vulnerable, including high rates of renters among low-income households, barriers to living-wage jobs and the highest rates of foreclosure in the city. Over time, people will likely be forced to move out of the Valley, the definition of displacement.

Gentrification does not have to lead to displacement. But the two will go hand in hand if current residents cannot afford to stay as the public and private sector make investments.

There is mounting evidence that transit investment in the U.S. that leaves out low-income households will result in missed opportunities for ridership and sustainability. Our report specifically explores the link between displacement and environmental outcomes. Ensuring a place for low-earning workers in the Valley will boost the public return from the light rail investment.

Rainier Valley is considered a “transit rich” area, with high bus ridership, frequent service, low car ownership, and the most transit reliant population in Seattle. In the event of being priced out, displaced low-income households will likely move to the suburbs of South King County. Numerous personal stories gathered for our report, backed by U.S. Census data, reveal a pattern of relocation from the Valley to cities such as Renton, Kent, Tukwila, Skyway, and Auburn. These are places characterized by low-density housing and much lower transit service, leading relocated residents to rely more on cars for work trips and daily errands.

Take a comparison of high and low-wage earners in Rainier Valley. Nearly one in four (23 percent) of Rainier Valley workers making less than $35,000 take transit to work. In contrast, only 14 percent of their higher-earning neighbors, making more than $35,000, take transit to work. Moreover, when low-earning workers move out of the Valley, ridership drops to 13 percent. In a straight-up swap of a low-income for higher-income household, we lose transit’s best customer.

These findings indicate that displacement of low-income households will undermine light rail ridership targets and carbon emission reduction goals in the region. Just as important, new people of color moving to the Puget Sound Region — who are growing far faster than the white population — will be unable to afford to live in Rainier Valley. That’s a real missed opportunity.

Displacement does not have to be an inevitable result of investment and rising incomes. The benefits of light rail can be shared by everyone. That’s why local and regional planners need to get transit-oriented development right in the Valley. But we have to start with conditions on the ground — including a deep understanding of what low-income communities of color need to build stronger ties to their neighborhoods and harness the power of new investment.

Many local planners have already started us down this path. The Puget Sound Regional Council has put equity at the center of a region-wide transit-oriented development planning effort called Growing Transit Communities. The city of Seattle has launched an initiative to respond to station area plans developed with significant input from communities of color.

And we can’t overlook homegrown solutions.  Community institutions such as El Centro de la Raza, Urban Impact, and the Filipino Community of Seattle have launched their own transit-oriented development projects that use a holistic strategy to meet the needs of their constituents.

Finally, getting transit-oriented development right in Rainier Valley has implications for similar development throughout the region. Merely including affordable housing at station areas will not be enough to ensure that all families can live there. A close look at income and race should inform strategies at every proposed station area along the light rail and become integrated into public decision making. It’s not merely a fair way to grow, it’s smart planning for the future of our region. 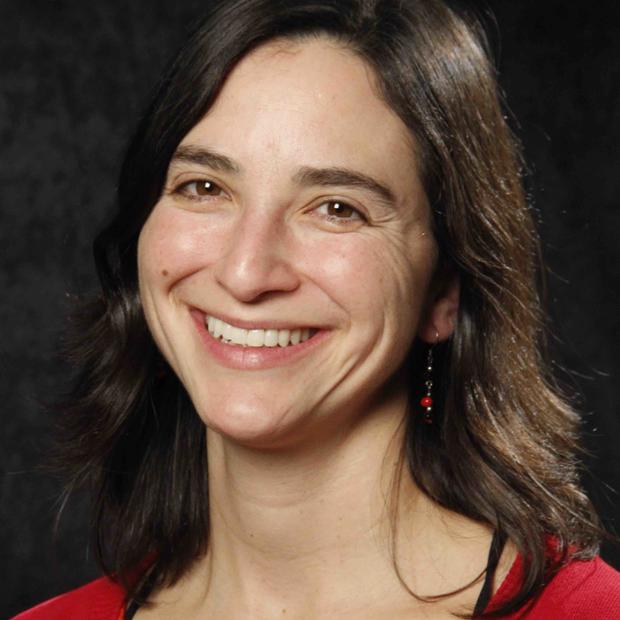