Why lawmakers need to invest in STEM education

Washington’s many technology employers are hungry for qualified workers, from the folks who install and maintain the systems that keep buildings running in downtown Spokane, to nuclear physicists at Pacific Northwest National Laboratory in Richland, to agricultural workers in Yakima Valley, to software engineers at Microsoft’s campus in Redmond.

The entrepreneurial spirit and drive to innovate that built those employers and thousands of others in Washington produce hundreds of thousands of well-paid jobs that support families around our state.

But although we rank first in the nation for creating jobs that require science, technology, engineering and math skills, we’re not doing a good job of preparing and inspiring the next generation to compete for them. Those good-paying jobs often require a strong high school education, a technical certificate or a wide range of postsecondary degrees. That forces our companies to recruit from elsewhere and leaves our own kids on the outside looking in.

The good news is we’re working on changing this. Last year, the Washington Legislature took a big step to improve education in science, technology, engineering and math, also known as STEM. By passing a bill put forward on behalf of Gov. Jay Inslee, lawmakers mandated a results-driven approach to improving STEM teaching and learning throughout Washington.

The new law gives us an opportunity to lead in STEM education, using innovations and best practices. However, faced with last year’s tough budget climate, lawmakers did not allocate any state money to support this effort.

Gov. Inslee’s proposed supplemental budget for this year allocates $1 million to fuel this essential work for the next year. The current budget proposal from the state Senate maintains that vital support, which is an important first step in investing alongside the private sector. The state House’s version currently does not include those resources, and we urge lawmakers in that chamber to support them in the upcoming negotiations over the final version of the spending plan.

Some will argue that lawmakers have bigger problems to tackle on education funding: The state Supreme Court has mandated that the state spend more to satisfy its constitutional requirement to provide basic education to all Washington schoolchildren. But we shouldn’t choose one over the other.

In Washington’s technology-driven 21st century economy, STEM education IS basic education. The jobs of the future will require STEM skills. Even jobs that required few STEM skills in the past now require many, and will need even more in the future.

Also, these dollars will yield a high return, by ramping up Washington STEM’s efforts to support the growing number of regional STEM networks around the state and make competitive investments to improve STEM education.

The STEM networks help educators connect with STEM professionals in their regions, bringing professionals into classrooms and students into STEM workplaces through internships and other programs. Successful programs in Clark County and Spokane are already encouraging students to take the STEM courses they need for good jobs, and training potential workers for local businesses.

Meanwhile, Washington STEM is supporting pilot programs around the state to bring cutting-edge teacher-training practices to Washington classrooms. The state’s investment could help spread this work throughout Washington.

Washington’s future is STEM. The state’s students need the training for tomorrow’s jobs. And the state’s employers need tomorrow’s workers. As a state, let’s invest together to ensure opportunities for future generations of Washingtonians. 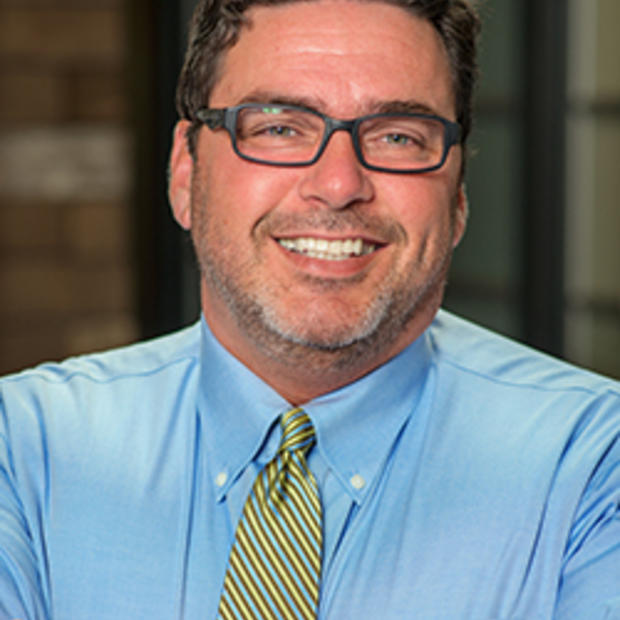 Patrick D’Amelio is Chief Executive Officer of Washington STEM, a statewide nonprofit dedicated to advancing excellence and innovation in science, technology, engineering and math education for all Washington students.