Get ready for "Navigating a Complex World" tonight from 5 to 7 p.m. as a general, a diplomat, a development professional, an entrepreneur and a reporter engage in a conversation that dives deep into today's headlines. They will discuss the uncertainties, constraints and opportunities inherent in a world of increasing global complexity, and how this new operational environment is affecting strategy, decision-making and resource tradeoffs in the business, development, diplomatic and security sectors.

This free event is part of the Intersections in International Affairs series, hosted in partnership with the Master of Arts in Applied International Studies at the University of Washington’s Jackson School of International Affairs, World Affairs Council of Seattle and Crosscut, and made possible with generous support from the Henry M. Jackson Foundation. The series events are designed to engage international affairs stakeholders in honest and provocative conversations about the work occurring at the intersections of government, business and philanthropy. And how we can do it better.

Is this complex world hard for you to navigate? Here are a few articles to make it a little easier. Plus, you'll earn the 'smartypants' title:

"What the Pentagon Can Learn from Carpenters" Foreign Policy, December 30, 2014

"No Rebalance Necessary: The Essential Continuity of U.S. Policy in the Asia-Pacific" Brookings, March 18, 2015 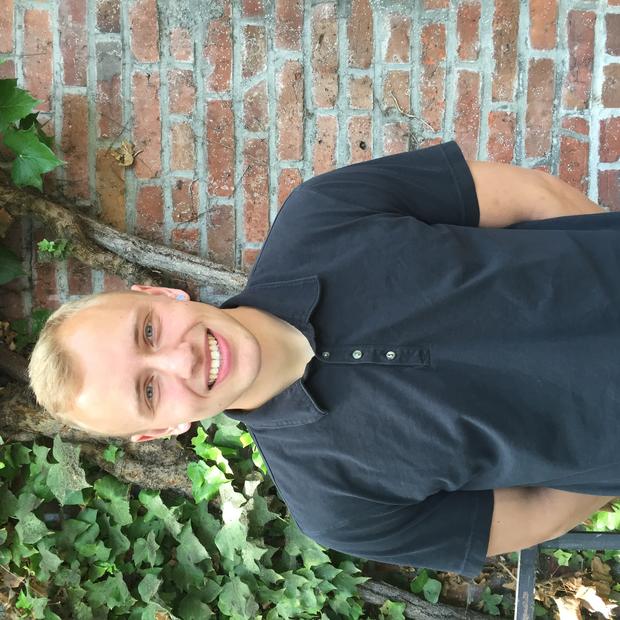 Connor is a social media intern at Crosscut. He’s a Seattle native and is currently finishing a degree in communication from Washington State University. Before Crosscut, Connor worked as a radio DJ, ice cream chef, and furniture installer. When he’s not working, you can find Connor swimming, playing basketball, kicking back with friends and working out.