Point: Charter schools shouldn't be on the public's dime

Last month, the Washington Supreme Court ruled that charter schools  – which voters approved in 2012 – are unconstitutional, due to the fact they are not governed by elected boards and are therefore unaccountable to taxpayers. As Washington Attorney General Bob Ferguson asks the court to reconsider their opinion, we present two differing views on the issue. The below opinion is from Angel Morton, a kindergarten teacher and president of the Tacoma Education Association. To read a pro-charter school opinion from parent Shirline Wilson, click here.

When the Washington Supreme Court recently threw out our state’s controversial charter school law, the timing was a surprise, but the decision itself was predictable – and correct.

In a 6-3 decision, the Court ruled the law was unconstitutional because it diverted funding from existing K-12 public schools to new charter schools operated by private organizations that are not held accountable to the public. The court was clear: Under our state’s Constitution, schools that are funded with taxpayer dollars must be accountable to the voters who fund them.

There’s another important principle at stake: Washington state has both a moral and a legal obligation to provide all students a quality public school education, regardless of their ZIP Code. It’s impossible to discuss the charter school ruling without viewing it in the context of the Supreme Court’s 2012 McCleary decision, which ruled the state is violating the constitution by not amply funding basic education. The Supreme Court is fining the legislature $100,000 a day and holding it in contempt for their failure to fully fund our public schools. In that light, it’s indefensible to divert a single penny away from existing public schools into new, unproven charter schools that serve a tiny fraction of our state’s students.

The need to invest in our existing public schools instead of siphoning scarce resources into unaccountable, privately run charter schools has been at the forefront of the charter debate for years. Public accountability was one of the primary arguments against charter schools when the law passed in 2012. Just this past month, the state’s first charter school made headlines for accounting problems involving taxpayer dollars. Yet if you’re a taxpayer in Seattle, whom do you hold responsible for that school’s problems?

If you have a concern about your local public school, you can go to your elected school board and be heard. Charters are overseen by an unelected commission, and they are operated by private organizations. That means that as a taxpayer, you help fund these schools, yet you have no say in how they are run. Not only does that defy common sense, here in Washington, it’s a violation of the state constitution.

While the court’s decision wasn’t a surprise, the timing was unfortunate, and there’s no denying the decision affects charter school students and their families. However, if there’s anyone responsible for the impact of the court’s decision on the 1,200 or so charter school students, it’s the people who authored and funded the charter school initiative. They claimed they reviewed the charter laws in more than 40 other states and that Initiative 1240 reflected the best language from each. That argument was a major part of their campaign. For all of their legal research, the billionaires who bankrolled I-1240 apparently didn’t study the Washington constitution.

The court’s decision only affects charter schools. It does not apply to other established, successful public education programs, although some pro-charter organizations are making that claim to confuse the issue. Democratic Attorney General Bob Ferguson, bowing to pressure from corporate education reformers, plans to ask the court to reconsider – a calculated and misguided move on his part.

More than a thousand educators have signed an online petition asking Ferguson to drop his motion for reconsideration. As educators, we know firsthand it is possible to provide our students with innovative and creative public school choices – and to be accountable to the community.

In Tacoma, where I teach, three new charter schools just opened. Yet our students already have many choices beyond the traditional classroom. I taught for years at the Grant Center for the Expressive Arts, an elementary school. In the Hilltop neighborhood, Bryant K-8 Montessori draws students from all over. At the high school level, we have the School of the Arts (SOTA) and the Science and Math Institute (SAMI). Washington’s Teacher of the Year teaches at Lincoln High School, where students benefit from an extended day and other additional help.

There have been calls for the Legislature to “fix” our state’s unconstitutional charter school law either in a special session or when the regular session begins in January. Instead of trying to fix an unfixable law, let’s focus on finally funding quality public schools for all of Washington’s more than 1 million students. That’s what the Constitution requires, and it’s what our children deserve. 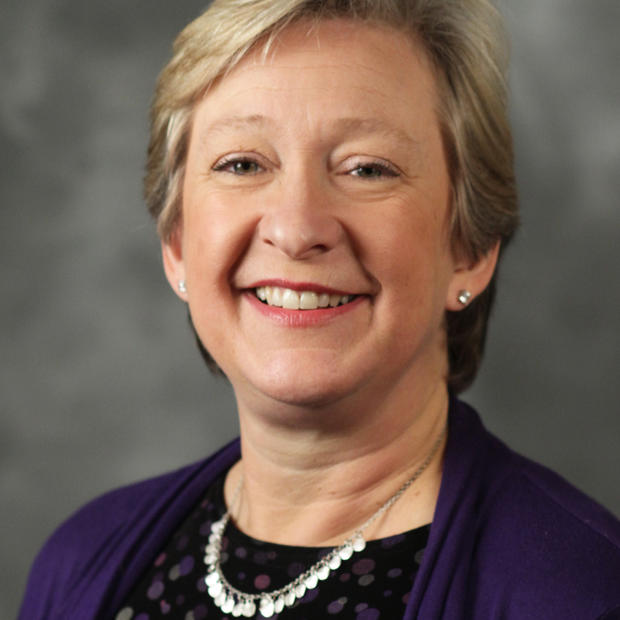