Counterpoint: Tackling climate change is a moral and economic imperative

Gov. Jay Inslee has ordered the state Department of Ecology to develop rules around a carbon cap, which he says will lower the amount of emissions of those who emit more than 100,000 metric tons per year. In a Seattle Times op-ed, he decried "fear mongers who have attempted to block every clean-air and clean-water law since Earth Day 1970 by arguing we cannot have a healthy environment and a healthy economy."

Arguing that climate change demands action by the state is Joe Fitzgibbon, D-Seattle. A response by Sen. Tim Sheldon, D-Potlatch, can be found here.

Droughts, raging wild fires, warming oceans — we are already suffering the damage from climate change. It’s not hypothetical. The question is, what will we do about it?

The worst fire season in Washington state history just ended. The Columbia River was too warm for the hundreds of thousands of sockeye salmon that died trying to make their way north to spawn. The toxic algae bloom that overtook the west coast – from California to Alaska – is the largest algae bloom ever recorded and led to closures of fishing and crabbing along the coast.

This is just the beginning of the devastation that will come if we don’t act. If we do nothing, the ice sheets will melt and the oceans will claim some of the world’s biggest cities. When the "do nothing" side says we can’t fix climate change because it could hurt our economy, think about the gut punch we’d take if New York City, Washington D.C. and the entire state of Florida were consumed by the sea.

Yet there is still hope. It is not too late to change. If we work with other states and countries, it’s possible to bring warming to a standstill, keep our sea levels from rising and the droughts and forest fires from getting even worse.

There is a growing awareness of climate change. Cities, states and countries are making commitments to reduce emissions as we lead up to the Paris Climate talks later this year. And it’s not just governments and environmental groups who realize we need to make changes, big oil companies are also acknowledging that climate change is a serious and imminent threat.

These companies may not have made a complete about-face yet, but they are beginning to come around to the notion that the only way our way-of-life, and ultimately our economy can continue is to keep climate change from spiraling out of control.

Washington state has an important role to play in the future of climate change. Our state is a leader and innovator in clean energy. Yet we’re in danger of losing our spot at the top of this list. Partisan gridlock at the legislature has stalled our ability to make sensible, science-based decisions.

That’s not what Washingtonians want. Polls show voters want action. The Legislature has done some good work adopting limits on greenhouse gas emissions, expanding the role of renewables in our energy system and making Washington a national leader in energy efficiency.

But big challenges require big action. And what the governor proposed in the last legislature was big – and bold. His proposal launched a valuable, substantive and much-needed discussion about our next step in the fight against climate change. House Democrats held hearings and included the governor’s cap-and-trade program in their budget proposal, and would have moved a bill if there was any possibility it would advance in the Senate. Yet Senate Republicans refused to even hold one hearing.

As other jurisdictions commit to reducing emissions, Washington is in danger of falling out of step. And it is not just our image as the Evergreen state that is at risk, our economy will also suffer. There is great opportunity in shifting our economy away from fossil-fuel dependence and towards an economy based in clean energy.

It is too late to do anything about the salmon that were unable to spawn this year, and too late to save the land and lives affected by the historically-damaging wildfires this summer.

Yet it is not too late to take action. I am encouraged by Governor Inslee’s recent bold action to reduce carbon emissions. I am hopeful that the Paris Climate talks are going to bring about meaningful agreements. And I am committed to working with lawmakers and citizens on ways to address climate change and save our planet.

It’s the only one we’ve got. Let’s give our kids and grandkids a working version. 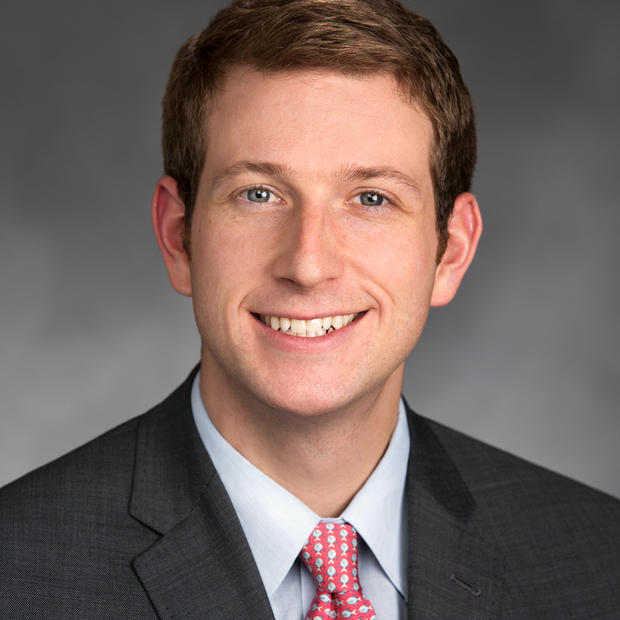 Rep. Joe Fitzgibbon represents the 34th District of Seattle, and serves as the Chair of the Environment Committee. He was named 2015 Legislator of the Year by Washington Conservation Voters.