Elson Floyd will receive special posthumous recognition at Crosscut’s 2015 Courage Awards ceremony on October 29 at Benaroya Hall. A limited number of tickets to the event are still available through Brown Paper Tickets.

The tenth president of Washington State University, Elson S. Floyd led the university into a new era of prestige and growth, despite an unprecedented budget crisis, an uphill effort to establish a medical school, and a closely-held personal struggle with illness.

Floyd, a native of North Carolina, became WSU’s first black president in 2007. He soon articulated a strategy of growth by connecting to the university’s roots. “We will not fulfill our potential as an institution, we will not keep faith with the vision of those who came before us, by taking half-steps and half-measures,” he said in 2008.

Not long thereafter, the University was struck with the worst fiscal crisis in its history. Over the next several years, state funding was cut by 52 percent. Floyd was forced to make tough budget decisions.

Although tuition went up and some programs were cut, he made it clear that he would safeguard WSU students, faculty, and staff as much as possible. He saw the tight budget times as an opportunity to focus the university on areas with demonstrated strength, such as veterinary medicine, agriculture, communication, and engineering. And to help the university weather the crisis and continue with his dreams for expansion, he oversaw a campaign to raise $1 billion. WSU topped that number this year, thanks in great part to Floyd’s efforts.

Floyd was known for his transparency and honesty, and it was never more apparent than during the budget problems. “From a faculty perspective, his leadership through the economic crisis, his extraordinary commitment to students and faculty, was impressive,” says WSU professor Laura Griner Hill. “He made wise decisions that were both financially prudent and compassionate that brought us out of that crisis in amazingly good shape.”

WSU grew tremendously during Floyd’s presidency. Cranes and trucks were familiar sights at all WSU campuses as the University completed 30 major construction projects. Among them: new residence halls and expanded academic and athletic facilities; one of the world’s most technologically advanced wine science centers at WSU Tri-Cities; and the Paul G. Allen School for Global Animal Health in Pullman.

Among Floyd’s many accomplishments, the establishment of a WSU medical school stands out as a singular achievement.

The process began by consolidating WSU’s health sciences programs on the Spokane campus, including the Colleges of Nursing and Pharmacy. When discussions frayed around expanding the WWAMI medical education partnership with the University of Washington, Floyd decided in 2014 that WSU would pursue a separately accredited medical school in Spokane.

The university won strong bipartisan support from the state legislature for the medical school last spring. The accreditation process began this fall for the new medical school, now named after Floyd.

The medical school and other changes at WSU were paralleled by achievements close to Floyd’s heart: student access to higher education. During his presidency, WSU hit the highest enrollment rates in its history, almost 29,000 in 2014. The diversity of the student population expanded dramatically, too. From 2007 to 2014, the number of students of color almost doubled.

Floyd made great efforts to get financial aid to students so they could come to the university, despite increases in tuition. “He was always a champion of affordable access. While some other universities wanted autonomy in setting tuition rates, he was lobbying to reduce the level of tuition,” says WSU Regent Michael Worthy.

Shortly after Floyd’s death, legislators voted to lower tuition and increase funding for universities. Floyd would have approved, says WSU Interim President Daniel Bernardo. “It pained him to see tuition go up. I just wish he could have seen it go down. There’s little doubt that the tuition reduction and the way higher education was treated in the state’s budget would not have occurred without the leadership of Elson Floyd.”

Floyd connected to people no matter their social class, political leaning, or ethnicity, transcending his own childhood in the segregated South. It was a talent recognized by everyone, from students and alumni to state and national leaders.

“He raised everybody up who was around him,” says Washington Gov. Jay Inslee, who had Floyd as part of his gubernatorial transition team. “His legacy won’t be chiseled in marble or granite on an edifice. It’s built on people’s lives because he opened doors to them.”

This piece was adapted from the article, “In the service of education: President Elson S. Floyd,” from the August, 2015 issue of Washington State Magazine. 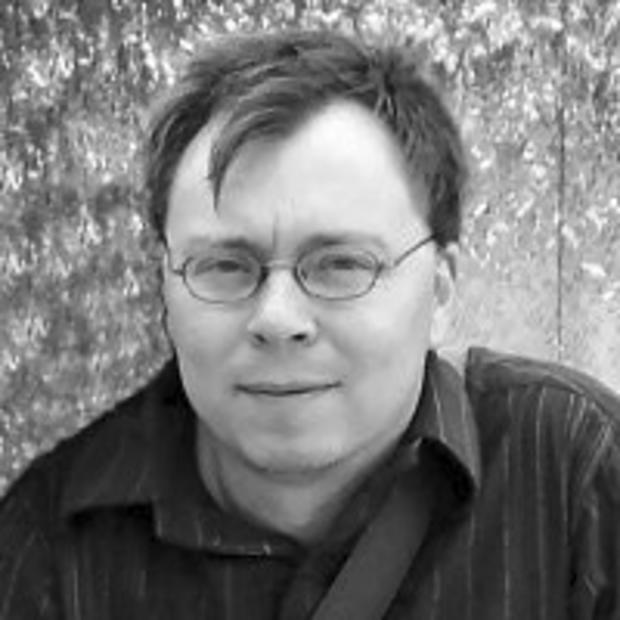