A survey by the University of Washington finds that most middle and high schools across Washington state are confronting teacher shortages, forcing principals to scramble to fill vacant teaching openings and find substitutes.
by / December 7, 2015 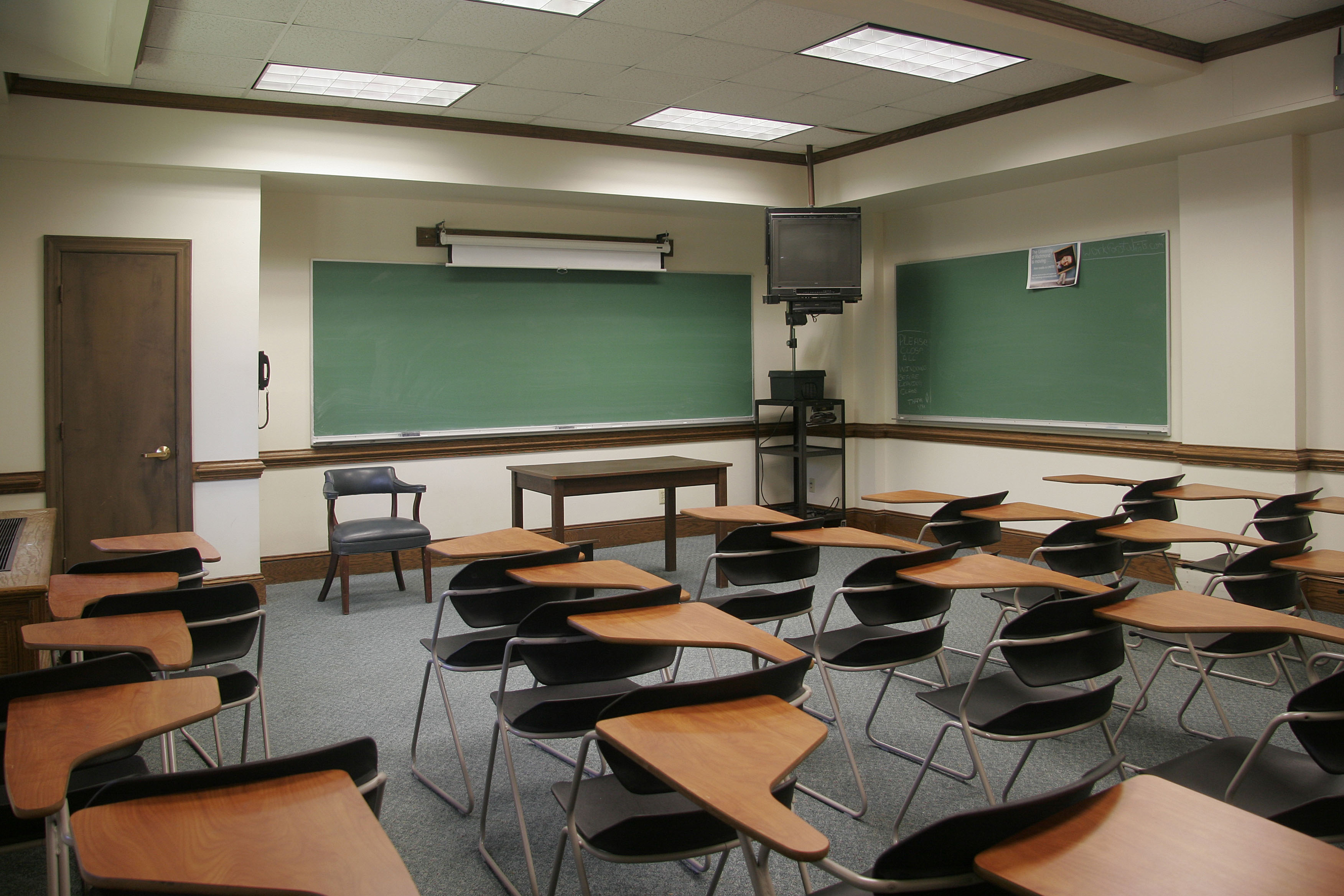 A survey by the University of Washington finds that most middle and high schools across Washington state are confronting teacher shortages, forcing principals to scramble to fill vacant teaching openings and find substitutes.

When Rob Manahan, superintendent of the Lake Chelan School District, began his post six years ago, he says a teaching opening could see as many as a dozen qualified prospects. But those numbers have dwindled. This year two vacant math positions in his small central Washington district received only two applicants.

“We were fortunate that they were quality enough,” he says.

According to a recent survey from the University of Washington College of Education, schools across Washington state are confronting major teaching shortages, forcing principals to scramble to fill vacant teaching openings and find substitutes.

Many leaders in public state schools are calling the shortage a crisis. In August, for example, several schools in the Tri-Cities area were forced to make emergency hires, placing people with little to no formal teaching training at the helm of classrooms.

The UW analysis – which includes responses from 737 principals representing 35 percent of the state’s schools – found that 75 percent of state high schools and 80 percent of middle schools report having trouble hiring teachers because of national teaching standards. Qualified applicants are most scarce in special education, a problem that has burdened Manahan’s district as well.

In all parts of the state, math, elementary and science are also tough spots to fill.

According to some, the problem has its roots in the sweeping education reform of the Bush years. Alan Moore, the assistant director of the UW Master’s in Education Policy program and one of the survey’s analysts, says principals perceive federally-mandated quality standards under the No Child Left Behind Act as a barrier to hiring teachers.

“We can't draw conclusions about the efficacy of the law from this, but it is safe to say that the policy makes it more difficult to become a teacher,” Moore says.

The state teaching shortage reportedly led the overwhelming majority of respondents – comprising principals from rural, urban and suburban districts – to personally cover a class within five days of their response to the survey. (The survey was conducted in mid-October). The difficulty finding substitutes weighs heaviest on schools in Central Washington, where 68 percent of principals reported being in “crisis mode.”

“We’re always short. Every day. And that’s not an exaggeration,” Manahan says. “It’s a huge problem, especially for a rural area like Chelan.”

Nearly half of respondents report that they cannot find substitutes on most days. How many principals report “doing fine?” Less than three percent.

Despite Manahan’s troubles, the survey suggests that the problem is most acute in urban areas already burdened by poverty. According to the survey, sixty one percent of principals from urban schools still had unfilled teaching positions.

To start chipping away at the shortage, Moore says schools should focus efforts on recruiting qualified candidates from outside Washington state in the short term, and tap into the well of now-inactive teachers.

As for long-term solutions, Moore says, “the root causes of teacher turnover and declining interest in the teaching profession must be addressed.”

These are complicated and difficult challenges. But for Rich Wood of the Washington Education Association, a path to attracting and retaining quality teachers in the state begins with providing better pay and benefits.

“By all accounts the state is failing to do that,” Wood says.

Following the recent McCleary decision, the state Legislature finds itself in contempt of court in part, Wood says, for its failure to provide adequate compensation packages for teachers and school employees. According to Wood, Washington state has the lowest average teacher salary of west coast states, including Hawaii and Alaska.

Wood says that the survey results confirm what many in the state already know.

But that’s no help to superintendents like Manahan, who says he is already “beating the bushes” for new teachers, as schools in his district prepare to fill what could be up to ten open spots left by upcoming retirements.

“It’s getting more difficult to attract and keep qualified, caring teachers and school support staff,” Wood says. “And unless we start to address the compensation issue [as well as] working conditions, we’re going to have an even tougher time in the future.”