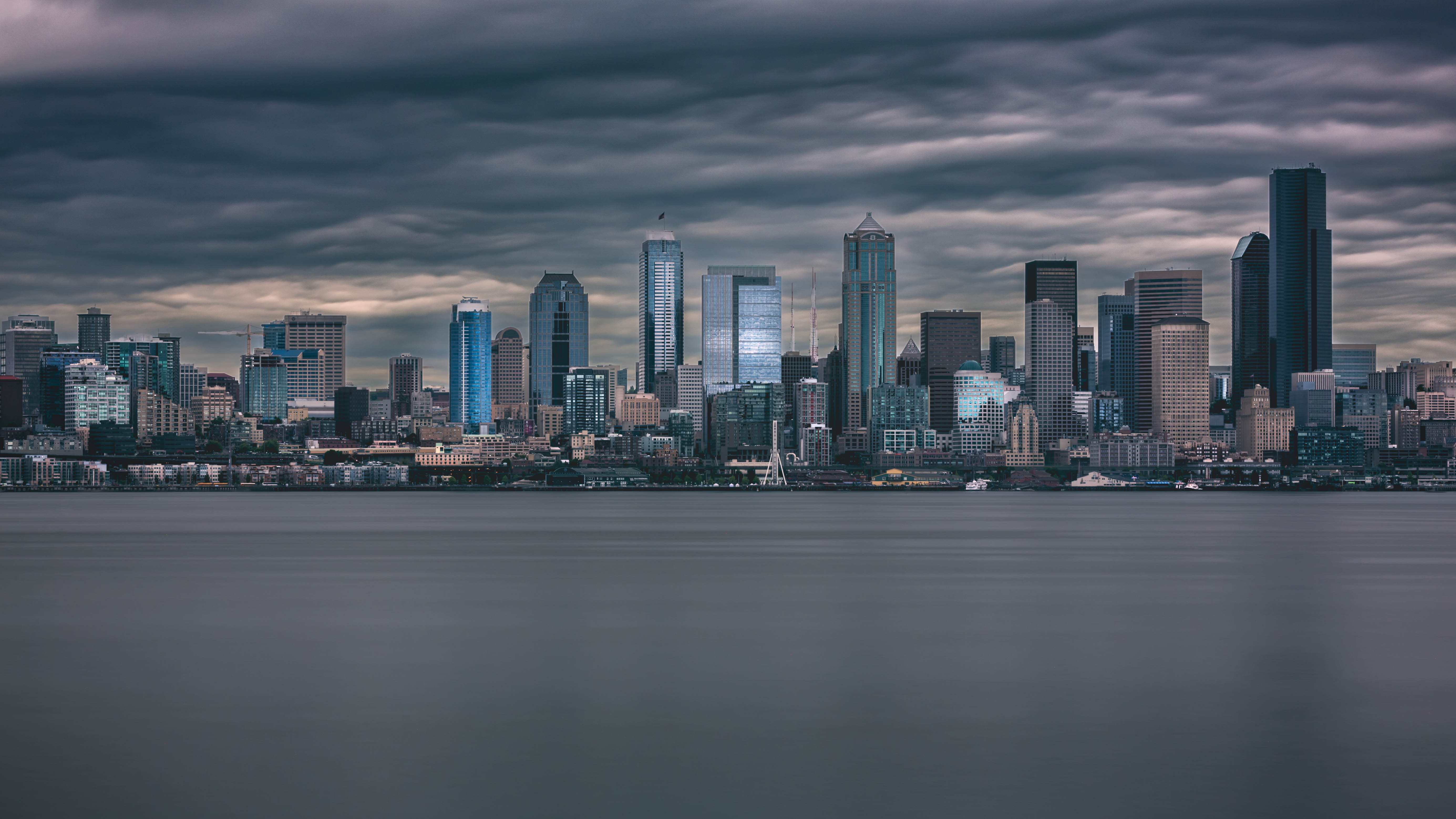 Downtown Seattle can get a bit dark in the winter.

During the wintertime, the days can get pretty dark in Puget Sound. Skies are overcast much of the season, and the city’s position at just over 47 degrees from the equator means we endure short days and long nights.

This leads some people in Seattle to suffer from Seasonal Affective Disorder (SAD), a type of depression connected with a lack of light. People who have SAD may find it harder to get up in the morning, to be in a good mood, and to have enough energy during the day to enjoy life. Some gain weight. Others find that their personal relationships suffer during the winter.

But there are several things we can do to reduce these conditions:

Add more light to your life in the winter

I was surprised by what I found during the winter months. Light levels indoors at noon during that season averaged 300-400 lux due to artificial lighting. But the levels outdoors averaged 10,000 lux. What does that tell us? Get outside.

Walk outdoors during lunchtime in order to increase exposure to daylight. If staying outside is not an option, having lunch in a day lit atrium is still better than staying in the office. For downtown workers, there are a number of atria where a brown bag lunch is allowed, such as at the Washington State Convention Center, in the Chase Center or in the Economy Market (Pike Place Market).

Another option is artificial light therapy, a method particularly effective if used in the morning, to keep one’s circadian rhythms regular each day. There are many options on the market now, including both light boxes and transcranial light therapy devices, and this has helped to drive down the prices and make it more affordable.

Learn to love the rain

Many offices have sealed windows and air conditioning, and therefore miss out an important quality found in fresh air. Outdoors, there is normally a balance of positive and negative air ions, which are charged particles in the air created by interactions between sunlight and radiation, and between air and water. This may seem counterintuitive, but negative ions have a positive effect on us. And negative ions are abundant on rainy days.

In the winter, the natural tendency is to avoid getting wet, and to stay inside sealed buildings and cars. This means we remain in an unbalanced environment, with fewer negative ions. That can leave us feeling sleepy and less motivated.

Again, the solution is simple: get up and go outside. Artificial negative ion therapy is available and has been found to be as effective as light therapy in combatting SAD. But there is no substitute for fresh air. The greatest concentrations of negative ions are found near crashing surf and waterfalls, wherever there is friction between air and moving water. So strangely, being around all the condensation that helps cause SAD could also alleviate it.

It can be challenging to feel cheerful in downtown Seattle during the winter months, when the buildings, the pavement and the sky are all grey. The fashion style of the area, in which people are inclined toward dark clothing, doesn’t help.

Colors like orange and yellow help alleviate depression, according to modern color therapy practitioners. Sometimes it’s helpful to break the mold and add brighter colors to our surroundings. Even a bright scarf or umbrella can raise our spirits when we are outside.

Push for a better built environment in Seattle

Many of the building designs in Seattle were borrowed from sunnier places, and do not provide ample daylight in the winter. We need more atria in public gathering spaces and parks, or added onto existing buildings. We need inviting places that get us out of our offices to spend time with other people in brighter, weatherproofed places. We also need more color at street level, where our eyes can be stimulated on grey days as we are walking. For example, colored LED lights could be added under awnings, or colored panels could be added onto existing drab colored building materials.

Seattle needs a revolution in building design that takes into account the dreariness of winter and the human need for light and color. 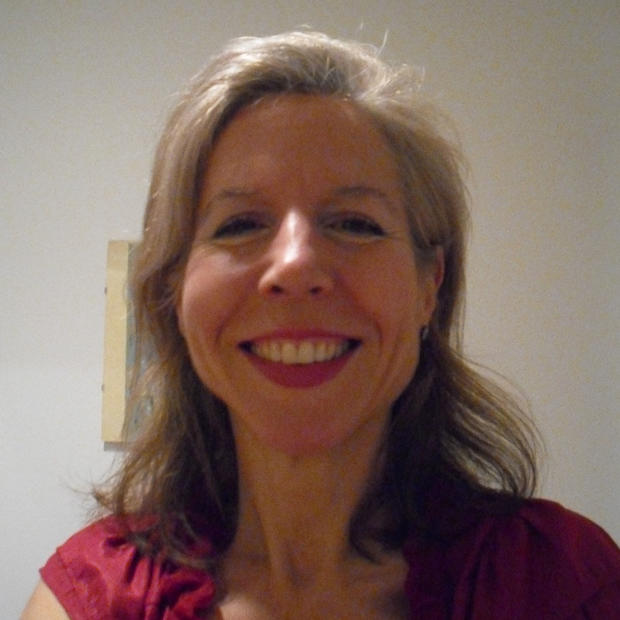 Heather McAuliffe is the author of "Beating Seattle’s Grey: Living in Indoor Twilight."