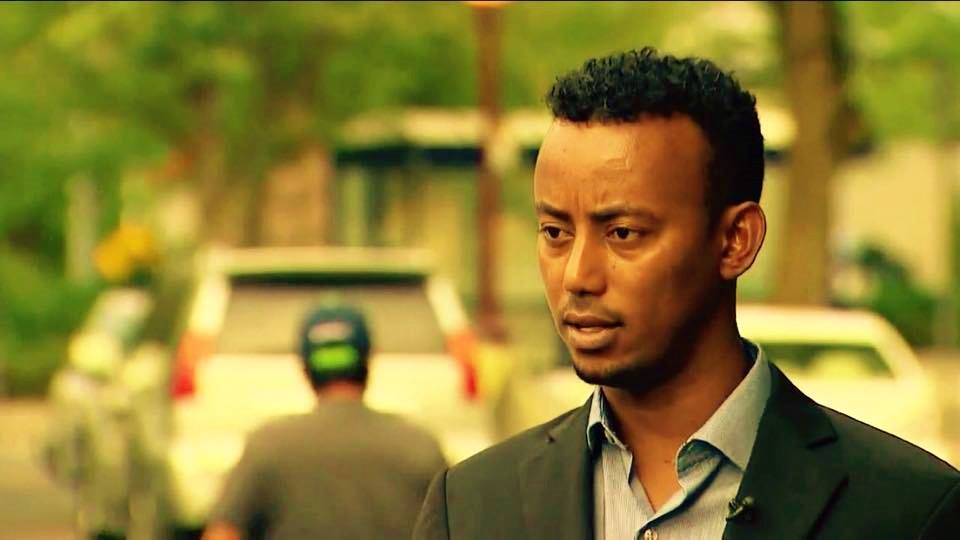 Diis may or may not actually run, but with news of McDermott’s retirement, members of Seattle’s East African community met in Rainier Valley last night to discuss putting someone on the ballot. According to Diis, a lot of names were thrown on the table, including his own, but he declined to list them.

McDermott, known by many as Congressman for Life, has had a lock on his seat in Congress for nearly thirty years. As he’s grown older, a cadre of ambitious political types have been lining up, waiting for his retirement. Before Ed Murray was elected Mayor, he was seen as perhaps the most likely heir to McDermott’s throne. Murray now looks to be well rooted in City Hall, with a spokesman saying he will not run.

Washington State Representative Brady Walkinshaw of Seattle’s 43rd first broke the ice on McDermott when he announced his candidacy for the seat last month. The move was a surprise and pegged as McDermott’s first serious challenge in decades. McDermott quickly hit back, telling the Seattle Times, “You wouldn’t give a Maserati to a 15-year-old,” a reference to Walkinshaw’s youth and limited time in the Washington Legislature. “This is the government that runs the world.”

Despite his language and pledges to run again, Representative McDermott announced his retirement Monday, quoting Gandalf as he made his exit.

On the surface, his retirement could be seen as a good thing for Walkinshaw, clearing a path to victory. But in reality, McDermott’s exit has opened the floodgates to anyone and everyone interested in his seat, the closest thing to job security for progressive politicians. While Walkinshaw only had one opponent in McDermott, albeit a challenging one, the list of potential candidates is now a laundry list of who’s who in Washington politics: Senator David Frockt, King County Executive Dow Constantine, Senator Pramila Jayapal, Seattle City Councilmember Kshama Sawant, Representative Reuven Carlyle, King County Councilmember Joe McDermott and more.

While the big names hem and haw about their prospective runs (only Walkinshaw has officially announced his candidacy) Diis is a little more straight forward. “The odds are very good,” he says, that someone from the East African community will run.

Without knowing who else is interested, Diis seems the most likely candidate. He put in the effort to organize last night’s meeting of local business owners, community leaders and non-profit organizations. He’s also heavily involved as the East African Community Liaison for the 37th District Democrats.

At 29, he’s got a young person’s energy. Over the phone, he speaks with a thick Somali accent, pained by what he sees as neglect for the needs of Seattle’s East African population and rampant Islamophobia. “This has become an open door for our community,” he said regarding McDermott’s retirement. “I think it’s time to change the direction for our community. We’ve been used and thrown under the bus.”

Diis describes McDermott as the equivalent of a rock star in the East African community. He’s seen as friendly to immigrants, consistently voting for expanding immigrant rights and against building walls and closing borders. He’s also loved for speaking out against post 9/11 anti-Muslim sentiments (along with now Senator Jayapal). And he's worked extensively in Africa, although mostly in Central and Southern Africa.

Before his last race in 2014, McDermott and 9th District Representative Adam Smith attended a forum hosted by the Coalition of Immigrants Refugees and Communities of Color (CIRCC). Many of its members are Ethiopian, Somali, Eritrean or Kenyan. While Smith was the representative for most of those in attendance, McDermott could have been Mick Jagger for the reception he got when he walked in the room. (McDermott represented most of Rainier Valley before the district maps were redrawn in 2010.)

“He was an amazing congressman,” said Diis. “He was a great friend to the East African community. And he was involved directly with issues regarding immigrants.”

Diis knows the odds for replacing him are long. Whoever does run, whether it’s Diis or someone else, won’t have the backing of Christian Sinderman’s powerhouse political firm as Walkinshaw does. The name recognition and political history won’t be there either.

But he’s idealistic, as he has to be. “Why not try?” he asks. Regardless, Diis sees it as a chance to elevate the issues within his community and form relationships elsewhere. "[The race] will be a lot of work, but it will motivate the next generation and uplift those who are isolated,” he said

McDermott couldn’t be immediately reached to comment, but Diis thinks he’d be happy to hear this community organizing. “I think he will be very happy to see candidates of all colors,” he said before adding, “Check in in three weeks and we will have more to discuss, my friend.”