It’s time to get passionate about gun control 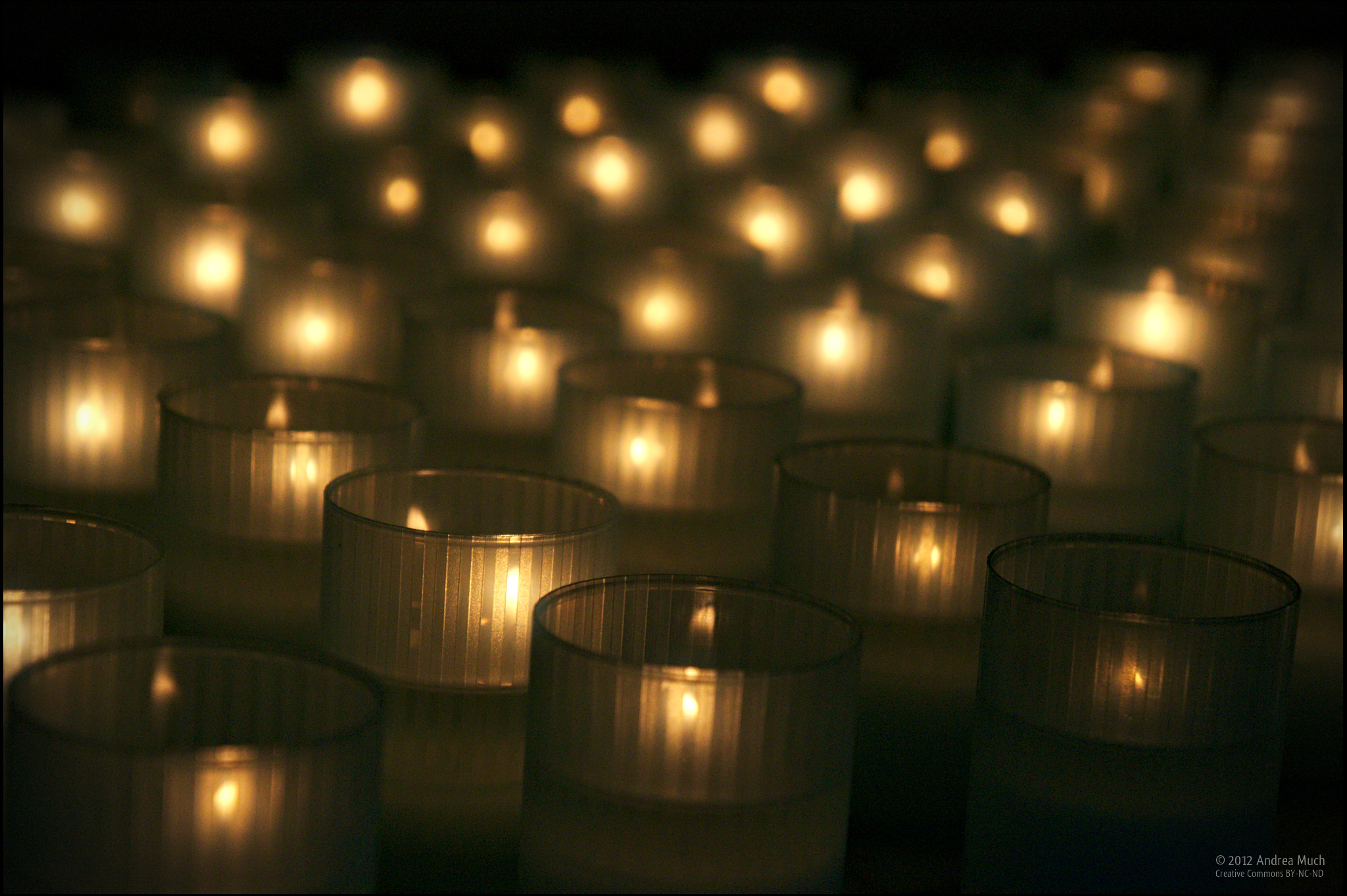 A memorial to those lost in the Sandy Hook mass shooting.

In the past few days we have heard proposals by President Obama and Gov. Inslee on how they would reduce gun deaths in America. Both proposals are limited, given the lack of legislative will to do anything in either Washington. And so we have two executive actions and the depressing reality that we will likely continue to see a steady parade of tragedy.

The President’s anger and sadness he let show a few days ago is, I hope, a realistic reflection of how we feel as a people. Some have mocked the president's tears and anger, but it's impossible to remove the emotion from the gun safety debate. Why do we even try? If we are numbed to the violence, we won’t do what’s necessary to stop it.

I have worked on public safety issues most of my career – attending community meetings after a shooting death, or to talk to people who are afraid to send their kids to their local park. I have personally been robbed at gunpoint while living in San Francisco, one gun against my forehead the other against the back of my neck. I don’t think I'll ever get comfortable with the sound of footsteps behind me again.

But without a doubt, the most angry, helpless and sad I ever felt was when I heard the news about the mass shooting at Sandy Hook Elementary School in Newtown, Connecticut, in December 2012. I am still angry. As I watched the President speak about it, I could not hold back the anger and sadness. And I don’t see why we should try anymore.

Through my volunteer work with Washington Ceasefire I try to inject calm, rational arguments into the gun debate. I am well aware that the 2nd Amendment is seen through an historically incorrect lens – but I don’t attack those who enjoy firearms. I leave it alone. I leave it alone because I want to accomplish something, anything, to reduce the carnage and heartbreak visited upon us day after day.

This is why we at Ceasefire support Smart Gun technology, mental health treatment, and universal background checks. Our approach is based on the public health precepts of harm reduction, an acknowledgement that you can never save everyone or stop all destructive behavior, but you can save some, and take steps to make products safer.

Making guns safer is within our reach. Ceasefire has been at the forefront of working with manufacturers and investors to assess what is needed to create a product and a market for Smart Guns. The most promising technology has been around for years: Radio Frequency Identification or RFID. RFID allows for the licensed user of the gun to be the only person to be able to fire it. The RFID would be in a bracelet or a fitbit that the user wears when firing the weapon. If someone attempts to fire the weapon without the RFID, the weapon will not fire.

Through our research, we have found that many firearms owners would prefer this technology if it was accessible and affordable. Law enforcement has also expressed interest, as one of a police officer's greatest fears is that someone will take his or her gun and use it against its owner. At a recent Smart Gun symposium sponsored by Ceasefire, King County Sheriff John Urquhart spoke about his interest in the technology with the caveat that it must work 100 percent of the time. This is a tall order, but it's certainly achievable: Who would have thought 20 years ago we’d be talking about self-driving cars?

Here’s the reality: There are already 300 million guns out there. According to a Johns Hopkins University fact sheet, 500,000 guns are stolen annually. A Brady Campaign study estimates that 1.7 million children live in homes with unsecured firearms. And a recent American Academy of Pediatrics study documented that 7,391 kids in 2009 were admitted to emergency rooms due to injuries by firearms. Smart Guns has the potential reduce these incidents and render the stolen gun unusable.

There has been skepticism from the Right and the Left on this issue, with older gun owners not trusting the technology and some on the gun control side worrying that Smart Guns would result in an increase in gun ownership. But if we can do it, why wouldn’t we want to child-proof guns the same way we do with many other consumer products? The President supported this effort in his speech and spoke about using the private market and investors to make it happen. That is music to our ears.

President Obama also spoke about mental health issues that can contribute to tragedy. Under the Affordable Care Act, we have an opportunity to finally achieve mental health parity with other medical services. We need to make it easier for people to access services and for their families to get them help -- and if need be, confiscate their weapons before they can hurt themselves or someone else. The Washington Alliance for Gun Responsibility is promoting state legislation that would allow family members to do just that, through an “Extreme Risk Protection Order.” California, Connecticut and Indiana have similar tools already.

The President also committed $500 million to mental health services – a drop in the bucket nationally – but a start. Nearly every family struggles with mental illness. Isn’t it time we as a society dealt with it openly and honestly?

And if someone in your family is suffering from mental illness and is exhibiting signs of depression or violence, do you want someone selling them a gun? Over 60 percent of gun deaths in Washington State are suicides. Youth suicide for those under 24 is the second leading cause of death after car accidents. Half of those involve a gun. I have met too many people who can tell stories of how their depressed son or daughter found a gun in the home of a family member and committed suicide. Experts agree that if you can reach a person at that moment of crisis and buy a little time, that person may never attempt suicide again.

So if the combination of Smart Gun technology, identifying and treating mental illness and depression, and background checks can help save lives, why wouldn’t we at least try it?

We can have a rational discussion about the details of how we keep guns away from children, criminals or people struggling with mental illness. But if the other side of the debate continues to ignore the crisis in our country (even banning the Federal Government from studying it!) it’s OK to be angry. The fact that some have mocked the President for being angry and sad when talking about Newtown, and the tens of thousands that die every year because of gun violence, should make us all angry.

The worst thing we can do is to be numbed by the carnage. This isn’t right, and everybody knows it.