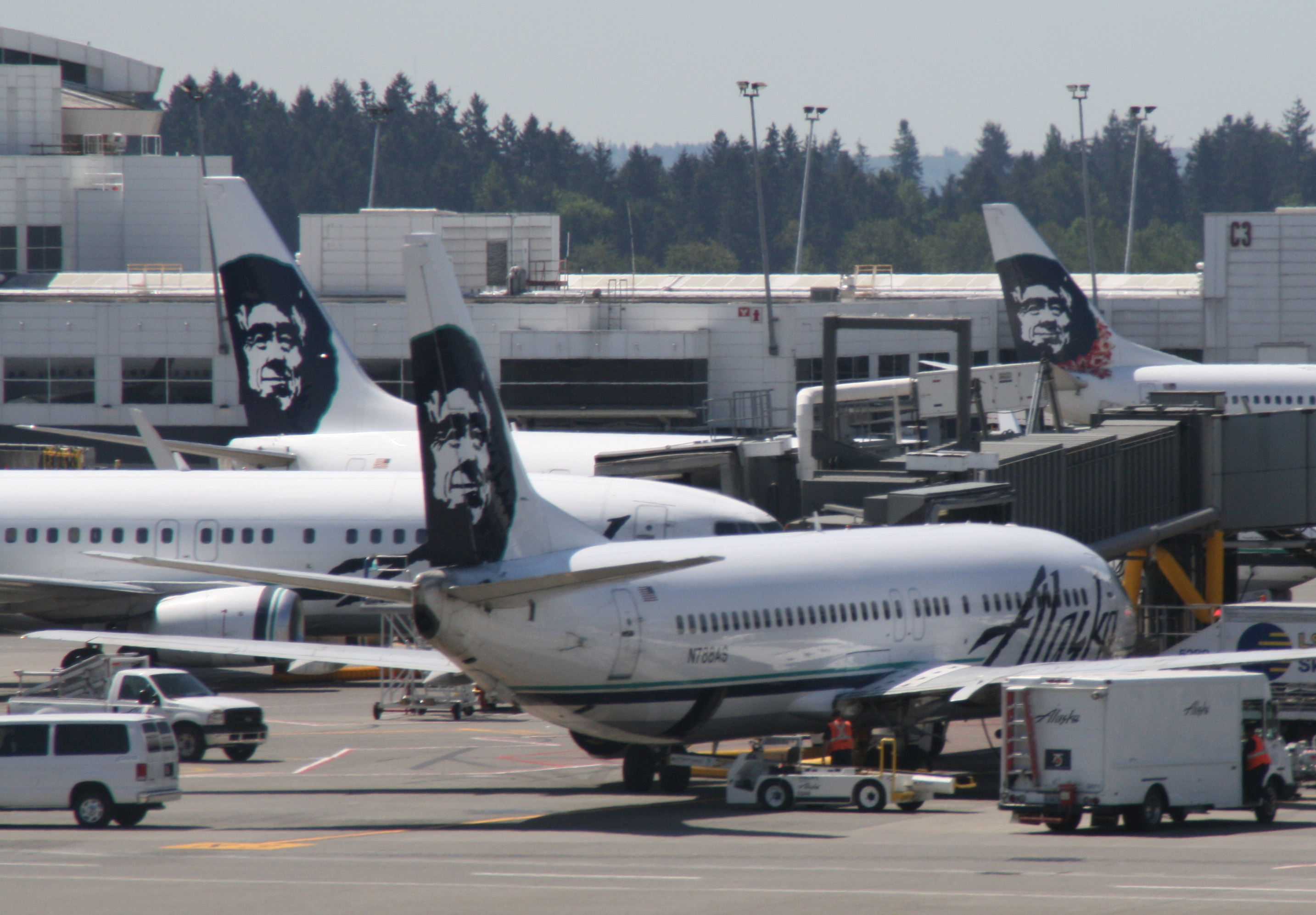 Sea-Tac Airport baggage handlers with an Alaska Airlines contractor will strike for 12 hours Monday, from 4 a.m. to 4 p.m. Central to the act of civil disobedience – intentionally coordinated with Martin Luther King Jr. Day – is what union representatives are calling “employer interference with workers’ efforts to win $15 and improved workplace standards.”

A spokesperson with the contractor, Menzies Aviation, panned the accusations as "categorically false."

The strike is part of a national day of “direct action” coordinated by the Service Employees International Union (SEIU), although the union does not actually represent the Menzies employees. Luggage and airport workers from Chicago, Boston, New York, Philadelphia, Seattle and other cities will spend the day protesting as well.

This isn’t the first time employees of Menzies have walked off the job. In September, just over a hundred workers at Sea-Tac demonstrated against what they called unfair labor practices, and in favor of their right to rally for a $15 minimum wage.

After the City of SeaTac passed Proposition 1 to raise the minimum wage to $15 in 2013 – the first city in the country to do so – Alaska Airlines and other groups filed a lawsuit arguing that employees of the city's international airport were outside the scope of the city’s new law. That argument failed to convince the Washington State Supreme Court, who in August said airport employee should also receive a $15.24 minimum wage. The Court then denied a request from Alaska Airline to reconsider the ruling last December.

Despite the victory for proponents of the higher minimum wage, SEIU is accusing Alaska Airlines and “its wealthy business partners” of using “legal maneuvers” to delay implementing the new minimum wage.

SEIU also accuses Alaskan contractor Menzies of denying employees the right to contact attorneys, and retaliating against workers who publicly support a $15 minimum wage and who criticize the company’s working conditions.

“Airport workers have made progress in their journey for justice,” reads a statement from SEIU, “but the aviation industry continues to drive down wages and quality of service by outsourcing jobs to often-irresponsible contractors. This low-road business model has resulted in a system where bottom-feeder contractors have taken over the market at the expense of the hardworking men and women who keep our airports running.”

"I would categorically deny these across the board," Menzies spokesperson Ryan Knoll said. "They (SEIU) inflame these things to provoke a response."

First, he said, "Menzies isn’t subject to oversight from the NLRA (National Labor Relations Act)," a result of the baggage handlers contractor status. That is the same argument made by companies like Lyft and Uber regarding recently passed legislation in Seattle to allow drivers for ride-hailing apps to unionize.

Second, he said, Menzies has no policy "real or fictional" against employees speaking publicly.

In addition to recent protests against the baggage handling company, Menzies garnered some negative headlines when an employee fell asleep inside the cargo hold of an Alaskan Airlines airplane last April. The jet was forced to make an emergency landing. There were some grumblings at the time that his falling asleep was the result of being overworked, but that was never confirmed.

In last September’s demonstration, 116 of Menzies' roughly 800 employees at Sea-Tac participated in the protest. Menzies representatives said in a statement at the time that travel times were not affected. Crosscut will update this story as more details come in about the strike.