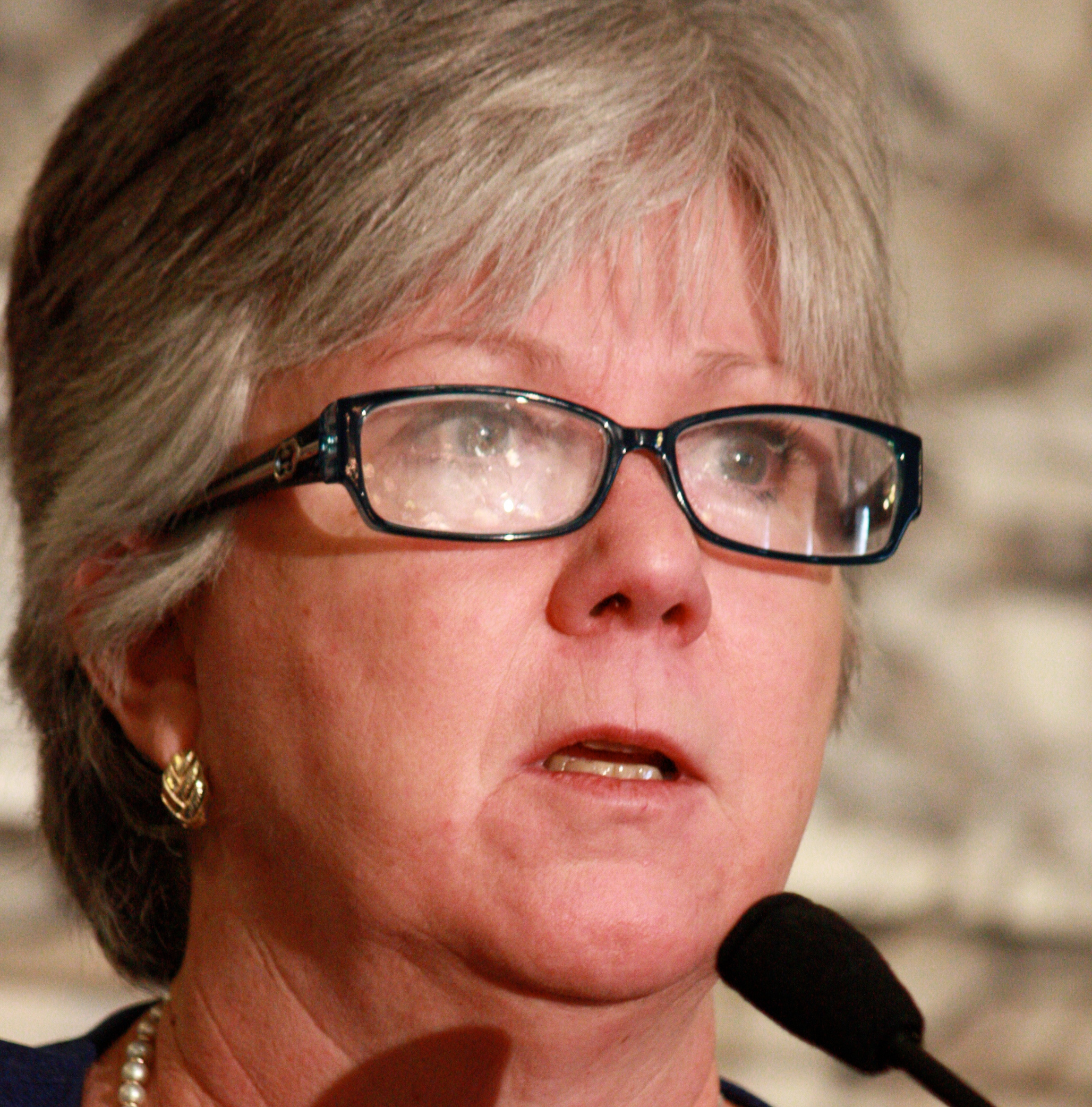 After widely publicized shootings in a sprawling Seattle encampment and reports of rising homelessness across the state, the leader of the Senate Democrats will propose a move to fight the problem: a cash boost from the state's rainy day fund.

"We have money in the bank," said Senate Democrat Leader Sharon Nelson, "and it's raining out there."

Referring to the state's Emergency Reserve Fund, widely called the "rainy day fund," Nelson said she will unveil a request early in the week to use at least $300 million from the fund as an emergency boost to programs fighting homelessness across the state.

Seattle and King County have declared emergencies over the rising numbers of homelessness. In Seattle, Thursday's One Night Count found the number of people sleeping on the streets had increased 19 percent over last year, and Nelson said she had received appeals from the mayors of Bellingham and other cities about homelessness.

The money would go to the state Department of Commerce housing grants program, HOPE centers targeted at homeless youth, and emergency rapid rehousing programs, among other uses, Nelson said Friday. Details, including exact amounts and program funding levels, were still being finalized, but would be firmed up by early in the week, Nelson said. Department of Commerce housing grants are a significant source of funding for city anti-homelessness efforts.

Sweeps of homeless encampments in Seattle and on state land beside and under freeways have been widely publicized as municipalities grapple with rising homelessness. But sweeps won't work, Nelson said, if there aren't facilities waiting for those evicted, along with services able to help them move toward more permanent housing.

"It is very clear that if we're going to help with these tent cities, we need more shelter beds, and we need support services with those shelters," Nelson said.

Nelson didn't say whether Gov. Jay Inslee would support the proposal, but mentioned she had kept both Inslee and members of the House of Representatives informed about the plan.

The ability of Democrats to move the measure through the Republican-controlled state Senate is questionable, however. Sen. Mark Schoesler, who leads the Republican Senate Majority, said before the legislative session that he was skeptical the issue deserved emergency funding.

Nelson said her office is planning a press release on the funding proposal for early Monday, and a joint press conference with stakeholders explaining the details of the plan later in the week.