Warlords, frog sex, and redemption: Broadway's The Book of Mormon returns to Seattle 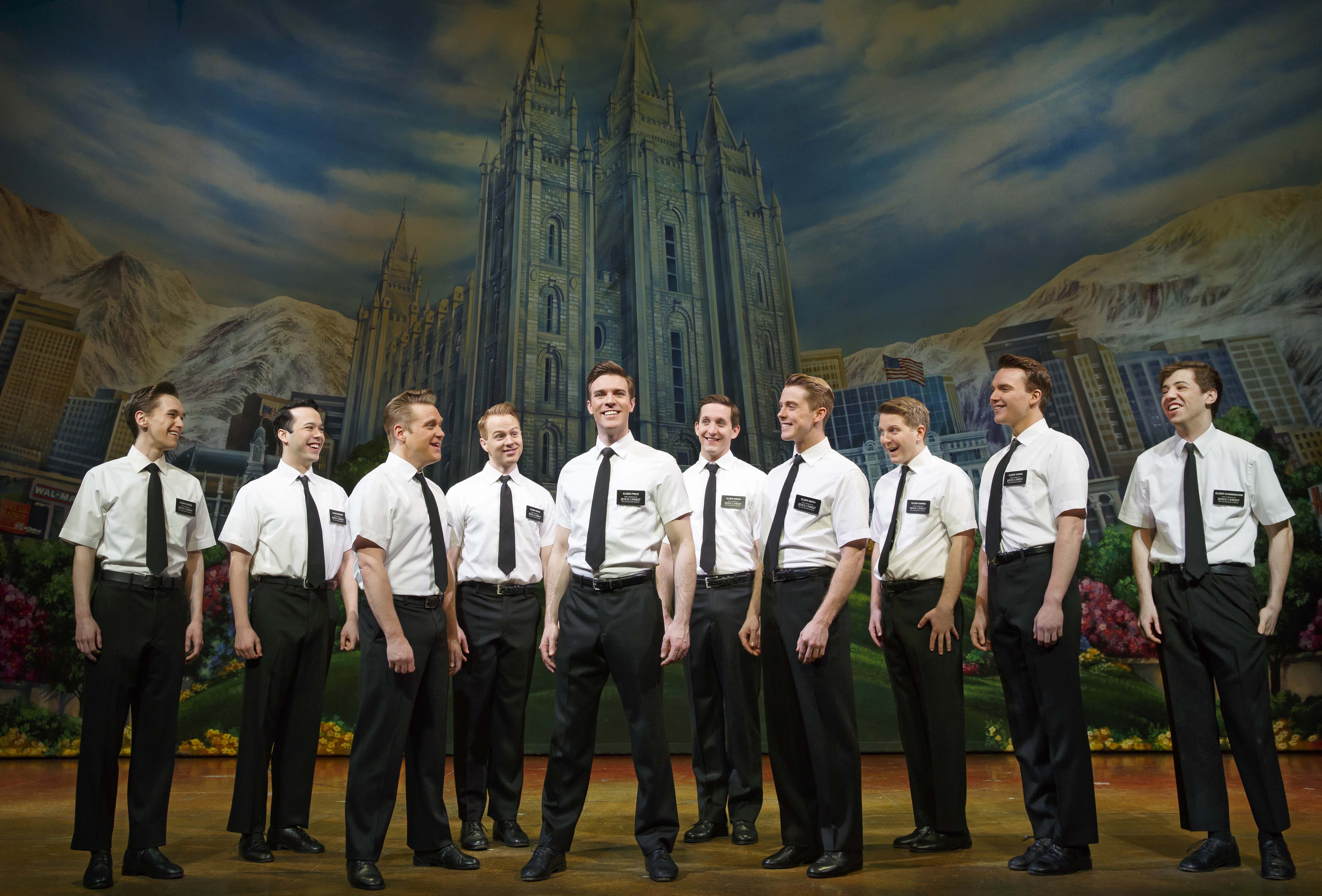 The cast of The Book of Mormon.

Two weeks ago, I was sitting in St. Paul’s Cathedral in London listening to a holiday evensong service. Sitting in the soaring space, the sounds of one of the greatest church choirs in the world chanting ancient texts between solemn readings washed through my ears and across my soul.

Yes, The Book of Mormon has returned to Seattle.

Trey Parker and Matt Stone, made famous by South Park are the antithesis of the church-sanctioned Christmas. “Nothing is sacred [for Parker and Stone], not even human suffering,” observed my friend, S, in a moment of reflection between maggot-filled scrotum jokes and choreographed dysentery.

That’s rather the essence of The Book of Mormon – hilarious, fun, gross and disturbing all at the same time.

The story follows a pair of missionaries, Elder Price and Elder Cunningham, sent to Uganda to baptize villagers into the church. Price is a golden boy (almost literally) and Cunningham a barely functioning pathological liar.

Price and Cunningham are played by West End veterans Billy Harrigan Tighe and A.J. Holmes. As with most touring productions, this one doesn’t disappoint. The staging, singing, choreography, and in the case of Holmes in particular, physical comedy, are live musical theater at its best.

What makes Book of Mormon unique is its content – gross-out jokes at the expense of the Mormon Church in specific and America’s unique brand of arrogant exceptionalism in general.

Both Orgazmo and the much, much bigger budget production Book of Mormon – with Avenue Q’s Robert Lopez on board – are merciless in mocking the church, its history and followers. But somehow, despite all the shots, it doesn’t end with the protagonists abandoning their faith. That’s where the musical dances its obscene way into something more than just a mission of poop jokes.

Price repeatedly sings about his desire to do good (if also get his own fancy Disney-themed planet in the afterlife.) In the end, awkwardly, he and Cunningham do seem to slightly improve the lives of the villagers, if in the misguided, kinda racist way unique to white folks seeking to save people in the developing world.

The audience members are left with a somewhat uncomfortable feeling – having alternately guffawed and cringed throughout (both at times.) But maybe those of us watching learned a bit about ourselves through the eyes of Price and Cunningham. Parker and Stone may be mired in the murkiest reaches of scatological humor, but it seems that they, too, just want to make the world a better place.

Really is it so different from a high church holiday service? Both bring great music and joy to a world in need of both. Both serve booze (sub a knock-you-out cinnamon whiskey cocktail in a Paramount-approved sippy cup for communion wine.) Both religion and musicals can be woefully misguided.

Note: It’s a sellers market for tickets, but you might still be able to get into the show on a budget thanks to the lottery tickets. Arrive two-and-a-half hours before each performance to enter your name into a drawing for up to two tickets at $25 each. 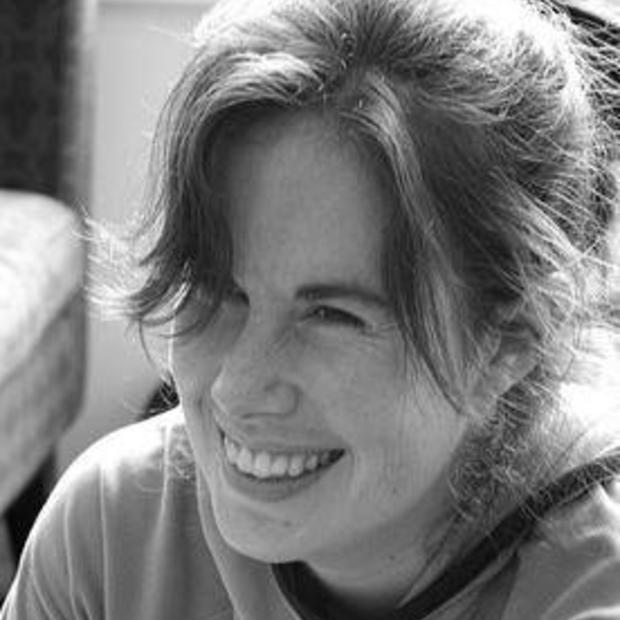 Laura Onstot is a Seattle writer and politics junky who has covered everything from the military and Congress to the Seattle donut scene. Her work has appeared in Seattle Weekly, Grist, The Seattle Times, High Country News, MSN, The Rumpus, and Agence France-Presse. As often as possible she is away from the keyboard on a bike, boat, or mountainside.