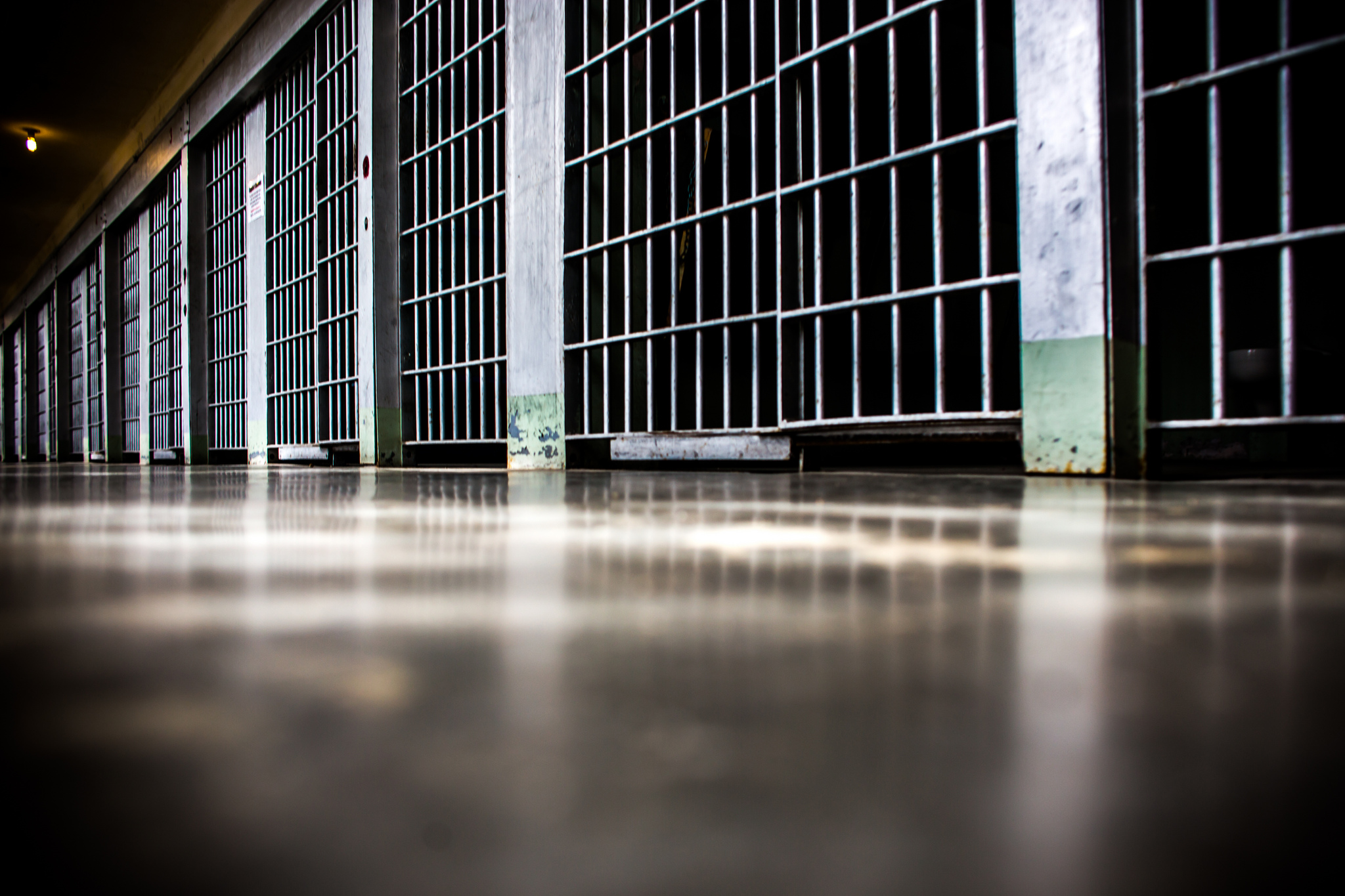 Speaking to a committee of the State House of Representatives, the new head of the Department of Corrections – recently faulted with the early release of up to 3,200 prisoners – said the error went uncorrected for nearly four years due to lax internal communication at the agency.

DOC Secretary Dan Pacholke saw communication problems in the agency’s administration as soon as he took office in October, he said. As a direct result, notifications of the early release problem apparently never made it to the previous head of the agency. This was despite the fact that the errors were discovered at least as early as 2012, and word was passed at least as high as upper management.

Pacholke also said the error, characterized as a computer glitch, appeared to have originated within the agency, and was likely not a mistake on the part of the vendors who created the agency’s IT system.

”I believe that the programmers built what we asked them to build,” Pacholke said, adding that he saw fault for both original error and later failure to fix it as lying squarely with the agency itself.

The error, which stemmed from a fault in Department of Corrections computer systems, erroneously gave good behavior credits to state inmates who were not eligible for them, due to the seriousness of their crimes. At least two unlawful deaths and 26 less-serious crimes have been blamed on the error, as they occurred when inmates should have been in jail or prison. The error is estimated to have contributed to the early release of at least 3,000 inmates, or about three percent of inmates released each year since 2002.

While the error apparently originated in 2002, the number of inmates affected by it was relatively low until around 2012, when significant numbers of inmates sentenced under tough-on-crime laws of the late 90’s began to approach their release dates. Those laws made sentences tougher by taking away some inmate's’ eligibility for early release or “good behavior” credits. But DOC computers calculated the ineligible inmates’ sentences incorrectly, and mistakenly took an average of 49 days off their sentences.

In his remarks to the committee, Pacholke described a substantive divide between the operational side of the agency – charged with day-to-day handling of inmates and facilities – and its administrative personnel. Pacholke, a former prison guard, described the operational division as having clearly defined protocols and a chain of command. He described the administrative division as having an atmosphere in which word of problems may never reach higher-ups.

“It just didn’t have the same discipline,” Pacholke said of his first impressions of the division. “There were people who knew, internal to the department,” as early as December 2012, he added. He said he’d identified at least 16 times when the system could have been fixed since then. “But,” he added, “Each one of those was bypassed.”

Pressed by committee members for details on who knew what, and when, Pacholke largely deferred to the investigation started by Governor Jay Inslee last month. He was holding off on questioning some of the individuals involved until the investigation finished, he said.

Among state representatives present at the hearing, the response to Pacholke’s remarks largely split along party lines. Republicans in the Senate have announced a separate investigation to operate parallel to the Governor’s, which Inslee has denounced as political gamesmanship. While ranking Democratic committee members said they took Pacholke’s statements on good faith, Republican sentiment appeared to run the other direction.

“I think he’s wise not to speculate as to what happened,” Kuderer said. She added that the fact he led with an apology and admission of responsibility on the part of the agency showed he was approaching the issue with the right attitude.

Democratic Representative Zack Hudgins, chair of the committee, agreed. “His inability to answer some questions is frustrating, but it’s also prudent,” Hudgins said. With two investigations now underway, he added, the truth will come out one way or another.

Republican Representative Brad Klippert expressed reservations. Klippert questioned Pacholke at length during the hearing, and afterward said he didn’t feel he heard the full story. Klippert said he was especially skeptical of Pacholke’s claims that he was unaware of the problem before becoming head of the agency, and questioned whether the operations and administrative sectors were really so separate within the organization.

“I have talked to other members of the committee who sat on the dais today who doubt whether we heard the whole truth,” Klippert said.