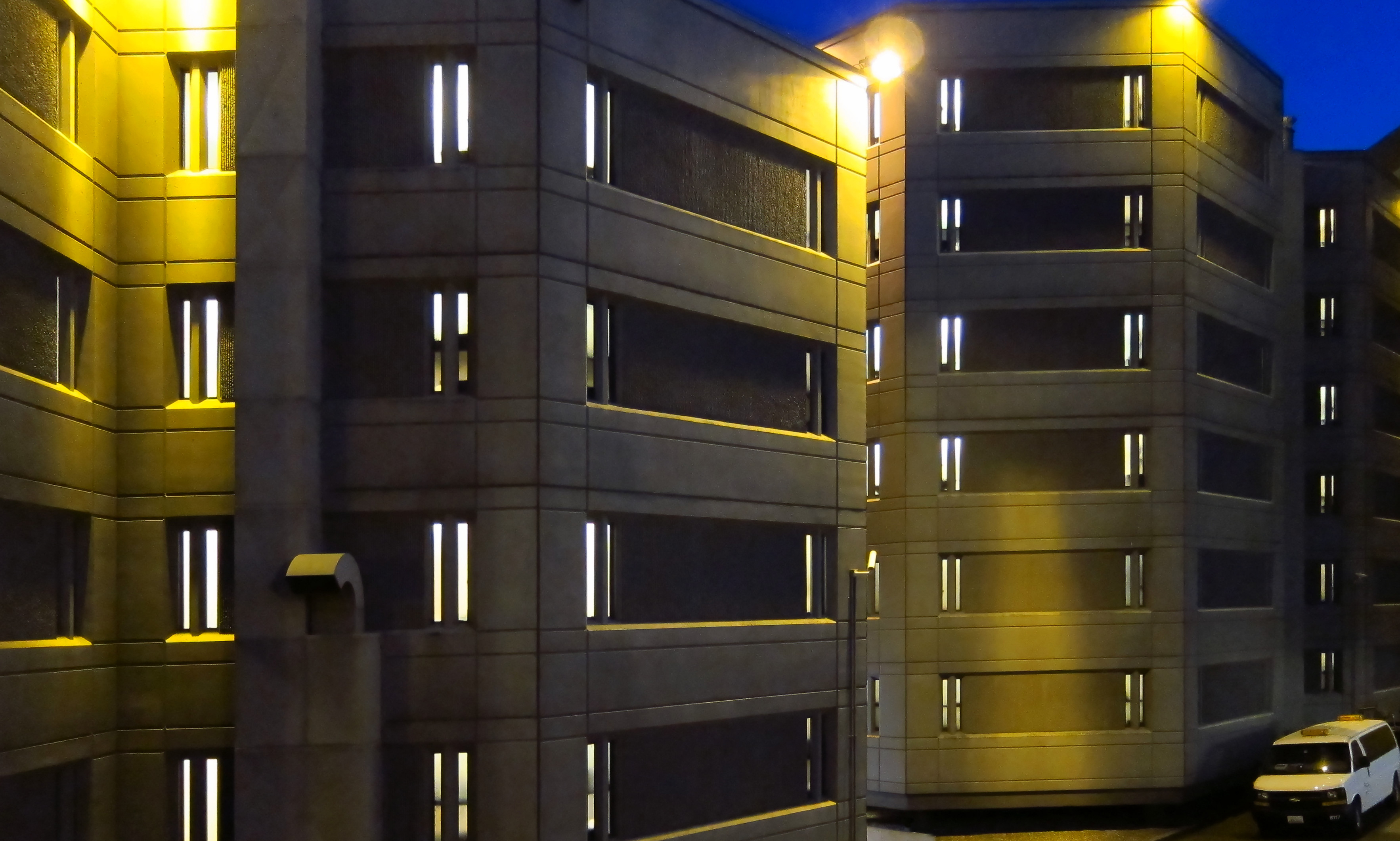 The embattled head of the state Department of Corrections abruptly resigned Saturday, suggesting that he was trying to satisfy a “need for blood” on the part of politicians investigating the agency.

In a resignation letter delivered Saturday morning, Dan Pacholke wrote that he saw his resignation as the best way forward for the agency, which he took over just under four months ago. Last December, the agency revealed to Gov. Jay Inslee that up to 3,000 prisoners had been released early by mistake, mostly before Pacholke took over.

In his letter, Pacholke cited politicians seeking to lay blame for the incident as a motivation for his departure. "It is my hope that with this resignation, the politicians who would use this tragic event for their political purposes will have satisfied their need for blood."

The resignation was the second departure in as many days, coming on the heels of a late-Friday move by Republicans in the state Senate that amounted to firing the head of the Department of Transportation, Lynn Peterson. Pacholke didn't mention the departure in his letter, but Inslee in a statement linked Pacholke's departure to the same group - Senate Republicans.

Inslee commissioned an investigation into the early release scandal in December, shortly after the error was revealed to his office. Senate Republicans followed suit with one of their own at the start of the legislative session in January, and in remarks during the legislative session called into question Pacholke's contention that although he had been with the agency for more than 30 years, he had not known about the error until he took over as head of the agency.

In statements released following news of Pacholke's resignation, Republican senators denied political motivations for their inquiries into the Department of Corrections.

"The accusation of a blood-thirsty investigation is clearly an attempt at a diversion," said Sen. Mike Padden, R-Spokane Valley, "to shift focus from the mistakes of DOC in allowing the early release of 3,200 violent felons."

Characterizing Pacholke's departure as an admission of failure, Padden and others wove the incident into a narrative prominent in remarks from the conservative Senate caucus in recent weeks: that Inslee had made a habit of appointing under-qualified nominees.

Those remarks echoed statements made by Republican Senate and House leaders at a Tuesday press conference, where they criticized the leadership of state agencies in general.