Facing the humanity of our mentally ill 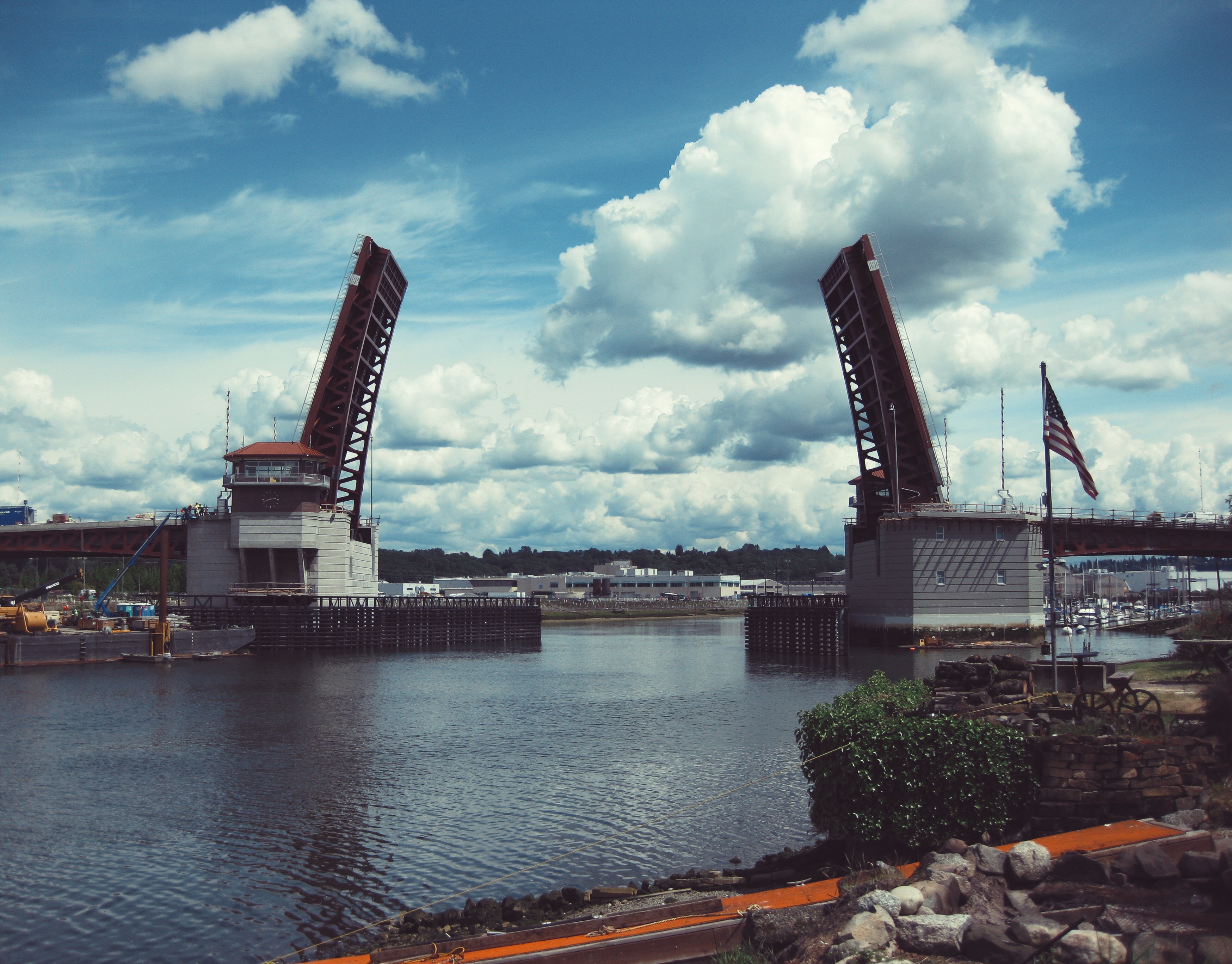 The bridge to Seattle's South Park neighborhood, where the crime described in Eli Sanders' "While the City Slept" took place.

Since I finished reading Eli Sanders’ recent book "While the City Slept: A Love Lost to Violence and a Young Man’s Descent into Madness", I have recommended it and tried to describe it to several people. In doing so, I keep falling back on this oversimplification: “it’s humanizing,” I say.

I struggle to say what I mean.

If you lived in Seattle in the summer of 2009, you probably already know part of the story of what came to be called the "South Park attacks." If you were reading The Stranger in the summer of 2011, you might have learned a bit more of the story after reading Sanders’ Pulitzer Prize-winning article, “The Bravest Woman in Seattle.” In it, he recounted some of the testimony given by the then-unnamed survivor of the South Park attacks, Jennifer Hopper, at the trial of the man who broke into the home she shared with Teresa Butz and who, after a prolonged and vicious attack on the two women, killed the woman that Hopper was about to marry.

Even then, unless you already read "While the City Slept" (released on February 2), you probably have not given a tremendous amount of thought to the long road that led Isaiah Kalebu into that house on South Rose Street, beginning before his birth –before Teresa Butz met Jennifer Hopper – and winding through the series of systemic failures and institutional shortcomings upon which Sanders sheds light.

Above all else, what Sanders has given us with "While the City Slept" is an extremely important question: what are we doing with/for/about/to our mentally-ill neighbors? Sanders asks this question through a humanizing portrait of the life of one such man and the lives of the two women with whom his path so fatefully intersected in 2009. He also takes a critical step toward answering the question we ask ourselves when terrible crimes are committed, but to which we are often unwilling or unable to face an answer: why? 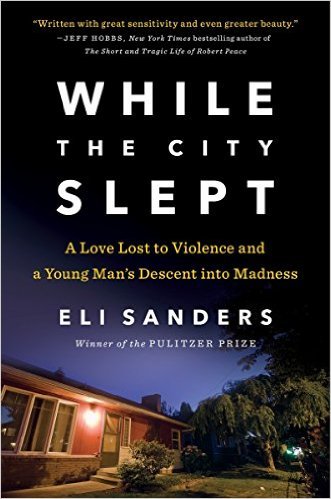 That first step is Sanders’ willingness to face the humanity of a person like Isaiah Kalebu, and he asks us to do the same. This is a frightening task, for doing so inevitably causes us to find commonality with what we would much prefer to shun as entirely other.

For Kalebu, and for others suffering from mental illness, that shunning begins well before a murder trial. We shun the misbehaving child, the sullen teenager, the drug addict, the depressed woman at work, and the shouting man on the bus. I will dare to suggest, it is simply easier for many of us – myself included – to ignore these troubled individuals than to confront our inability to control them, our anxiety about the ways in which we are like them, the reality that we have no idea how to help them, or a fear that perhaps they can never be helped.

Once ignored, though, the fate of these individuals is all but sealed and they very truly can never be helped. What Sanders deftly reminds us is that our choice to ignore the mentally ill is not remedied by the systems we have built; those systems, unfortunately, are very nearly as effective at ignoring the problems that we do not know how to solve. Sanders does not answer the next question: what ought we to do about mental illness? But he starts a conversation that we must have if we hope to ever find an answer.

"While the City Slept" tells a compelling and important story, folded into a larger story about Seattle. Readers in this area, and especially in South Seattle, will appreciate Sanders’ attention to details about the geographic, urban, and political topography surrounding the lives of Teresa Butz, Jennifer Hopper, and Isaiah Kalebu leading up to 2009.

Like it does for Kalebu, the book puts a recognizable face on the South Park neighborhood (among other Seattle neighborhoods) and the Duwamish River Valley. It is a must-read for all those Seattle residents who have, like me, been haunted by the story of the South Park attacks since Sanders first started reporting on it in 2009, and for anyone else who is ready to face the challenging questions Sanders is asking. 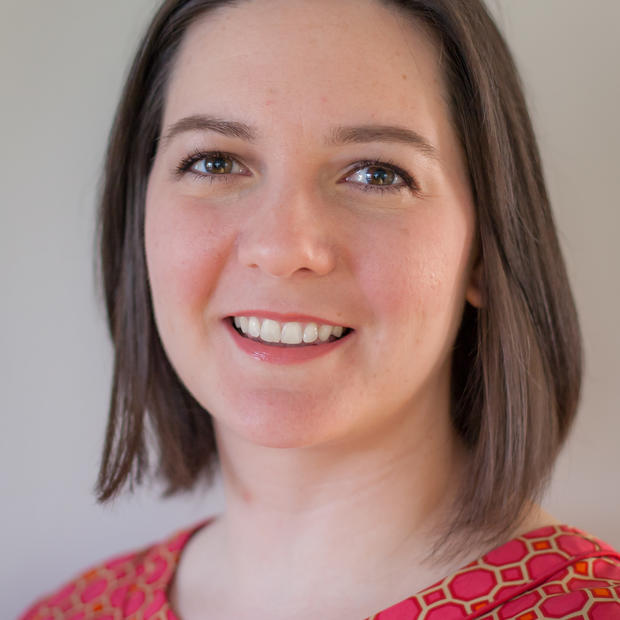 Dominique Scalia is the President of the South Seattle Emerald Board of Directors and a Seattle-based attorney.