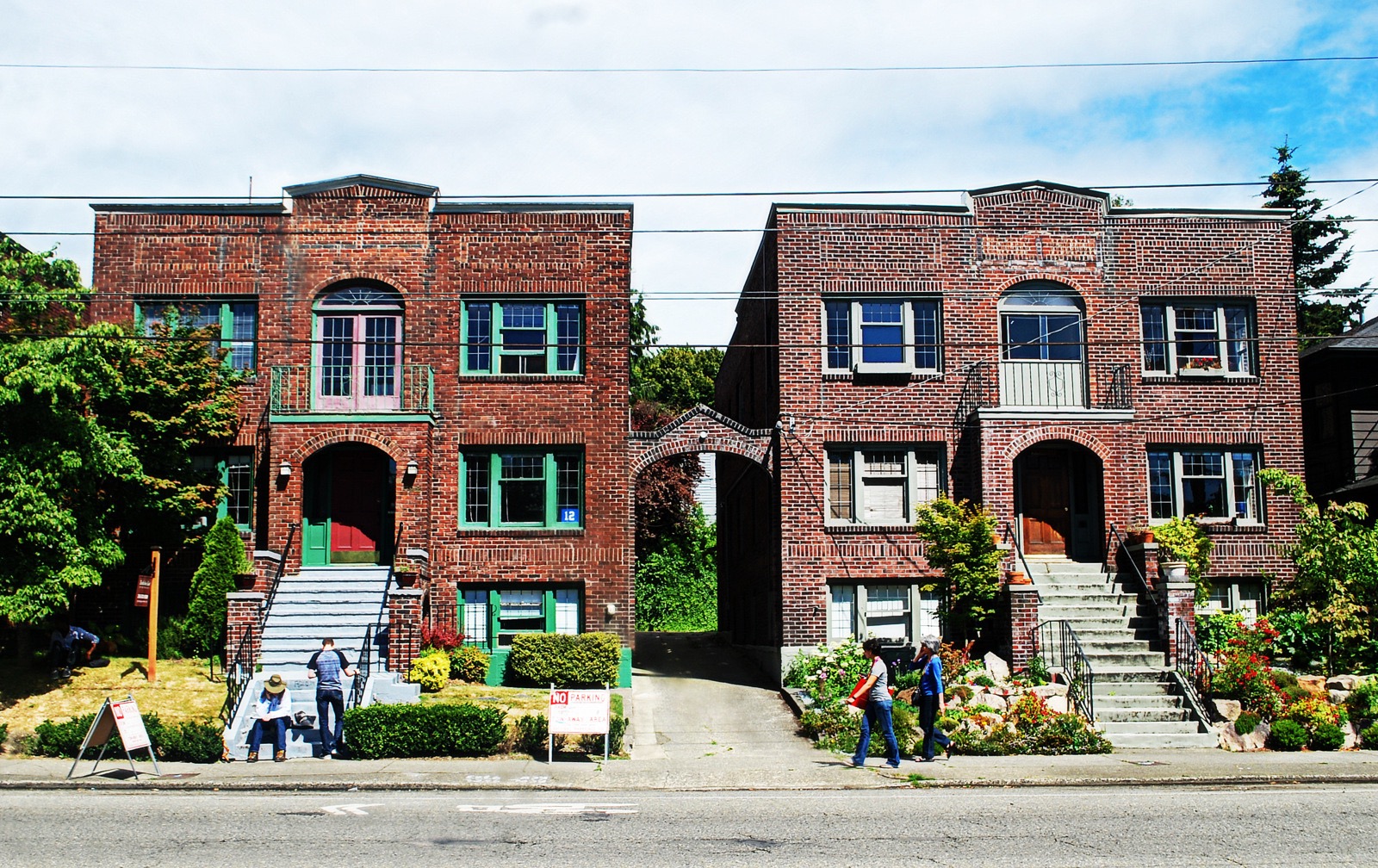 A package of bills aimed at housing affordability and tenants’ rights reform appears set to move forward in Olympia, a sign of cautious progress in a divided but changing legislature — and, apparently, the absence of at least one powerful former senator.

While the measures advance a range of housing and tenants’ rights causes in a mostly incremental fashion, advocates say the bills have a better chance of changing housing policy in the state than similar proposals in previous years, crediting renewed cooperation in the months leading up to the session. Together, the proposals, spread across at least nine bills and companion measures in the House and Senate, represent a careful push with sufficient bipartisan credentials to have a chance of success in the Republican-dominated Senate. That’s where more dramatic proposals died out relatively early in the session.

"All of them, you could say, don't go far enough," said housing advocate Michele Thomas. "But these bills will make significant differences in people's lives."

Thomas is the director of policy and advocacy at the Washington Low Income Housing Alliance, a coalition of housing, homeless organization and others that worked with landlords and lawmakers to help bring several of the bills forward.

Loosely, the bills focus on three main areas: designating a universal renters’ screening form; setting up tax incentives for affordable housing; and adding an option for cities to use land seized for nonpayment of taxes to build affordable housing units. The background check would potentially save apartment-hunters hundreds of dollars by designating a single, universal background screening form that landlords could choose to accept. The tax credits would let nonprofits and housing developers claim different property tax exemptions when they used property for affordable housing, or included affordable units in developments.

Notably, nearly all the proposals contain concessions to landlords and developers, something that more ambitious but now-failed proposals left out. The universal screening proposal softens previous versions, which would have not only created the universal form, but required landlords to accept it. Under the proposal now being considered, accepting the form would be optional. The tax incentives, likewise, opt for bonuses instead of regulation: bills that would have let cities and towns support affordable housing through municipal fees have lost traction.

Two other bills aimed at straightforward improvements to renters’ rights — by increasing the notice required before evictions or rent increases — also died this year when Sen. Don Benton, R-Vancouver, refused to give them a hearing in his committee.

“I actually think that letting the market figure it out is not a bad thing,” Walkinshaw said. “We tried for seven years to pass this legislation on tenant screening.”

Dropping the requirement, Walkinshaw said, and adding a provision that lets landlords keep security deposits longer after a tenant has moved out, brought both sides on board.

In full, the bill defines what the universal screening form would consist of, and requires all landlords to notify prospective tenants of whether they accept it. The bill also includes what had been a separate proposal in previous years: allowing courts to keep reporting agencies from disclosing evictions that were never completed or found to be unsubstantiated or without cause. The time landlords are allowed to keep deposits would be extended from 14 to 21 days.

As with Walkinshaw’s bill, the shape of the push on housing in general represents a response to a changing political reality, said Thomas. For years, a few members consistently blocked tenants' rights bills, and even relatively straightforward measures like requiring landlords to accept federal housing vouchers were never given the chance to go up for a vote. Today, Thomas said, some new members of the legislature are more open to housing bills, even though traditional divisions remain.

“We’re being practical in this political climate,” Thomas said of her own group’s work. “We have to figure out how to make progress with the lawmakers we have.”

That meant crafting bills palatable to conservative lawmakers, especially by finding ways to bring especially landlords to the table.

Notably, the group of lawmakers facing housing advocates also changed with the departure of one former senator in particular: Rodney Tom, D-Medina.

"We worked hard to appease him," Thomas said of previous years, but couldn't put together a package that satisfied the senator from Medina, who gained notoriety in 2012 along with Sen. Tim Sheldon, D-Potlatch, for throwing his vote in with Senate Republicans, costing the Senate Democrats their narrow majority that year and in following years. In a move widely viewed as a reward, Tom was made the leader of the newly formed Majority Coalition Caucus, which has largely controlled the Senate since.

As leader of the conservative legislators in the Senate, Tom gained a reputation for blocking even measures with relatively strong support — either directly, or through parliamentary moves. But in 2014, Tom, whose profession is as a Realtor, gave up his bid for re-election, citing health and family issues.

That departure in particular, Thomas said, changed the equation enough to give new life to housing proposals that had been blocked before.

"When he left,” she said, “we realized that there was an opening."