Smartypants guide to entering the world of virtual reality 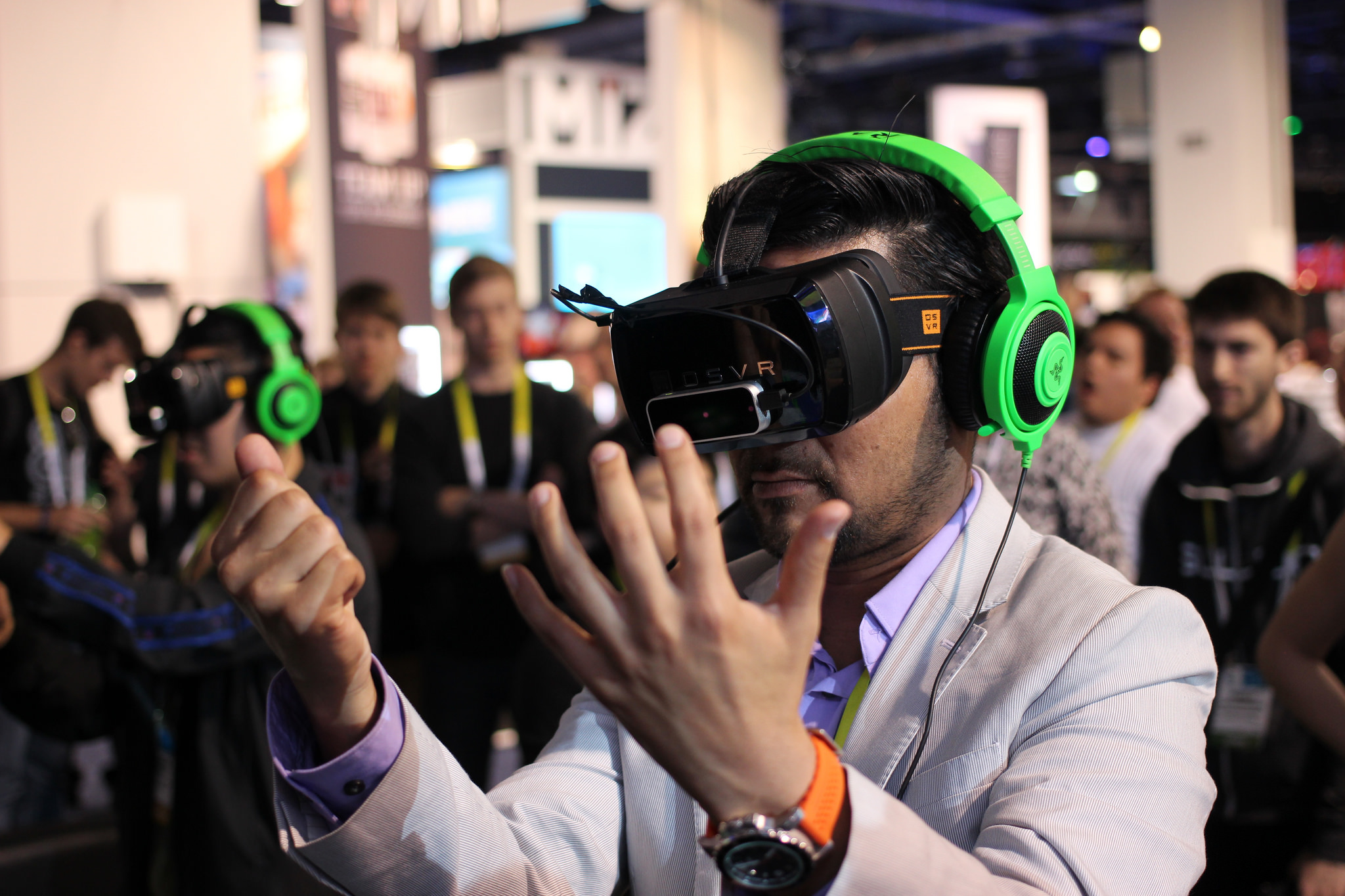 You may have seen 360 degree videos on Facebook recently, or messed around with Google Cardboard on your smartphone, but the extent to which the world can utilize virtual reality is skyrocketing. It's not just simple social media or mobile games. New avenues for telling stories, experiencing distant cultures and conflicts and even training soldiers are opening up thanks to virtual reality technology.

As part of the Intersections in International Affairs series, the UW Master of Arts in Applied International Studies (MAAIS) is partnering with the World Affairs Council of Seattle, The Seattle Globalist, Crosscut, and Global Washington to present virtual reality demos and a panel discussion called “Virtual Reality: Changing How We Engage In The World.” Crosscut’s managing editor Drew Atkins will moderate the panel, which will feature: Bob Berry, CEO of EnvelopVR; Nirav Desai, Chief Technologist at Booz-Allen Hamilton; Major Marie Gutierrez, Simulations Exercise Planner for I Corps at Joint Base Lewis-McChord; and Lisa Castaneda, Founder and CEO of Foundry10. Virtual reality demonstrations will be led by Paolo Tosolini, Founder of Tosolini Productions, and Don Alvarez, Founder of Accelerated Pictures.

Enter a whole new world during the first hour, and check out virtual reality demos using Samsung Gear VR, the HTC Vive, the Oculus Rift DK2, and Google Cardboard viewers. We'll have entrepreneurs, technology experts and company founders on hand to answer all of your questions after the panel discussion. The event is free but you can register here, so make sure to reserve your spot today.

Whether you can attend or not, here’s some background reading to get you caught up on the exciting developments and future of virtual reality.

“Microsoft, Facebook & Google are in an all-out battle for your reality,” Crosscut, March 2014

“Why Virtual Reality Is About to Change the World,” TIME, Aug. 2015

“Where Virtual Reality Takes Us,” The New York Times, Jan. 21

“Tim Cook: Virtual reality is not 'a niche' and 'has some interesting applications’,” The Verge, Jan. 26